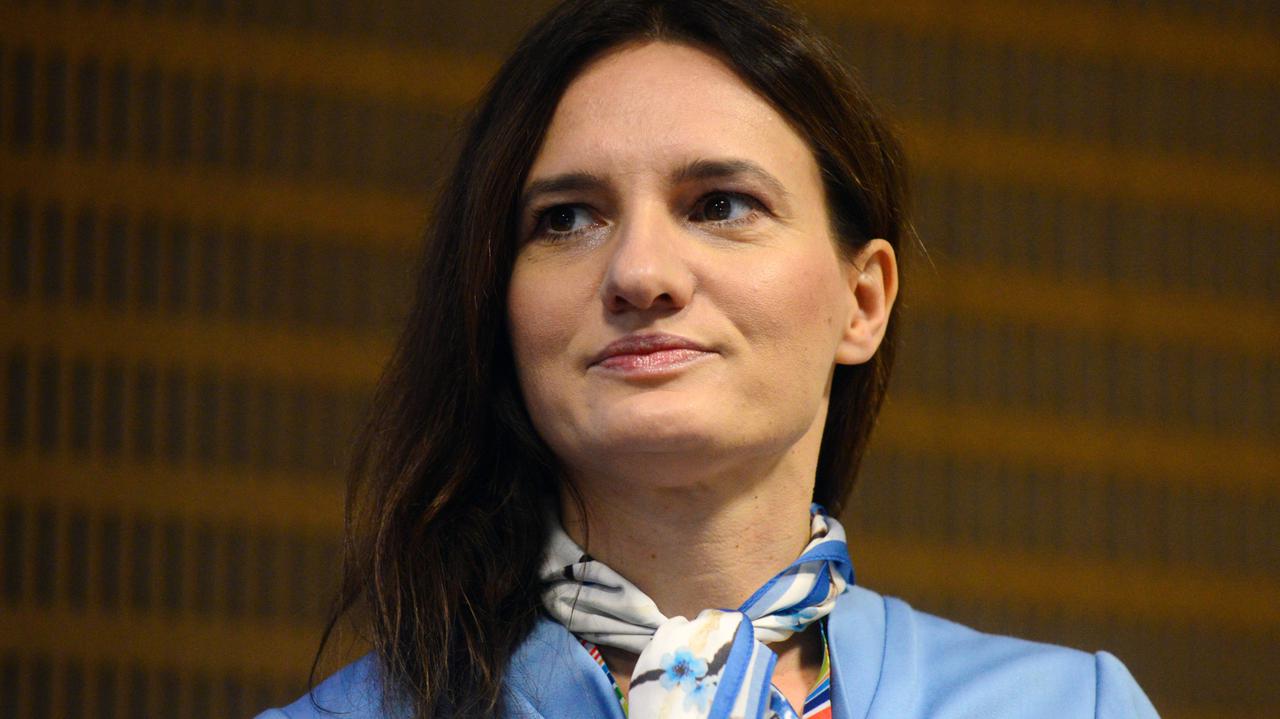 Monika Morawiecka has a new job at the Regulatory Assistance Project

Monika Morawiecka joined the team of the Regulatory Assistance Project operating in the energy industry. Until the end of December, Morawiecka was the president of the state-controlled company PGE Baltica. Privately, she is the cousin of Prime Minister Mateusz Morawiecki.

Morawiecka informed about the new work in social media. “I am happy to announce that I have started cooperation with one of the key voices in the energy world – the Regulatory Assistance Project (RAP), an independent, non-partisan and non-governmental organization dedicated to accelerating the transition to a clean, reliable and efficient energy future,” she wrote. The description shows that she will act as a senior advisor there.

At the end of November, PGE announced that Monika Morawiecka will no longer be the president of PGE Baltica, responsible for the construction of marine farms in the Baltic Sea. Morawiecka ran it since February 2019.

In 2013-2018, she was also a member of the Management Board of the Polish Electricity Association, a leading organization in the energy sector in Poland. Previously, she worked, among others in consulting companies, implementing various projects in the electricity, gas and heating sectors.

She is a graduate of the Warsaw School of Economics in the field of finance and banking, as well as the holder of the international Master of International Management diploma, awarded by the European association of economic schools CEMS.

Monika Morawiecka is privately the cousin of the prime minister.

The variety offered by video games never ceases to amaze him. He loves OutRun's drifting as well as the contemplative walks of Dear Esther. Immersing himself in other worlds is an incomparable feeling for him: he understood it by playing for the first time in Shenmue.
Previous Bill Gates talks about what awaits us after the Omicron
Next Paulo Sousa did not keep the promise made to Jacek Góralski. “I know that sometimes words remain words”