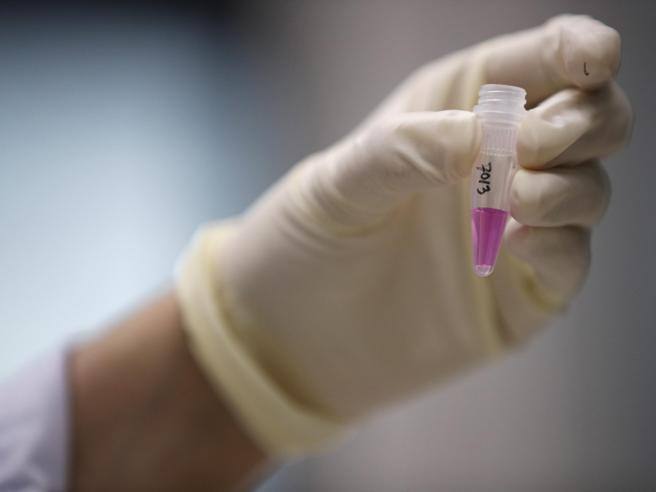 Monkeypox, why do we need to act now to stop Mpx (Monkeypox) | Ilaria Capua

Only 400 cases of monkeypox in Italy. But to prevent mass contagion, we need to learn from the past

At a completely inappropriate time due to our local and international disasters I try desperately to get your attention about another disaster that you just don’t want to know about. Because I am telling you about another disease, which will give us a hard time if we do not intervene now, and I hope to convince you that it will be useless to close the barn when the oxen have escaped.

I am talking about the monkeypox virus, which from now on I will call MPX (Monkeypox). Some pieces of the story I believe you have grasped, but many of you will think that this story is not about them. I really hope so – but I can’t help but give you a summary that puts a few pieces together.

MPX usually stays hidden in African rodents, and every now and then, following contact with other animals such as monkeys or humans, it easily makes the leap of species. With regard to Homo sapiensMPX usually infects children who, especially in those countries, have more contact with rodents. The infection is also transmitted between people, but generally outbreaks in humans go extinct because there is no continuous source of contagion that feeds and allows the infection to spread. In recent years, the infection has taken a new turn, extending and perpetuating itself in young males who have promiscuous sexual habits, particularly with men. But as long as this viral circulation on other tracks did not occur outside Africa, no one cared about it.

From some cases reported in early May we have reached about 20 thousand cases of MPX infection outside the African continent. The demographics and risk factors are clear: men who have intimate relationships with multiple male partners are at this moment the victim and potential spreaders of a very painful and disabling disease which is moreover charged with stigma. This means that those at risk are not inclined to report the disease to the doctor, except in extreme cases.

For one thing I have to tell you, or rather two. The first is that this is not a sexually transmitted disease such as HPV or HIV. It is a disease that is usually transmitted by direct contact (which includes sexual intercourse) and in some cases also by the respiratory route. At this time the infection is amplified in the community of males who have multiple male partners, but it can escape from that circle of people and infect households. Here MPX finds two further tools to perpetuate its existence: circulation in other populations. People living in contact with currently infected people could be infected, including children, who will go to school from September. And we know it’s hard to control infections.

But there is more. Urban rodents could be infected through contact with infected patches or gauze that end up in the trash and thus a permanent reservoir would be created that could perpetuate the infection in our territories.

The truth is that it is necessary to act on several fronts in a coordinated manner by understanding the circularity of the problem. Medical aids should be created for people at risk that guarantee anonymity and information on how to prevent infection. Inform about vaccination and offer vaccine administration to those who request it, taking an example from the USA. it is also essential to dispose of any material that has come into contact with skin lesions in a suitable manner (eg after disinfection and in a double closed bag or as special waste). Not least, to put in place active surveillance programs in rodents to reveal and eradicate the infection as soon as it occurs.

In Italy, we are just over 400 cases and only through adequate and convergent behavior could we stop the run of this virus off the rails known to us that risks frightening and making many people suffer and overloading a national health service already exhausted by another virus, which in turn has come off its rails.

Videogames entered his life in the late '80s, at the time of the first meeting with Super Mario Bros, and even today they make it a permanent part, after almost 30 years. Pros and defects: he manages to finish Super Mario Bros in less than 5 minutes but he has never finished Final Fight with a credit ... he's still trying.
Previous Side braid, 5 simple ideas to make approved by celebrities
Next PS4 is really about to “die”, this time forever 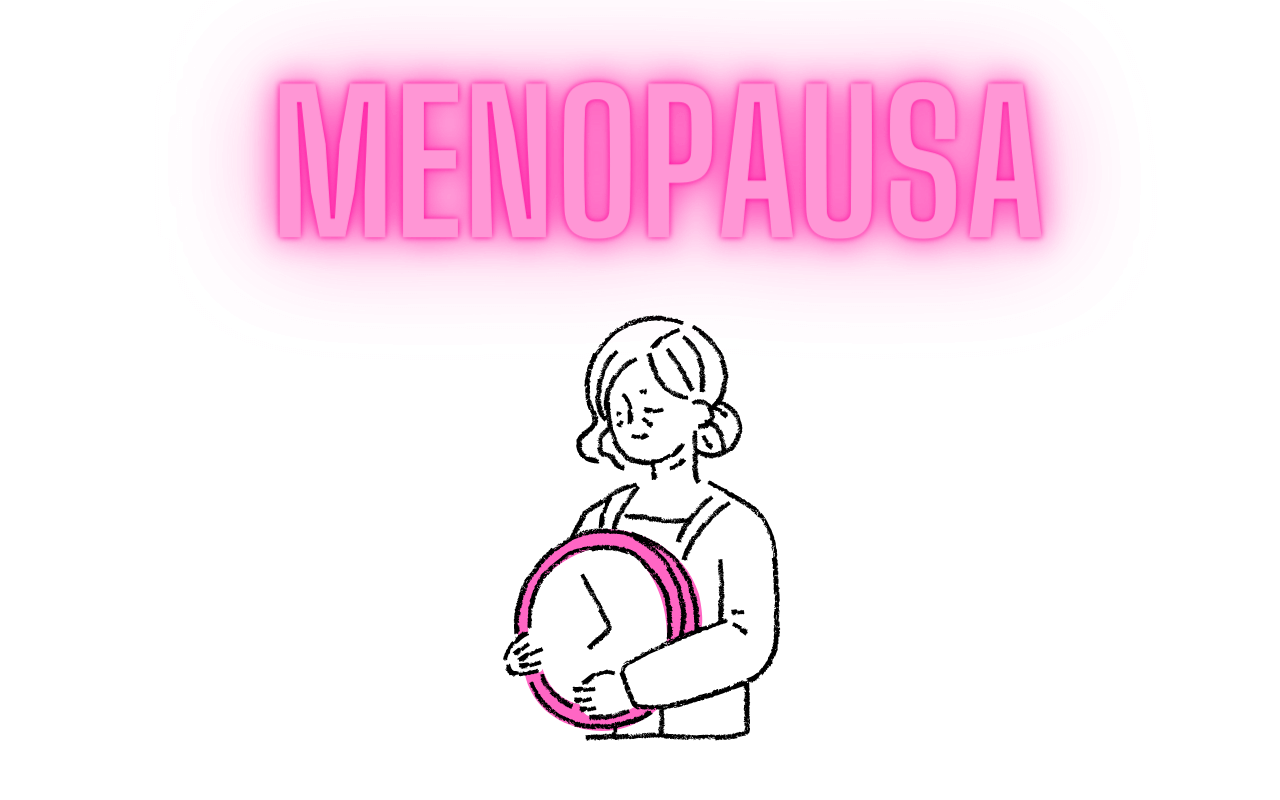 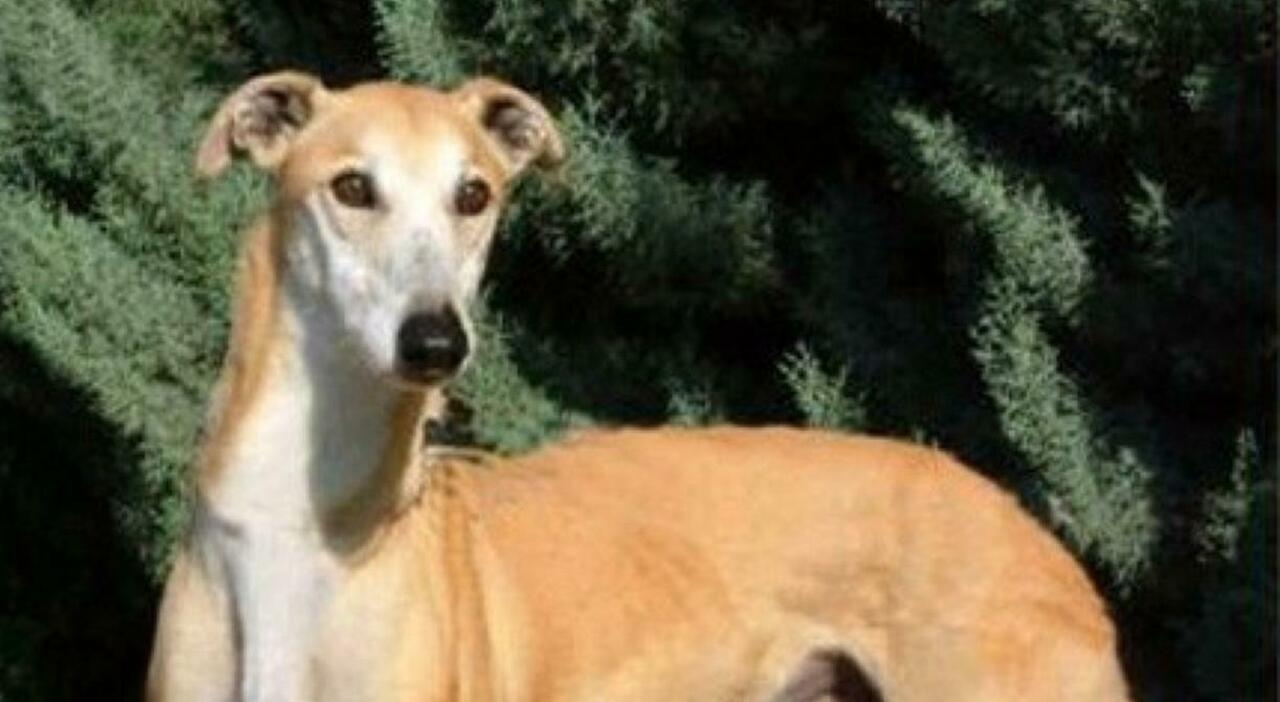 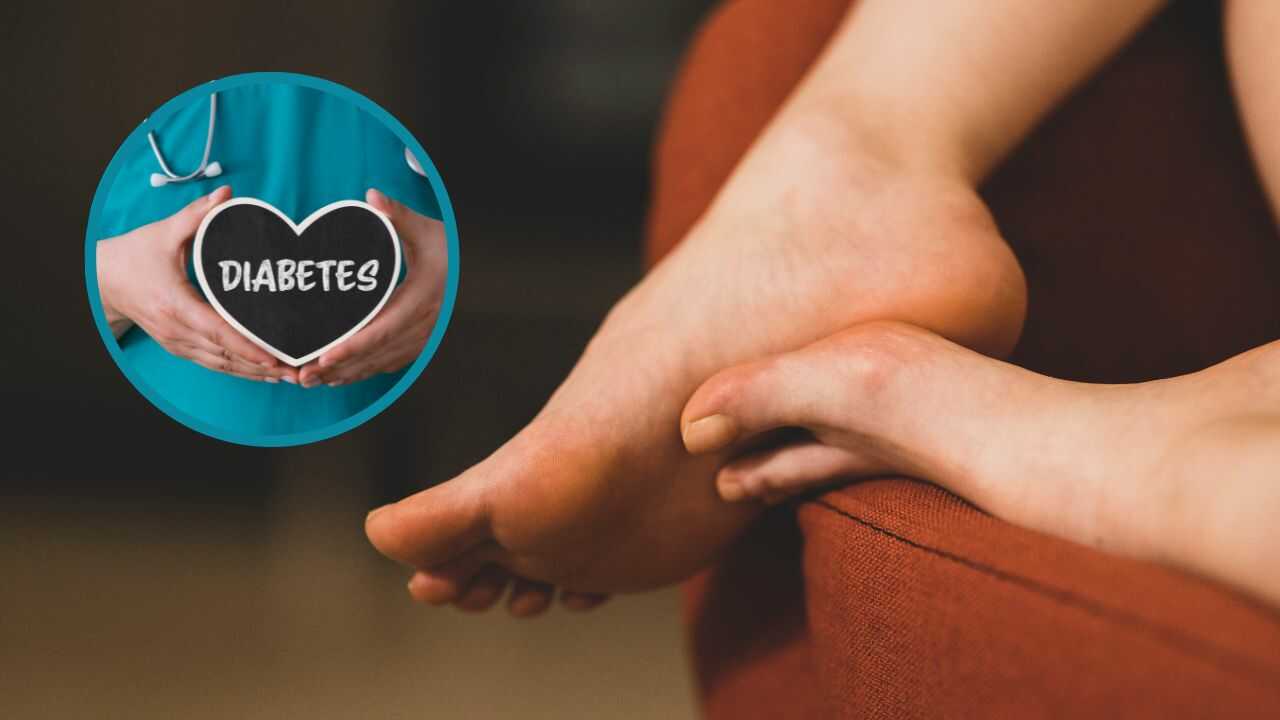 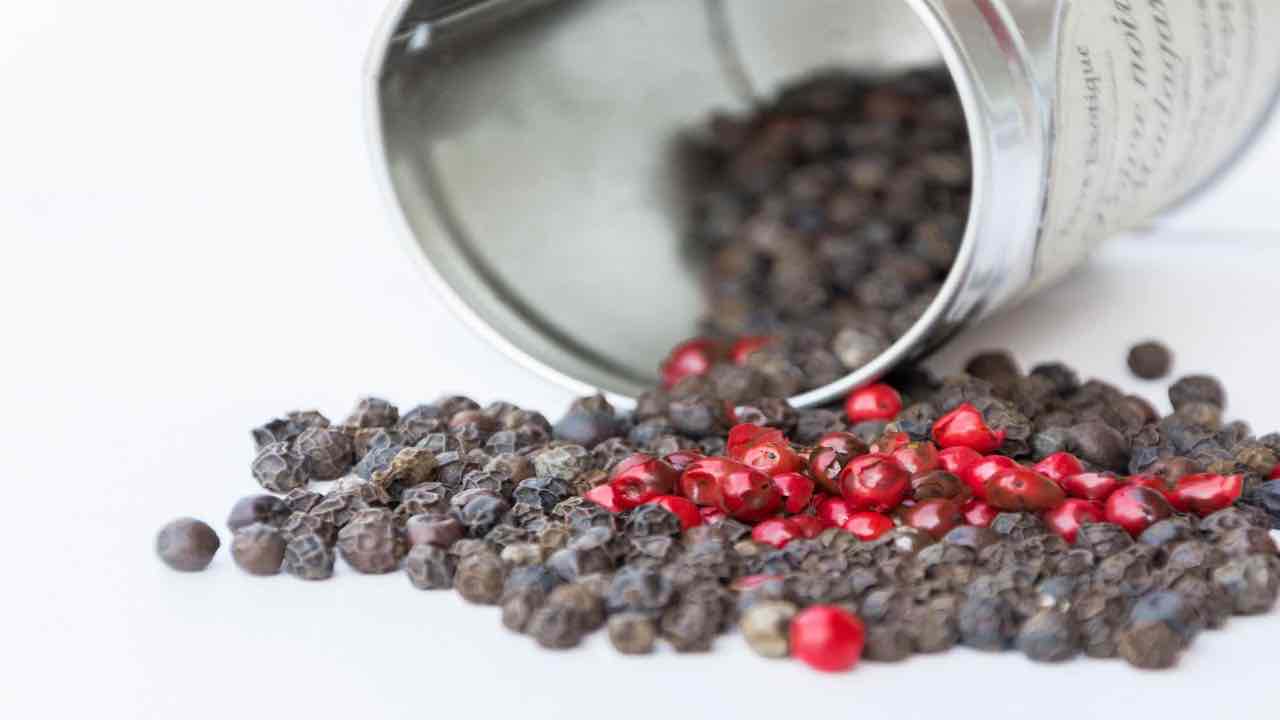