The Monza tonight he closed another important shot. A defender is coming: it is Pablo Marí, Spaniard born in 1993 who arrives from Arsenal and who played on loan for Udinese from January to May last season. Deal therefore: Pablo Mari arrives at Monza with the formula of loan with obligation to redeem in case of salvation. The Spanish defender has just finished medical examinations with the Brianza club.

Pablo Marí landed in Italy in the early afternoon. The Spanish defender arrived on a private flight and underwent medical examinations usually, finished shortly after 16. Now we will proceed with the signing of the contract and then there will be the official announcement by Monza.

The numbers of Pablo Marí

Born in Almussafes on August 31, 1993, Pablo Marí grew up in the youth sector of Mallorca. After his first experiences in Spain, he was bought by Manchester City in the summer of 2016. After a few rounds on loan, City sold him to Flamengo in 2019.

Six months in Brazil and then his return to Europe: Arsenal, the club with which he played from January 2020 to January 2022, focused on him 22 games and scored a goal. In January 2022 he arrived in Italy: Udinese had borrowed him and let him play 15 games, in which he also scored 2 goals. The future of Pablo Marí he will still be in Serie A anyway: Monza is ready to welcome him.

The video of the arrival

David Martin is the lead editor for Spark Chronicles. David has been working as a freelance journalist.
Previous Joker 2, what does James Gunn think of Lady Gaga as Harley Quinn?
Next Radio Kiev: “Crimea has been desecrated” 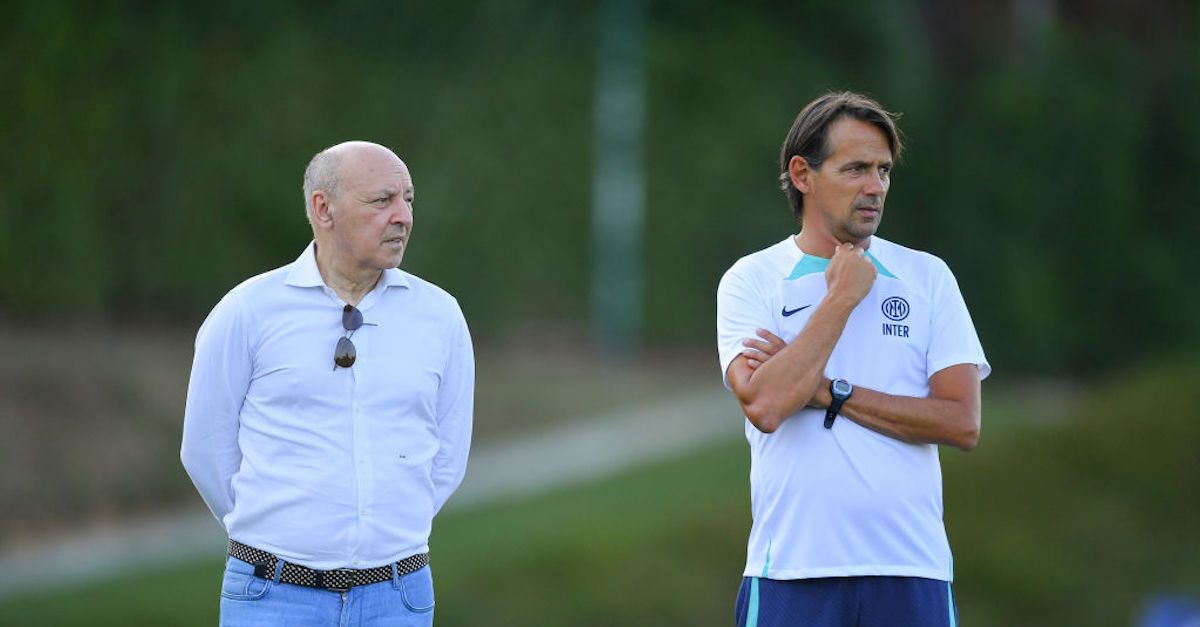 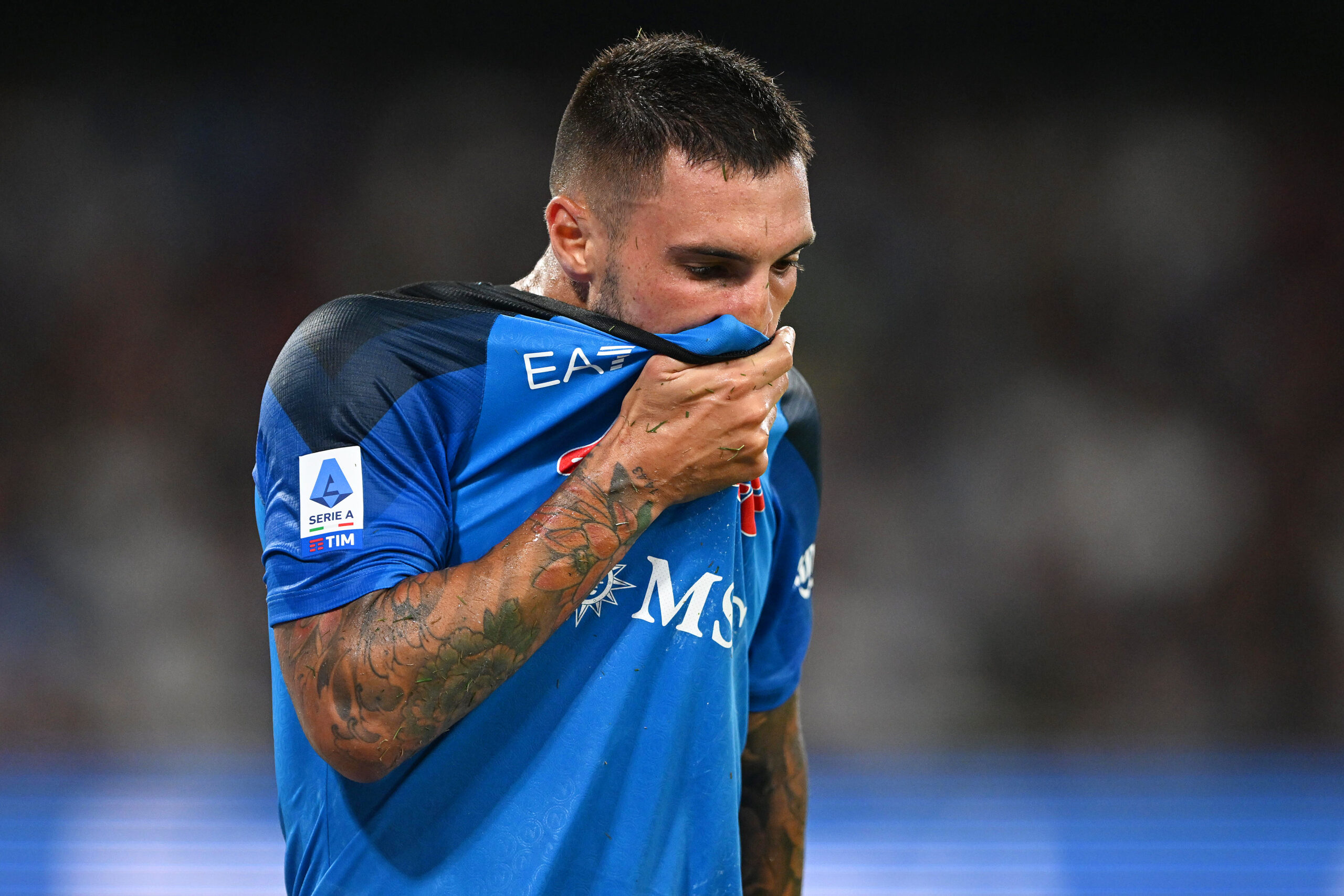 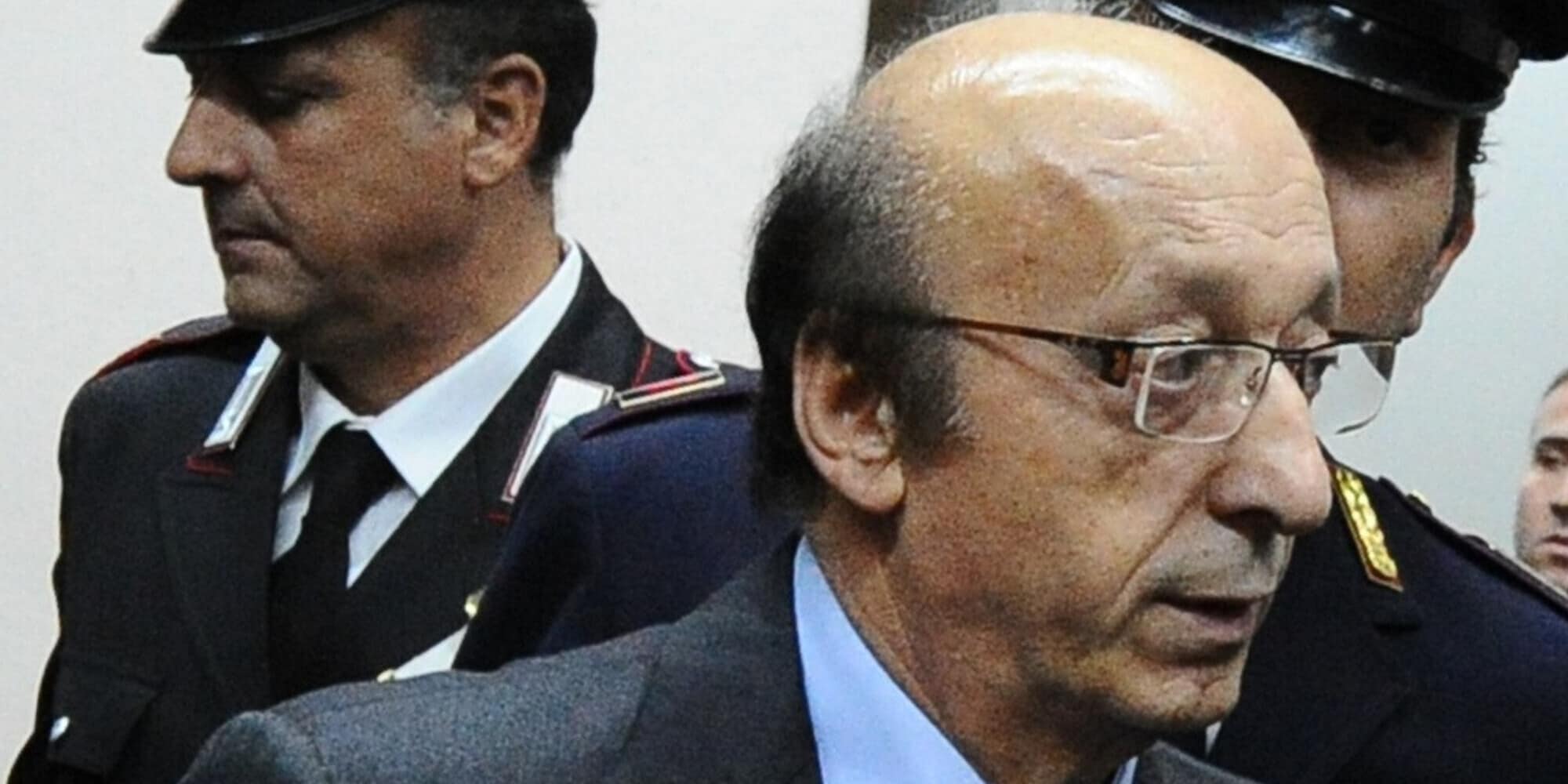 MILAN – It is available from today on avvocati.it “Calciopoli – the truth of the …