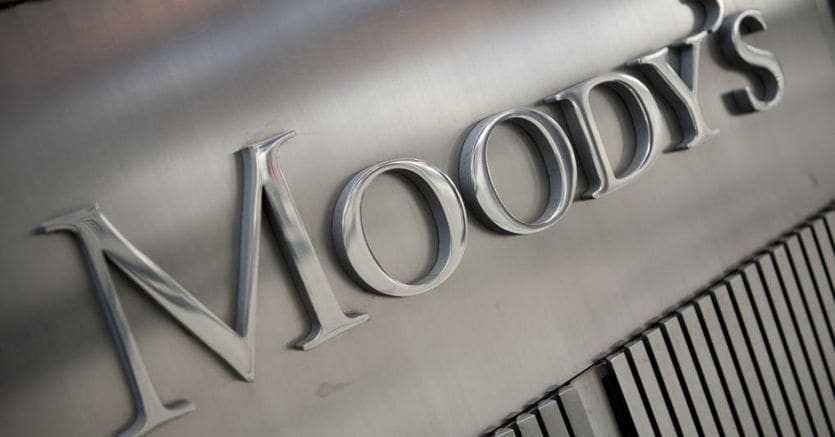 The Moody’s agency reviews down the prospects of Italy to negative from stable. This was stated by Moody’s in a note confirming the rating.

The end of the Draghi government and early elections on 25 September 2022 increase political uncertainty “in a difficult context. “Italy has strong incentives to respect the terms of the NRP because it receives the funds only in exchange for reforms. Furthermore, compliance with the NRP is a precondition for access ”to the ECB’s ICT program. “Even if these incentives are clear, the future government could try to test the willingness of the European Commission and the ECB to strictly implement the requirements,” Moody’s said in a statement. “Given the incentive structure in place, failing to commit to reforms could be an indication of a weakening of legislative and executive institutions,” adds Moody’s.

Moody’s decision to revise the outlook on the rating assigned to Italy “appears questionable”. Mef writes it in a note. “Even in a time of economic slowdown and geopolitical tensions at an international level, accompanied by the uncertainty regarding the political elections of 25 September, Italy’s economic conditions do not justify this orientation”.

Videogames entered his life in the late '80s, at the time of the first meeting with Super Mario Bros, and even today they make it a permanent part, after almost 30 years. Pros and defects: he manages to finish Super Mario Bros in less than 5 minutes but he has never finished Final Fight with a credit ... he's still trying.
Previous Bank account, pay attention to your savings: that’s how they screw up
Next 5 tips for a healthy and balanced diet – Il Golfo 24