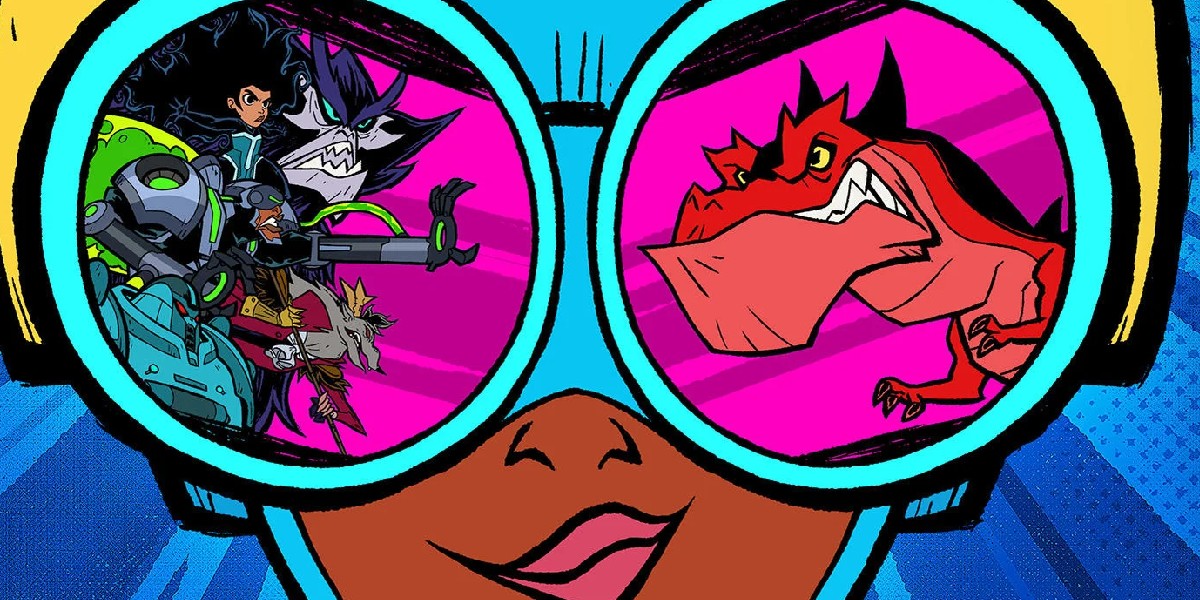 Moon Girl and Devil Dinosaur: the value of patience in the new clip | TV

Disney Channel has released a new clip dedicated to Moon Girl and Devil Dinosaurin which the protagonist faces Gravitas to the tune of Childish Gambino’s Sweatpants.

The protagonist will be voiced by Diamond White (Beautiful, The Lion Guard), while Devil Dinosaur will be Fred Tatasciore (Hulk in animated series Ultimate Avengers And The Avengers: Earth’s Mightiest Heroes).

In the rest of the cast Alfre Woodard (The Lion King of 2019) as Mimithe grandmother of Lunella; Libe Barer (Those Who Can’t) best friend Casey, Sasheer Zamata (Tuca and Bertie) will be the mother of Lunella, Adria; and Jermaine Fowler (Sorry to Bother You) will voice the protagonist’s father James Jr. Gary Anthony Williams will eventually be the grandfather of Lunella; the voice actor was bebop in the 2016 version of the film Teenage Mutant Ninja Turtles And Uncle Ruckus in The Bookdocks.

The project was developed by Laurence Fishburne And Helen Sealland (black-ish, grown-ish), through their Cinema Gypsy Productions, in partnership with Marvel Animation.

The story has as its protagonist Lunella Lafayettean African American girl and a real genius, who joins forces with a red dinosaur, using his intelligence to solve every problem.

In the United States the series will be aired on Disney Channel, most likely in our country it will be published on Disney +.

What do you think of the new clip of Moon Girl and Devil Dinosaur? Let us know with a comment below or, if you prefer, on our social channels.

David Martin is the lead editor for Spark Chronicles. David has been working as a freelance journalist.
Previous The Batman is the most-reviewed film of 2022
Next Harry Potter, returns to the cinema with new actors. But the fans are not there