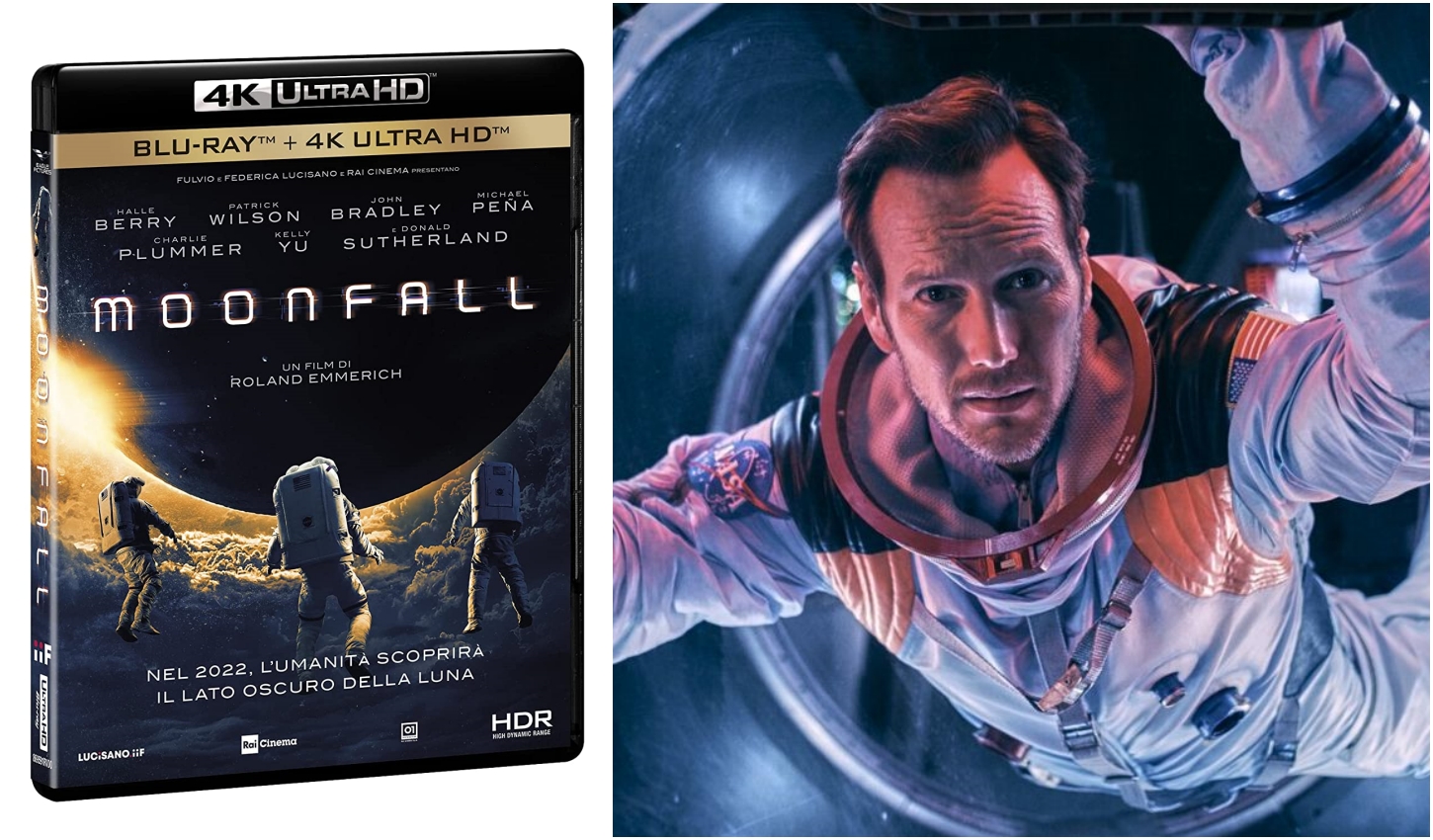 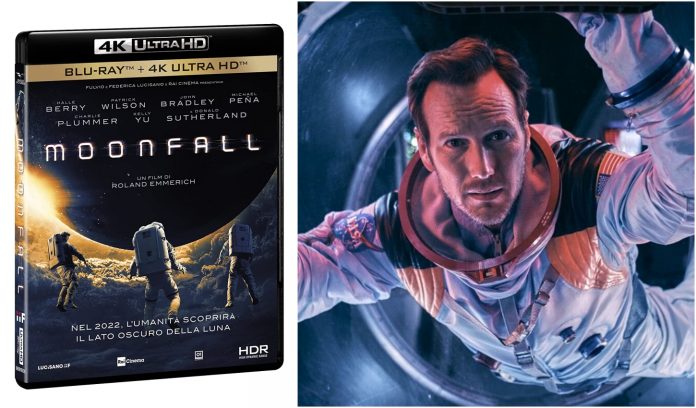 The Moon has come out of its orbit and is heading towards the Earth, unleashing dangerous natural phenomena across the globe. Astronaut Jocinda Fowler decides to organize a desperate mission to save the planet. To carry it out, she will need the help of her former colleague Brian Harper and KC Houseman, a conspiracy theorist who believes the Moon is an artificial structure. In a desperate race against time, the three discover that behind this apparent natural phenomenon lies a terrible truth linked to the past of Jocinda and Brian. Undisputed master of the genre since the nineties, the German Roland Emmerichauthor of cult films such as Stargate, Independence Day, The Day After Tomorrow And 2012gives us a new, exciting disaster movie that has all the recurring features in his previous works: spectacular action scenes, different narrative lines that intertwine, a sci-fi plot full of twists and a cast of big names, among the such as Halle Berry, Patrick Wilson, John Bradley (the Sam Tarly de Game of thrones) and Donald Sutherland. 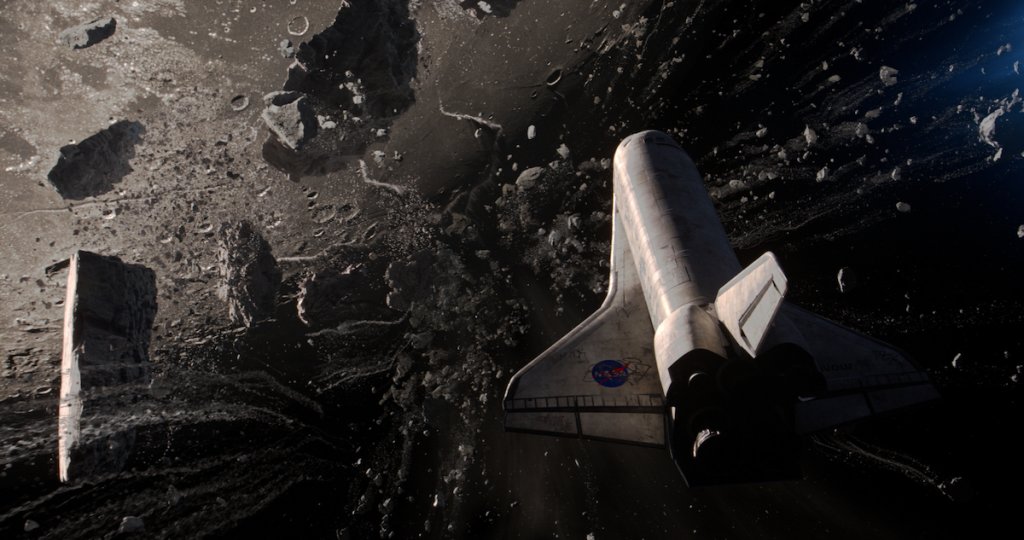 A title that cannot be missing in the film library of fans of great blockbusters and catastrophic films, Moonfall arrives in Blu-ray 4K and Blu-ray with the Italian audio track in Dolby Atmos and the English one in 5.1 DTS-HD Master Audio. The numerous and exhaustive extra contents (lasting 90 minutes) are presented on the Blu-ray (also present in the 4K edition): three Making of (An aura of credibility, Resume the moon And The show goes on stage); Dr. KC Houseman is telling the truth; The exploration of the Moon: past, present and future. The DVD instead presents the two audio tracks in 5.1 Dolby Digital and the behind the scenes The show goes on stage. All three editions have subtitles in Italian and English and the Audio Description in 2.0 Dolby Digital. 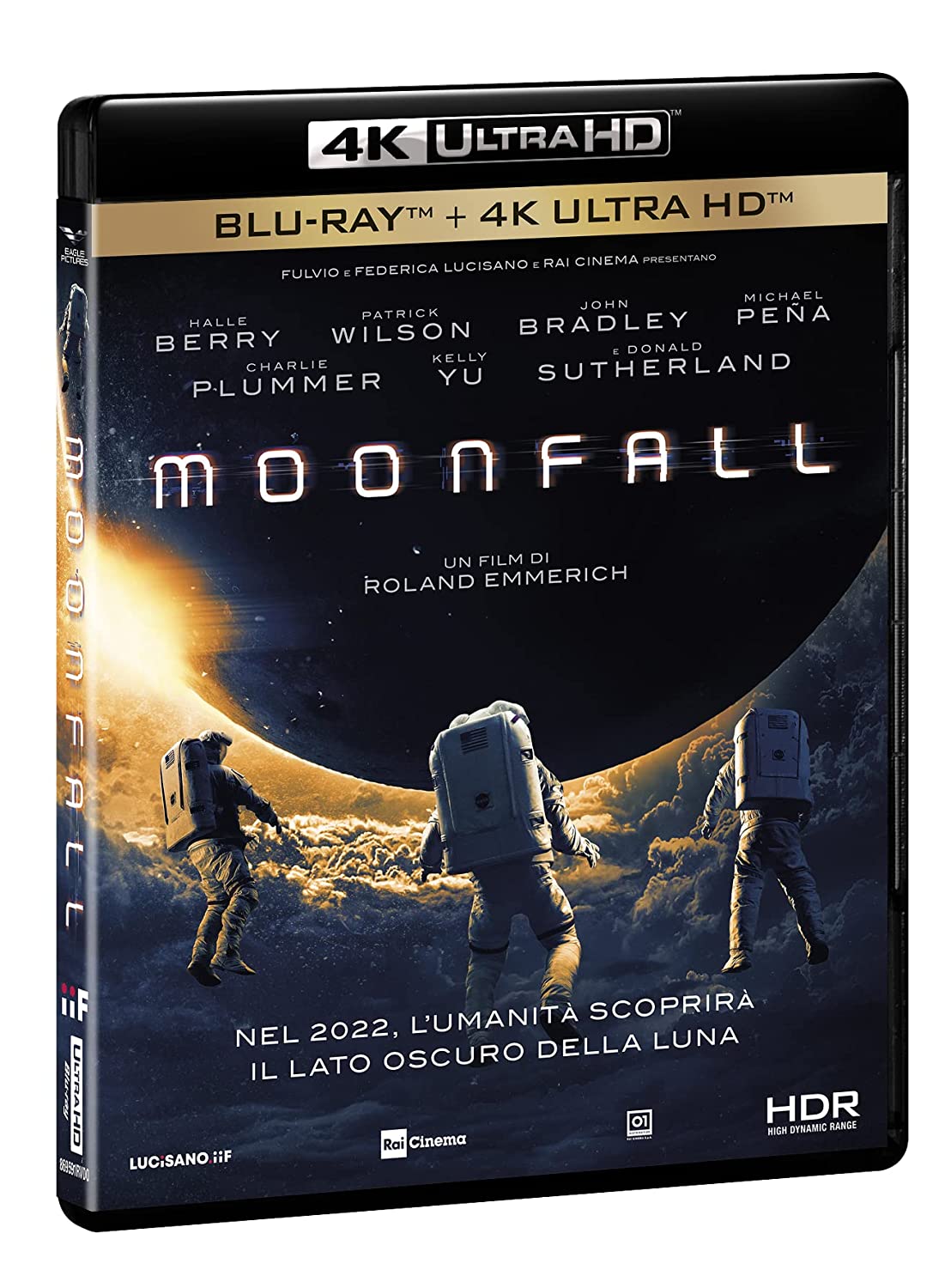 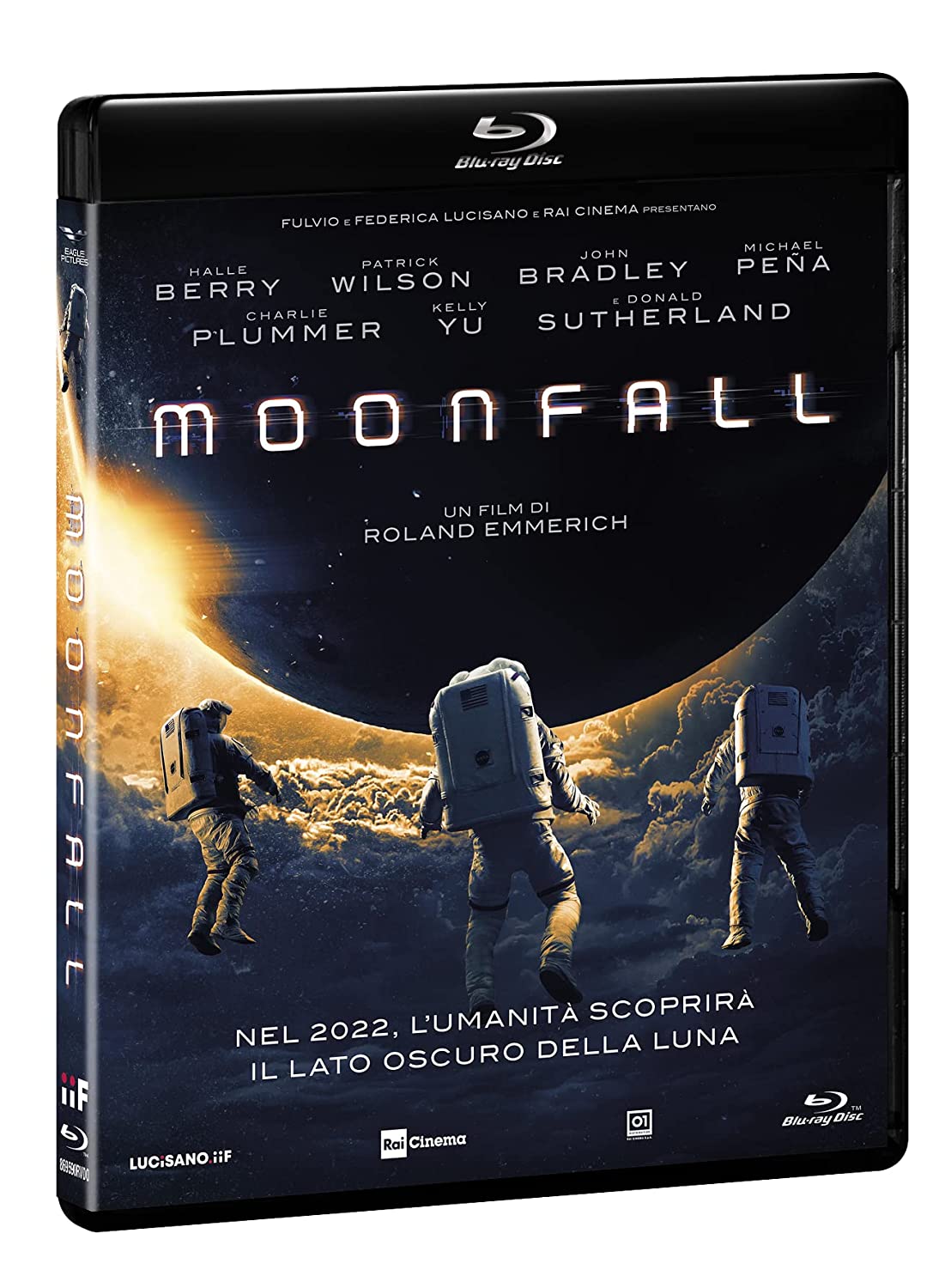 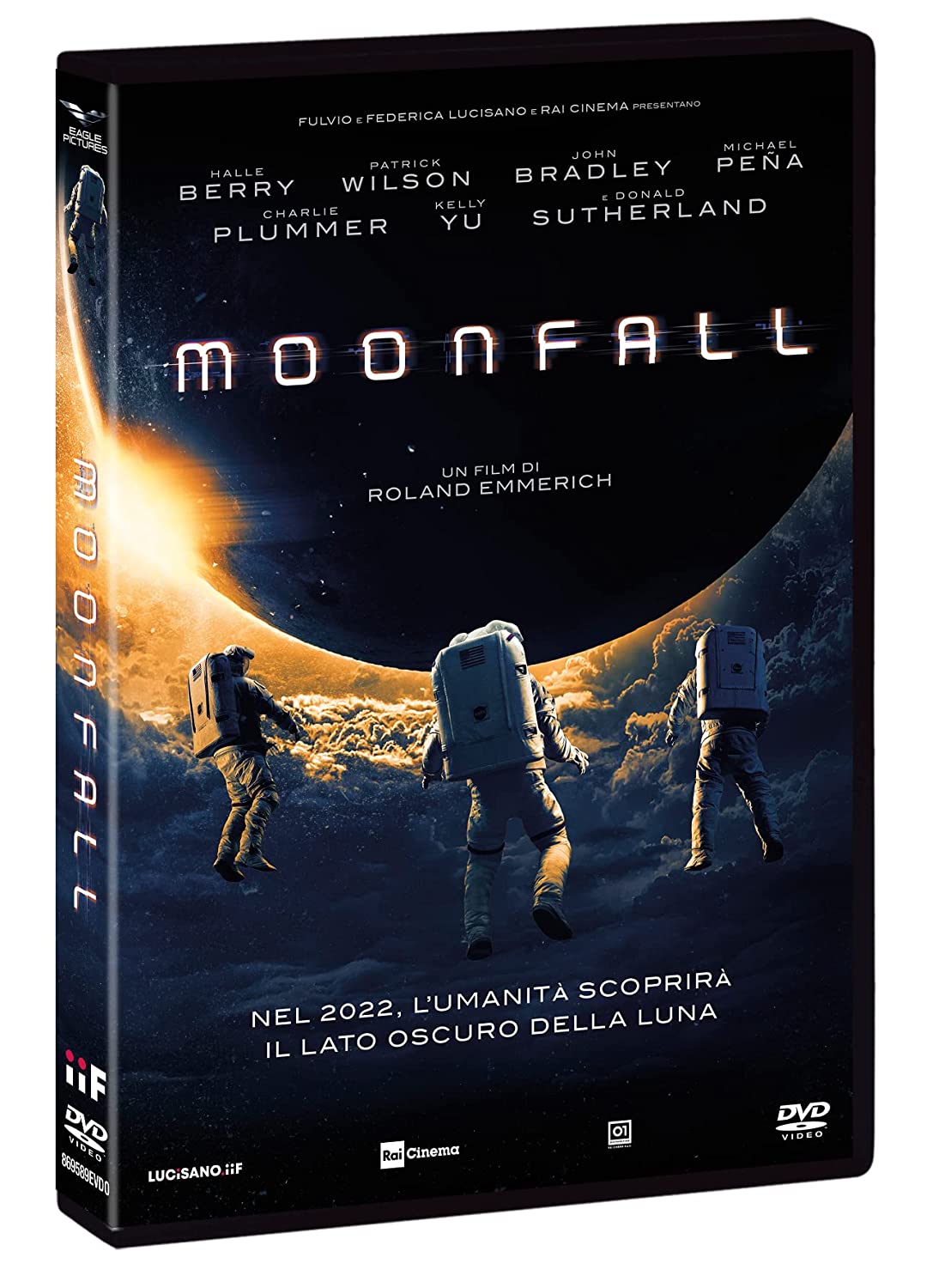 David Martin is the lead editor for Spark Chronicles. David has been working as a freelance journalist.
Previous Kendall Jenner breaks up with Devin Booker after two years of dating; know the reason
Next Website reveals alleged reason for the breakup of Kendall Jenner and Devin Booker