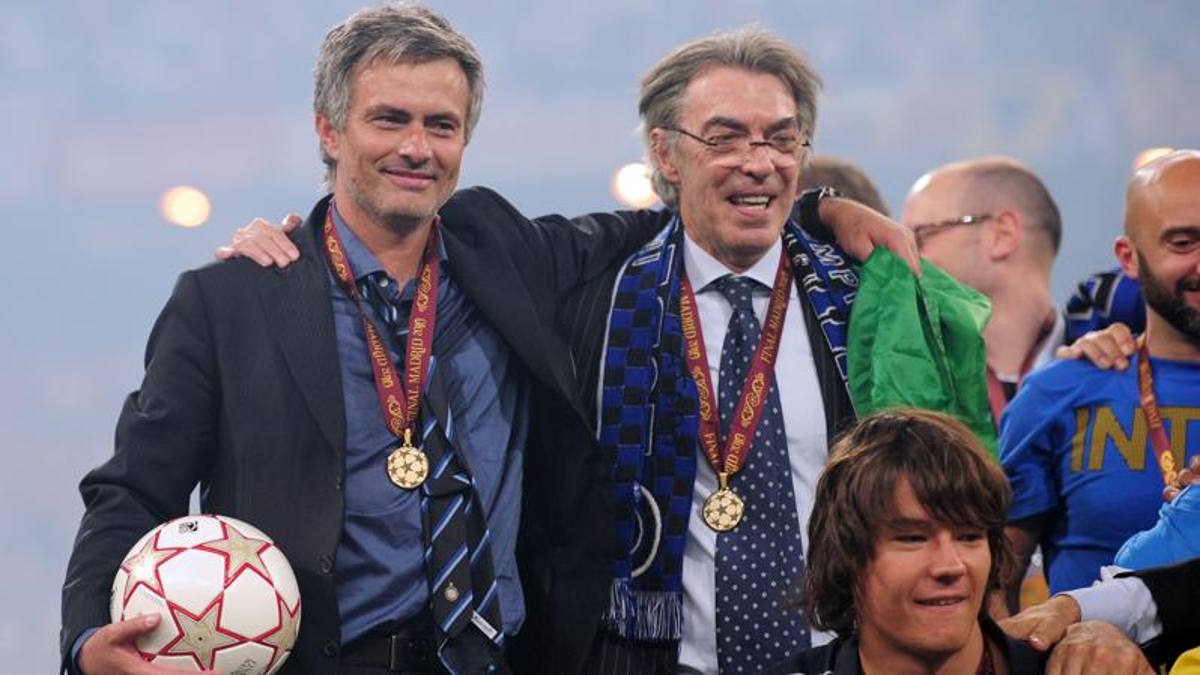 Moratti: “Calciopoli? Juve, dishonest to play with the feelings of the fans”

The former Inter number 1 in an interview with Corriere della Sera: “When I bought the company I had the elevators of the headquarters blocked to prevent Milly from going up to stop me”

From Calciopoli to the background on the purchase of Inter, from the Ibrahimovic-Cambiasso rivalry to the proposals to run for mayor of Milan: in an interview with Corriere della Sera Massimo Moratti talked about himself and the Nerazzurri’s passion is in first place. “When I bought Inter I didn’t say anything to Milly – the former Nerazzurri number 1, president from 1995 to 2013, revealed to Aldo Cazzullo and Daniele Dallera -. seat to stop. Then I went home. I found no one. I toasted with the waitress. ” No mention of how much money his adventure in the Nerazzurri cost him, following in the footsteps of father Angelo: “I don’t know how much, I wouldn’t say it. Football is not business; it is passion. And passions are priceless.”

Then there is the part on Calciopoli: “Do I claim the Calciopoli championship? Absolutely yes. I know that the Juventus players get angry; and this leads me to claim it with greater conviction. That scudetto was the minimum compensation for the thefts we suffered. It would deserve much more. “And on relations with Moggi he specifies:” It is true that Moggi wanted to come to Inter and I never explicitly told him that I did not want him; but I would never have taken it. Because? Because Serie A was manipulated and we were the victims. He had to win Juve; and if Juve really didn’t win, it was Milan’s turn. A shame: because the greatest form of dishonesty is to cheat on people’s feelings “.

Many anecdotes cited. From the proposals to become mayor of Milan, rejected “three times. And maybe I was wrong. It’s a bit of a regret: I would have liked”. To the Ibra-Cambiasso rivalry: “I consulted the most important players. Zlatan used to tell me: “We could also do without Cambiasso next year…”. I was laughing. Then I went to Cambiasso, who told me: “Next year we could also do without Ibra …”. There is an eye to the future, with a positive opinion on the Zhangs (“they seemed to me in good faith”) and possibility of a change of ownership: “Maybe an American fund will come. But beware of speculation. Football is not built to make money. The Americans would like to turn it into a show. Show-business. But I don’t know if it will ever be possible in Italy “.