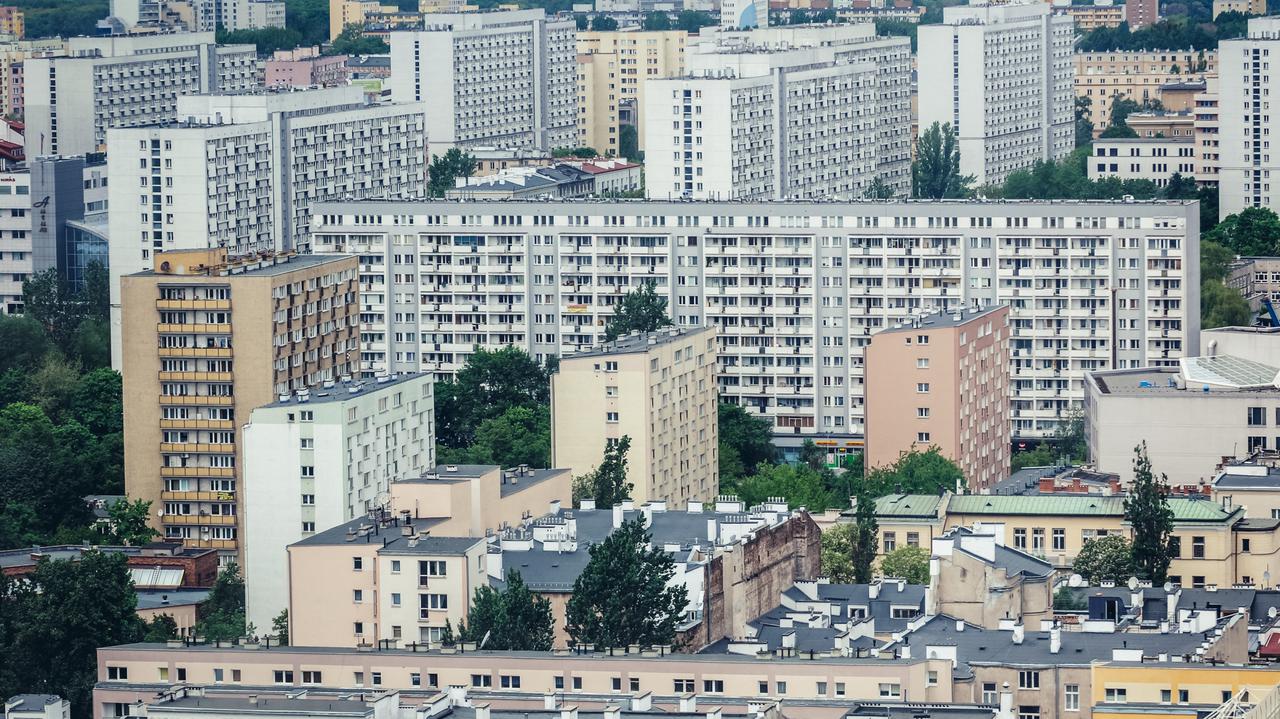 In October 2021, banks and SKOK granted 25.4 thousand housing loans. This is 27.3 percent more than a year earlier, and is also better than a month earlier, the Credit Information Bureau reported. The value of lending for the first time in history exceeded PLN 8.63 billion. The average value of the loan granted was also record-breaking.

BIK reported that October this year. was another month in which housing loans recorded high positive sales dynamics. “The boom in high-value housing loans continues. This is evident in the average value of the loan granted, which in October 2021 reached another record value, i.e. PLN 340.15 thousand and was 15.3 percent higher than the October 2020 average.” – we read in the announcement.

In October this year. granted 25.4 thousand. housing loans, i.e. by 27.3 percent more than a year ago. For comparison, in September this year. granted 25.3 thousand. mortgage loans in the amount of PLN 8.477 billion. “For housing loans, October last year was the best month since the beginning of the pandemic in terms of the number and value of lending (22.8 thousand PLN 6.80 billion – ed.). Lending exceeded the level from before the pandemic (+4.1% y / y in terms of numbers and +11.8% in terms of value – ed.). The high dynamics in October 2021 is therefore not the result of the lower base from October 2020 “- noted Prof. Waldemar Rogowski, chief analyst of the Credit Information Bureau.

As he indicated, the reason is the record value of lending in October 2021. “Once again the historic record has been broken. For the first time in history, monthly lending exceeded PLN 8.63 billion. Moreover, it is worth noting that October is the eighth month in a row with a monthly loan value above PLN 7.5 billion, and the second already with sales in excess of PLN 8 billion, “added Rogowski.

In the opinion of the BIK analyst, “the source of such a good economic situation on the housing loan market is both the still high demand for loans and the banks’ greater willingness to grant housing loans (positive supply response), especially high-value ones, visible in the loosening of the requirements for, inter alia, own contribution. The increase in the average amount of a housing loan is a direct result of the further increase in real estate prices. “

According to Rogowski, the coming months will be very interesting on the housing loan market, “because two opposite phenomena will affect the value of lending.” “On the one hand, it is highly probable that the upward trend in real estate prices will continue, which will result in the necessity to take out even higher loans. However, this may be difficult due to two factors negatively affecting creditworthiness. The first of them are higher, after October and November. The second factor is limiting the loan period to 25 years for the purposes of estimating creditworthiness, in line with the KNF Recommendation, “noted Waldemar Rogowski.

From January to October this year. 230.4 thousand were drawn. housing loans for the total amount of PLN 74.28 billion. This means an increase in annual terms by 27.8%, respectively. and 42.3 percent

Interest rates in Poland were increased in October and November. The benchmark interest rate rose by a total of 115 basis points to 1.25 percent.

The President of the National Bank of Poland and the chairman of the Monetary Policy Council, in a reply sent a few days ago to the Polish Press Agency, indicated that a further increase in interest rates is now more likelybut it is difficult to predict whether this assessment will not change. The next MPC decision-making meeting is scheduled for December 8, 2021.

The variety offered by video games never ceases to amaze him. He loves OutRun's drifting as well as the contemplative walks of Dear Esther. Immersing himself in other worlds is an incomparable feeling for him: he understood it by playing for the first time in Shenmue.
Previous Grammy 2022 – nominations. Lady Gaga, Justin Bieber, Billie Eilish and others among the featured awards
Next Another candidate for the Manchester United coach. Ready to go Soccer