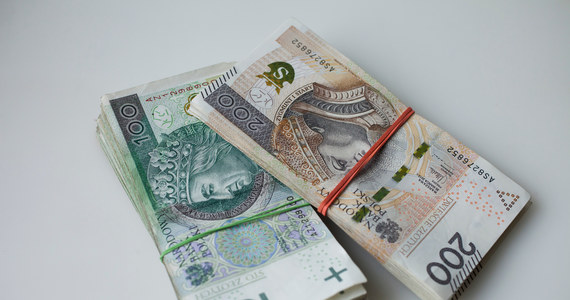 Mortgage loans: The following months promise to be interesting

At the same time, compared to November last year, there was an increase in applications by 13.8 percent. A year earlier, 31.71 thousand people applied for a mortgage loan. potential borrowers.

Average value of the requested loan in November this year. amounted to almost 338 thousand. PLN and was higher by 12.6 percent. in relation to the value from November 2020, the increase in value is, according to BIK, the result of increasing real estate prices.

BIK points out that despite the still high optimism in the housing loan market, since the peak in March this year. we have a monthly decline in the number of applicants on a month-to-month basis.

“In October, there was another negative factor that, in my opinion, may significantly cool down the demand for housing loans, and that is the interest rate hike. I believe that this is just the beginning of a series of increases. Higher interest rates will result in a higher interest rate, and thus they will negatively affect the creditworthiness of the potential borrower “- said prof. Waldemar Rogowski, BIK’s chief analyst.

“Two interest rate hikes increased the installment amount by about 16-18%, lowering creditworthiness. The following months will be very interesting on the housing loan market. It should be remembered that a possible drop in demand for housing loans will be reflected in lending after about two months. “- he adds.

Investor disappointment: Gold depreciated over the course of the year
MarketNews24

The variety offered by video games never ceases to amaze him. He loves OutRun's drifting as well as the contemplative walks of Dear Esther. Immersing himself in other worlds is an incomparable feeling for him: he understood it by playing for the first time in Shenmue.
Previous A breakthrough in the fight against type 1 diabetes. Stem cells to save pancreatic islets
Next You can recognize the bottom by the fact that today Legia is knocking on the bottom