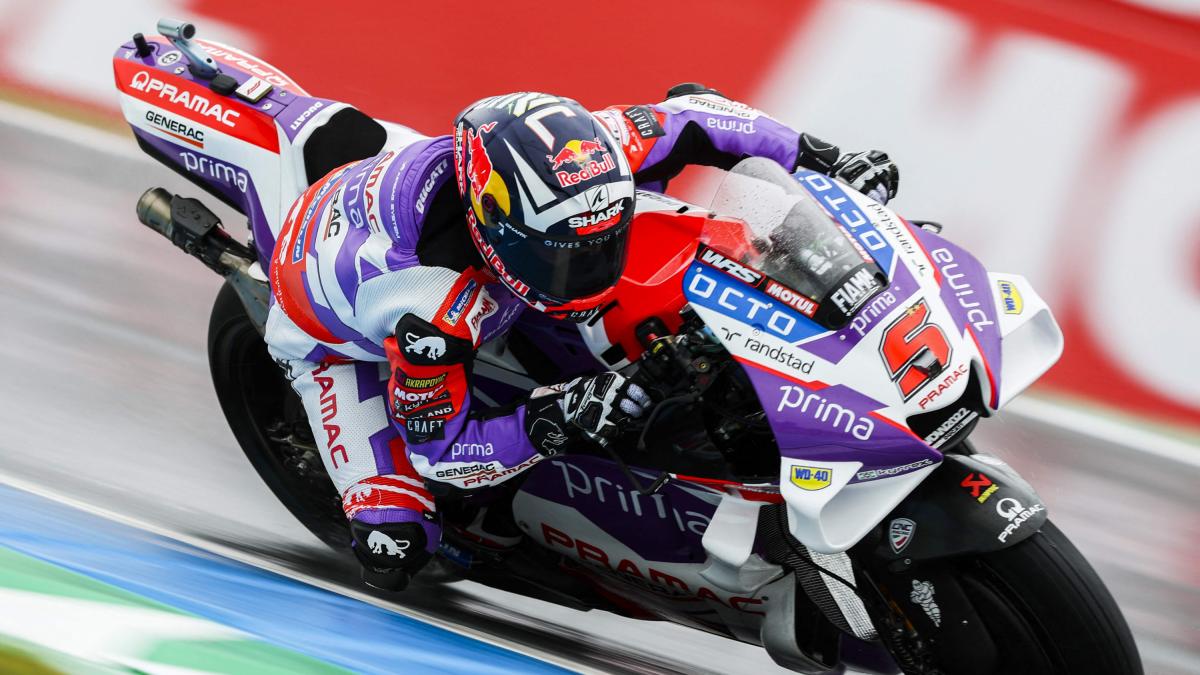 In the first session the Frenchman of Pramac sets the best time ahead of Pecco, after both crashing without consequences. Third Rins, then Quartararo. Sixth Aleix Espargaro, Bezzecchi 13th and Bastianini 16th

From our correspondent Paolo Ianieri

First a good roll in the gravel of the escape route, then in front of everyone at the end of the first free practice session. Johann Zarco and Francesco Bagnaia immediately clarify the potential of Ducati, in a first free practice session of the British GP that sees the two digging a small gap between themselves and everyone else. If Pecco in the end has to surrender to the Frenchman of Pramac for 27 thousandths, the third of the morning session, Alex Rins, with the Suzuki already pays 327 thousandths from Zarco, with Fabio Quartararo, who in turn had a small problem with his M1 at the beginning of the round, which closes 4th at 545 thousandths from the top.

The fourth of the big names involved in the fight for the World Championship, Aleix Espargaro, is 6th at 737 thousandths with his Aprilia behind the best Honda of Takaaki Nakagami and ahead of Maverick Viñales’ second RS-GP, another one in these parts he has often gone very fast and that, after the great 3rd place in Assen, his first podium with Noale, is aiming for a second part of the season always among the protagonists.

Joan Mir with Suzuki, Jorge Martin with Ducati Pramac and Brad Binder with KTM complete the top ten. The other Italians: Marco Bezzecchi is 13th, Enea Bastianini, who in these two races will play the Ducati of the official team with Jorge Martin is 16th, Luca Marini is struggling for now, 19th ahead of Franco Morbidelli and Andrea Dovizioso, always in difficulties with Yamaha, with Fabio Di Giannantonio 23rd and penultimate ahead of only Darryn Binder.

The times of the first MotoGP free session at Silverstone.

David Martin is the lead editor for Spark Chronicles. David has been working as a freelance journalist.
Previous now you are forbidden to withdraw on a specific day of the week, if you get it wrong it’s a sting
Next Australia investigates the death of two Saudi sisters 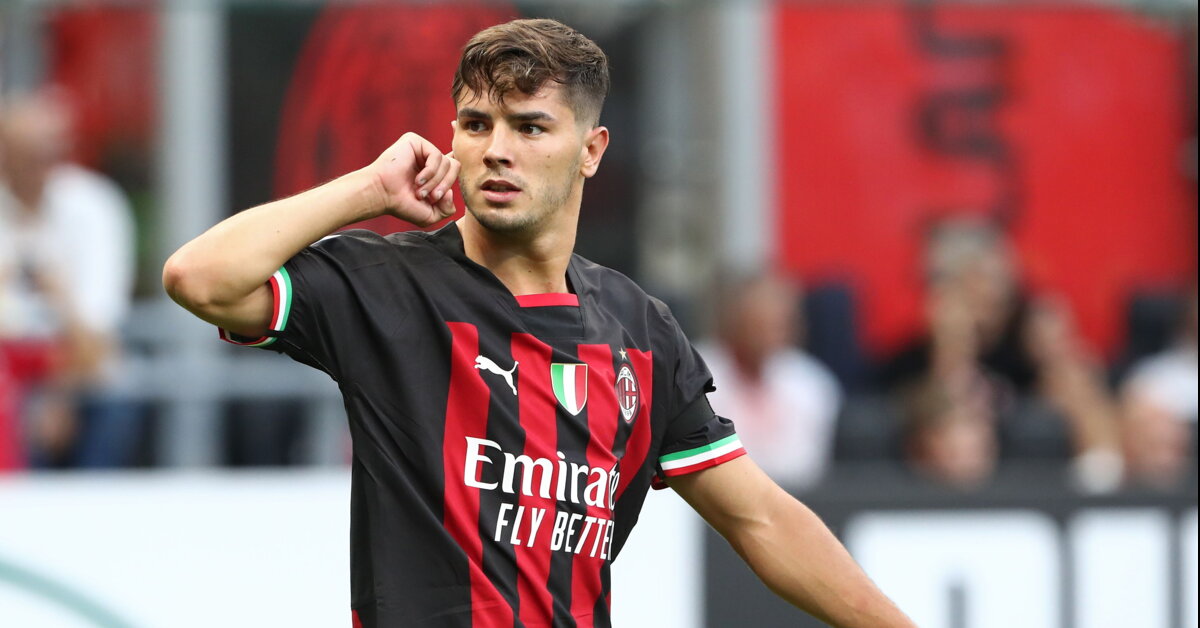 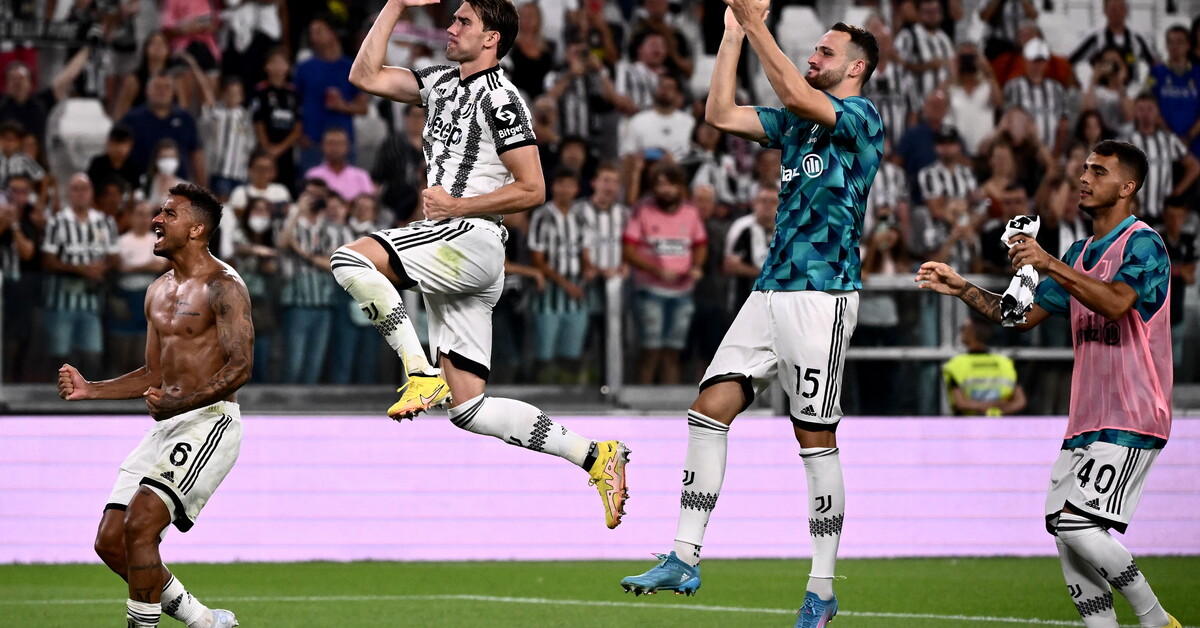