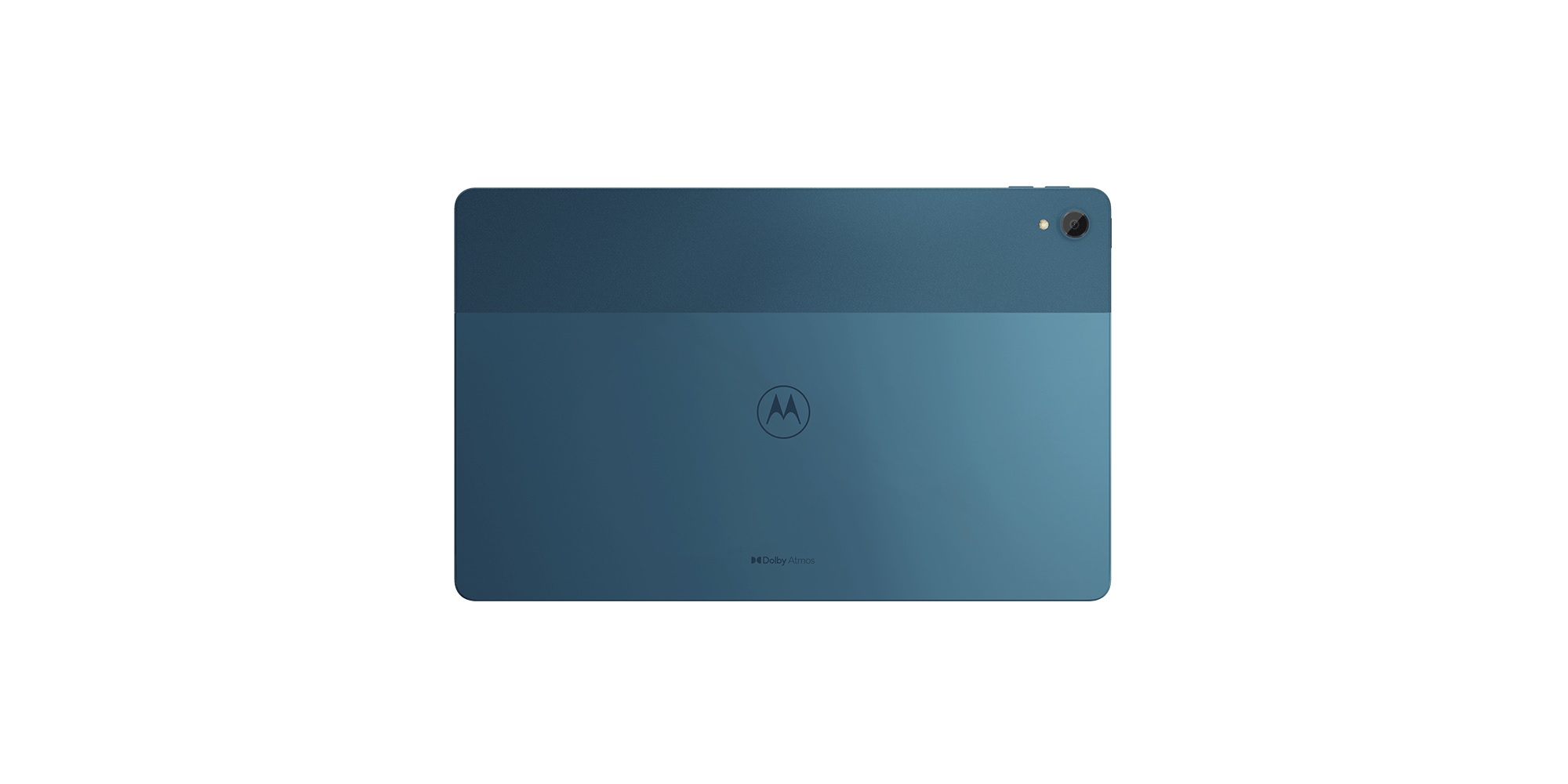 Motorola has a new tablet with a 2K screen

Motorola is coming back like a boomerang to the tablet segment. At the end of September 2021, the manufacturer launched the moto tab g20, but now it has been released the moto tab g70 model, which can boast, among others 2K screen with elegant design.

The greatest – literally – advantage of this model is IPS display, which has a diagonal of 11 inches, a resolution of 2000 × 1200 pixels and a brightness of 400 nits. They are surrounded by not too wide, but at the same time so much that users should not accidentally touch the screen. In addition, it should be noted that the frames are symmetrical – many people pay attention to this “detail”.

Contrary to previous reports, the moto tab g70 does not have a MediaTek Kompanio 500 processor, only MediaTek Helio G90T 2.0 GHz, i.e. a system with which, among others, the legendary Xiaomi Redmi Note 8 Pro. In addition, the list of parameters of this device includes 4 GB RAM and 64 GB of built-in memory (the manufacturer states that 54 GB is available to the user).

On the back there is a 13 Mpix camera with f / 2.2 aperture and 6x digital zoom and LED, while on the front there is 8 Mpix zf / 2.0 and the ability to record video with 1080p, as well as face recognition. In addition, the device is equipped with four speakers with Dolby Atmos sound.

The new moto tab g70 is designed to be an entertainment tool for the whole family, because it offers the Google Entertainment Space and Google Kids Space platform. The device works under the control of Android 11 and has dimensions of 258.4x163x7.5 mm, and it is powered by a 7700 mAh battery that can be charged with a power of 20 W via the USB-C port (the charger is included in the sales kit).

Currently, the tablet can only be purchased in Brazil for 2399 reais, which is the equivalent of ~ 1720 zlotys. However, it must be remembered that electronics in this country are always much more expensive than in other markets, so – if it is available in Poland – its price should not be that high.

He likes dogs, pizza and popcorn. Already a fanboy of Nintendo and Sony, but today throws anything. He has collaborated on sites and magazines such as GameBlast, Nintendo World, Hero and Portal Pop, but today is dedicated exclusively to Spark Chronicles.
Previous Hatem Ben Arfa returns to big football. The French reached an agreement with the country’s champion
Next Real weakening before the final. Dani Carvajal infected with coronavirus. Super Cup 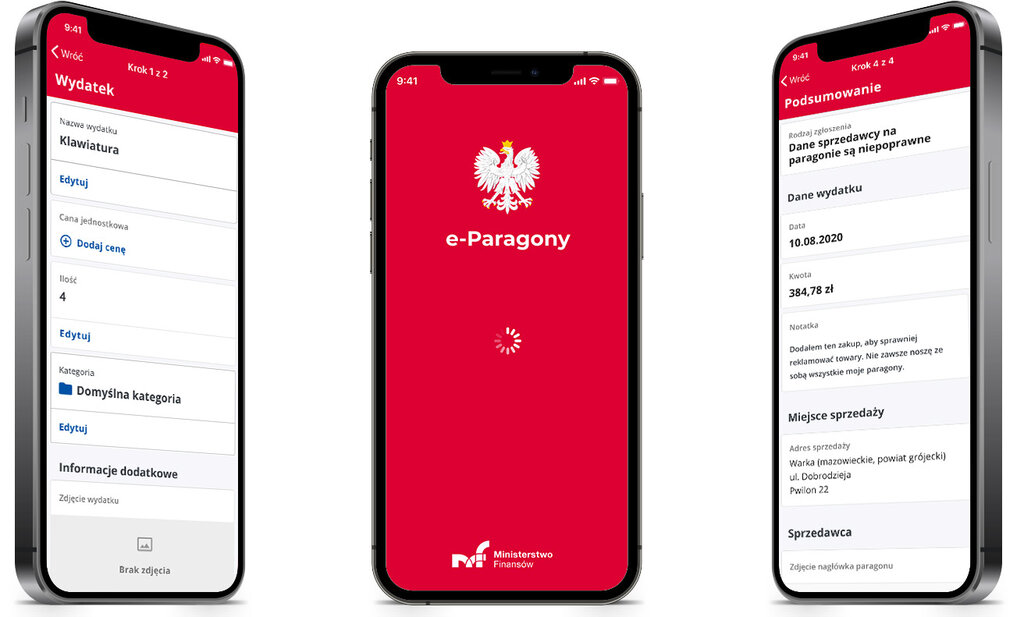 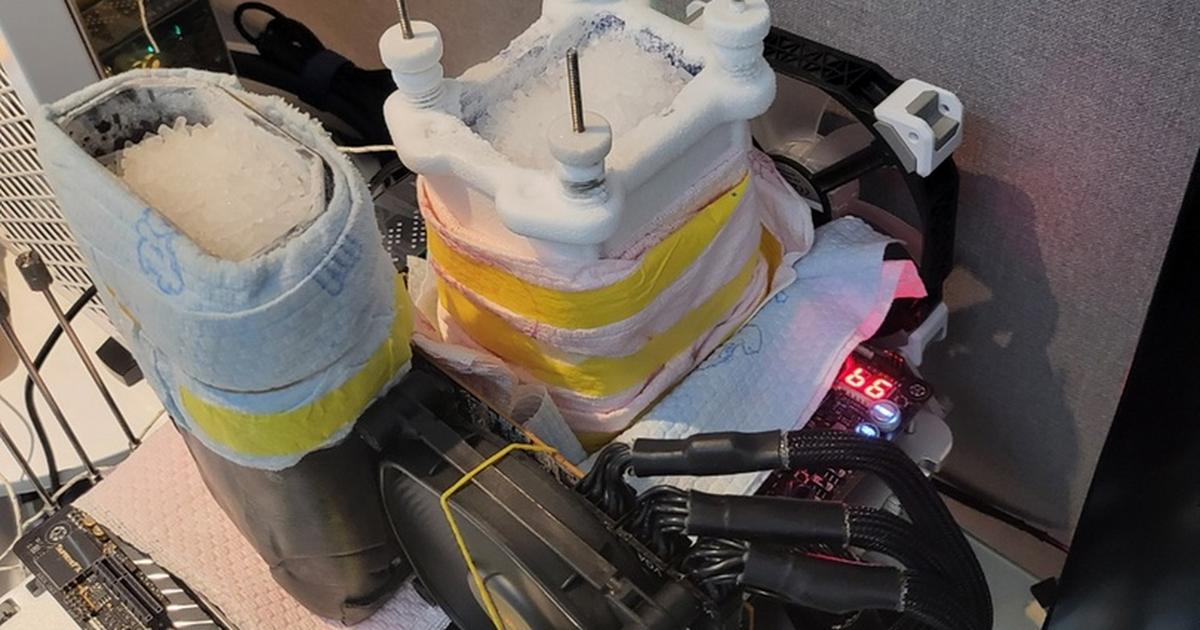 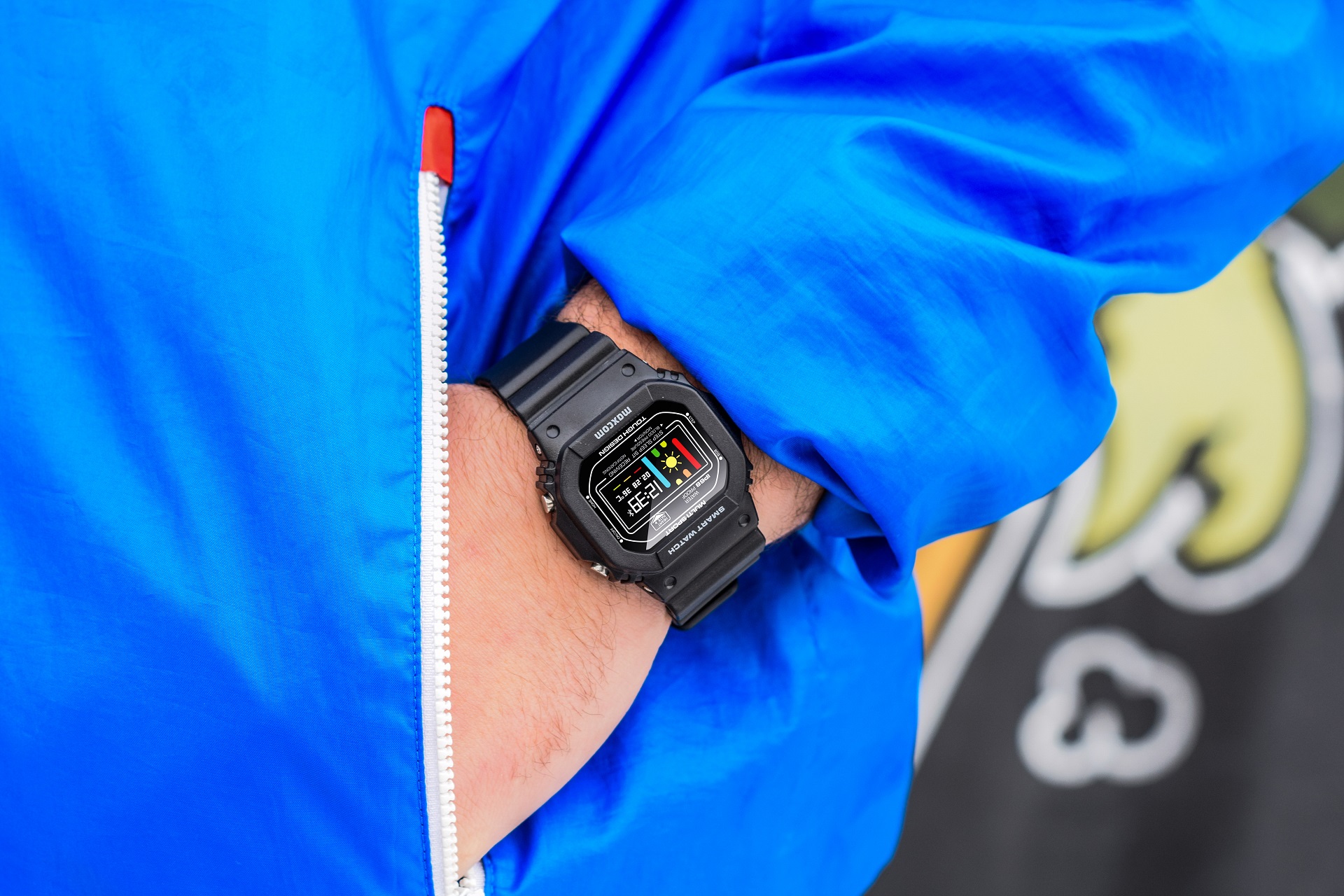 This smartwatch looks like the iconic Casio. And he will do an EKG! 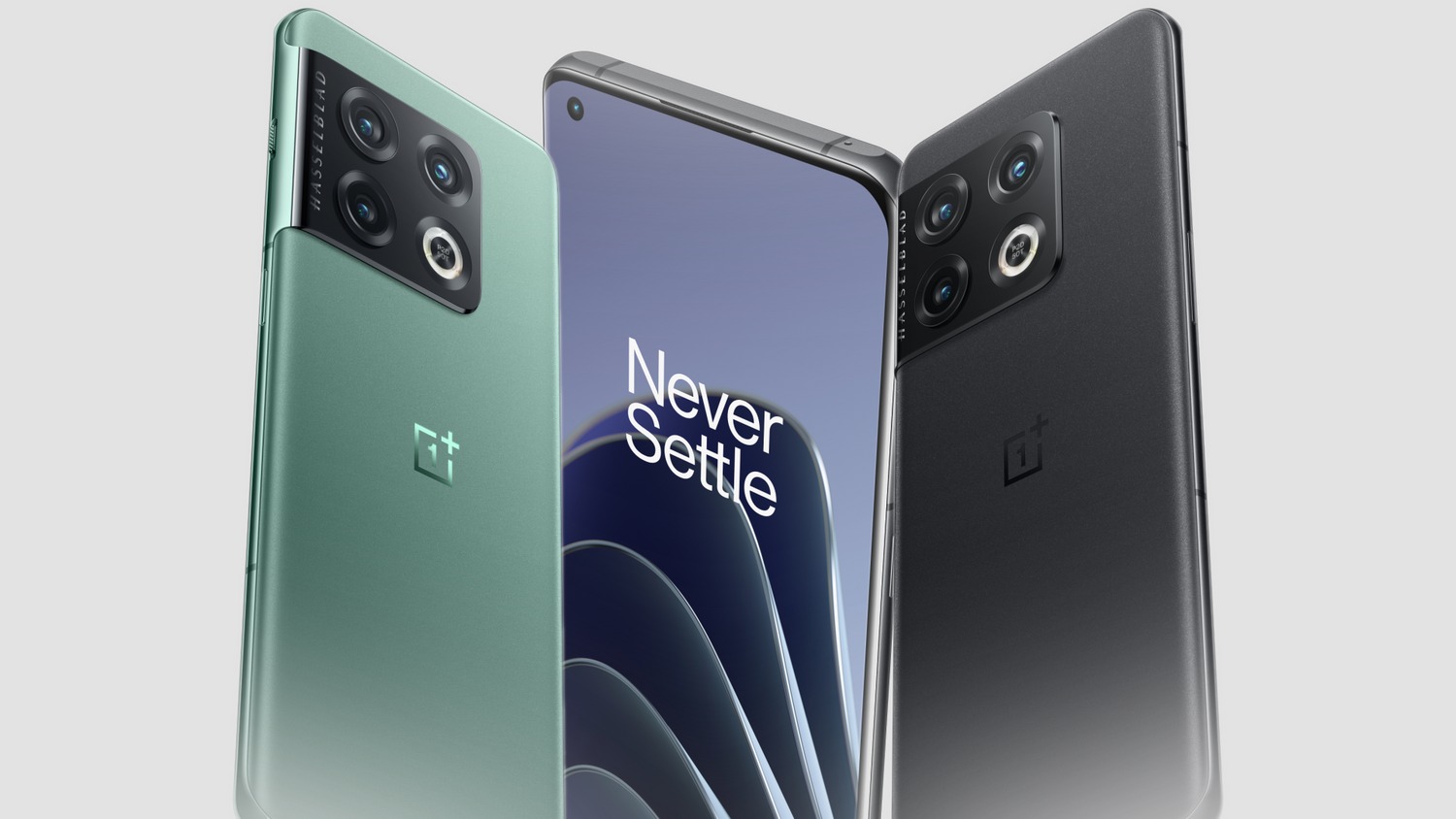 OnePlus 10 Pro will go to Europe faster than we thought