Recently, Motorola has introduced new products to its offer: Moto g200 5G, Moto g71 5G, Moto g51 5G, Moto g41 and Moto g31. At the beginning, we took the best-equipped option from the line-up, i.e. the Motorola moto g200 5G smartphone, which offers truly flagship components. It is not a flagship in the full sense of the word, but the technical specification and certain features allow us to treat the equipment as a solid alternative to more expensive flagships. Motorola moto g200 5G can attract customers thanks to solutions such as image refreshing frequency of 144 Hz, solid construction, wireless Ready For mode and a visually attractive rear panel. I only missed a few solutions to full happiness, but I understand that some things could not be skipped due to the relatively low price.

I appreciate the Moto G series from Motorola. At one time, the Motorola Moto G, and later the Moto G 2nd Gen., served me as basic devices. Nevertheless, over the years this series mainly offered budget and mid-range models. This is starting to change. Motorola moto g100 surprised with its flagship aspirations, but the appearance did not differ significantly from the other equipment of the manufacturer. The Motorola moto g200 5G significantly deviates from the adopted design, directly suggesting that users are dealing with something more than the average. The top chipset of the trusted manufacturer, 144 Hz refreshing, Ready For mode and an efficient photographic night mode meant that the equipment received high marks from me. The organoleptic tests were much better than the synthetic benchmarks and colorimeter measurements suggested, but more on that in a moment.

Motorola moto g200 5G smartphone tests are behind us. We checked the best-equipped model from the current line-up, which brings a real breath of freshness to the series.

Motorola moto g200 5G works under the control of an improved version of the flagship Qualcomm Snapdragon 888+ chipset made in 5 nm lithography, Adreno 660 GPU and UFS 3.1 memory. The setup seems solid and in fact it ensures stable, fast and trouble-free operation of Android 11. Yes, Android 11, as the hardware at startup is based on this version of the system. However, we can expect an upgrade to 12. We charge the built-in 5000 mAh battery with 33 W using the charger included in the sales kit. The image is displayed on a 6.8-inch IPS Max Vision panel with a resolution of 2460 x 1080 pixels with a refresh rate of 144 Hz. The set of cameras is available in the configuration of 108 + 14 + 2 MP. On the front there is a 16 MP webcam for selfie photos and video calls.

The Motorola moto g200 5G smartphone was priced at PLN 1999 in the 8 + 128 GB option. At a similar price we find realme GT Neo 2 5G with a weaker processor and no refreshing 144 Hz or even weaker OnePlus Nord 2 5G with a MediaTek 1200 AI unit and a 90 Hz display. I am not going to be charming and I would like to point out that the Motorola moto g200 5G cannibalize also another model from the portfolio – Motorola edge 20. The price-quality ratio seems almost perfect, even despite a few shortcomings. Before I give my final verdict, however, let’s go through the individual issues surrounding the device.

He likes dogs, pizza and popcorn. Already a fanboy of Nintendo and Sony, but today throws anything. He has collaborated on sites and magazines such as GameBlast, Nintendo World, Hero and Portal Pop, but today is dedicated exclusively to Spark Chronicles.
Previous UPC: free Viaplay extended – TELEPOLIS.PL
Next Novak Djokovic’s visa canceled. He is to be deported. Australian Open 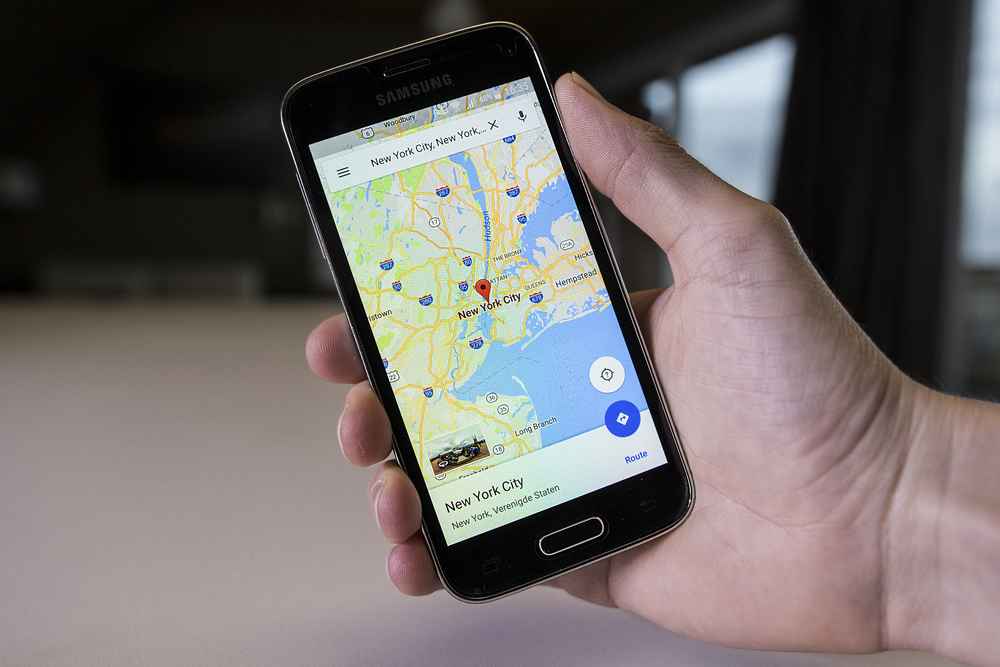 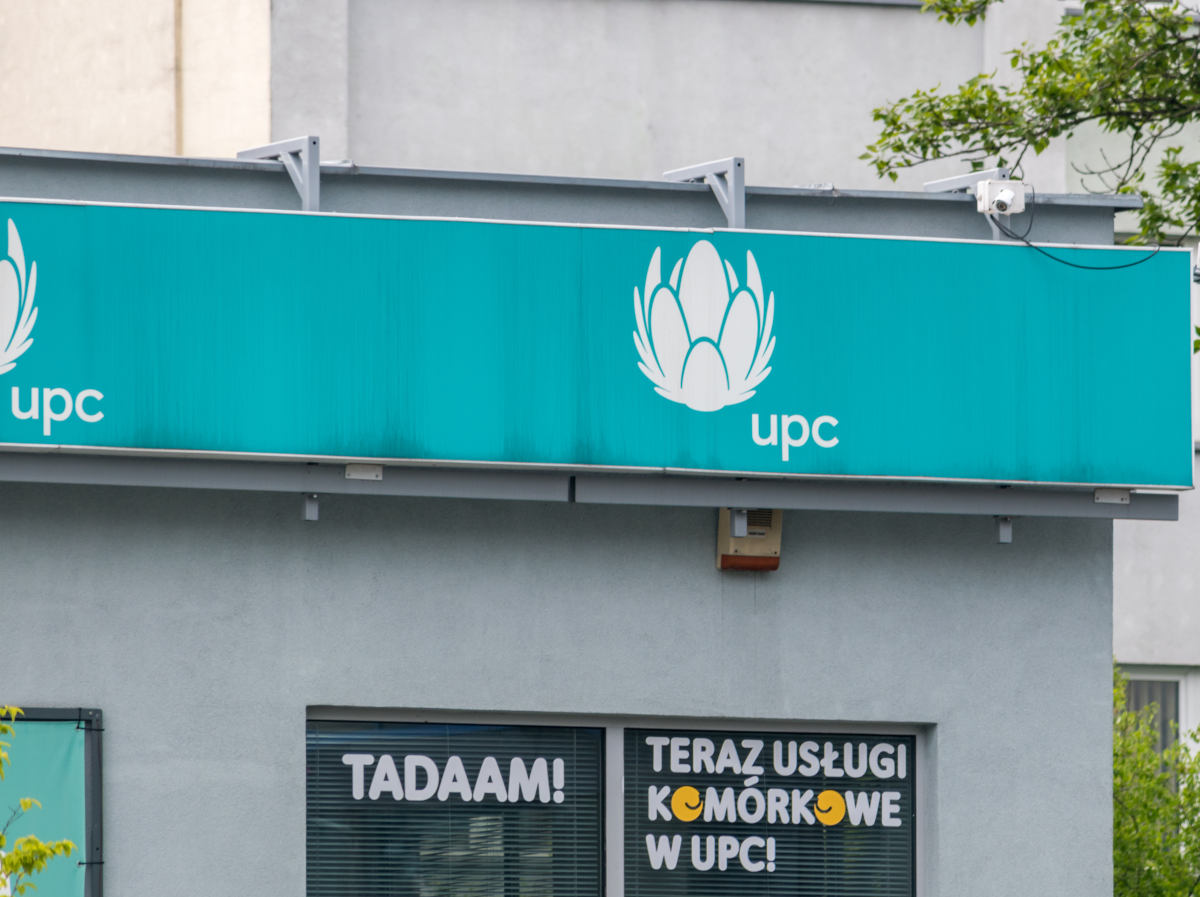 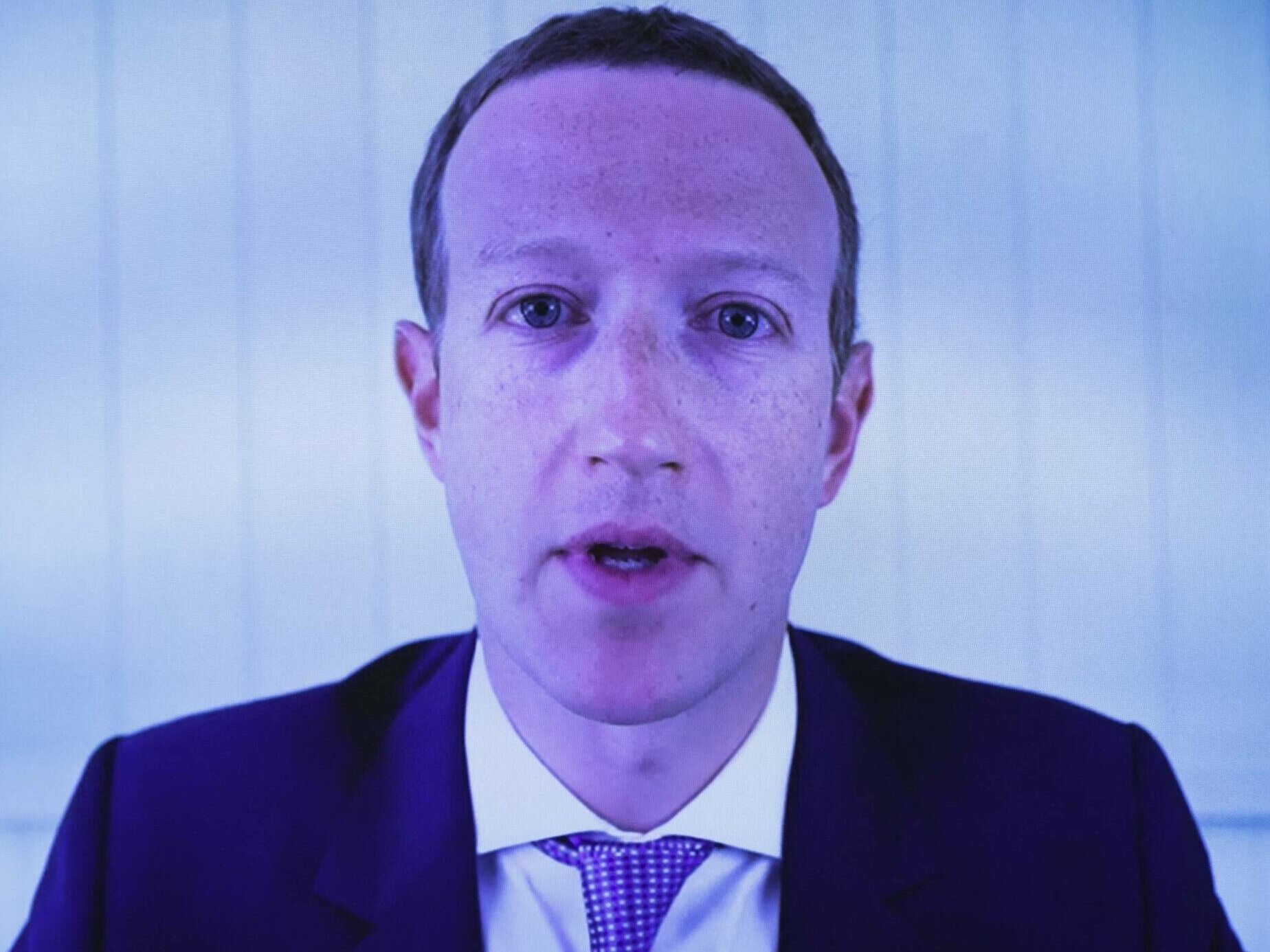 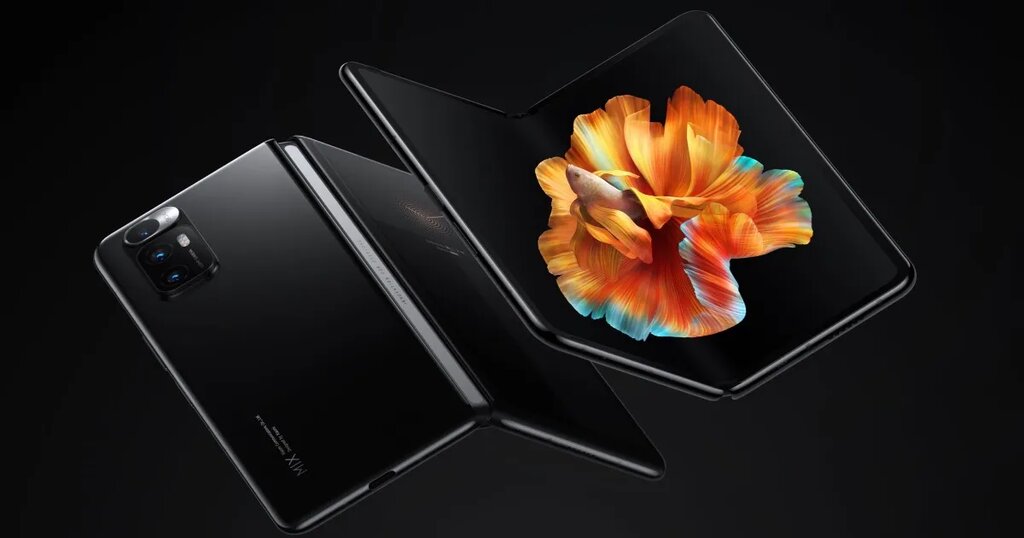