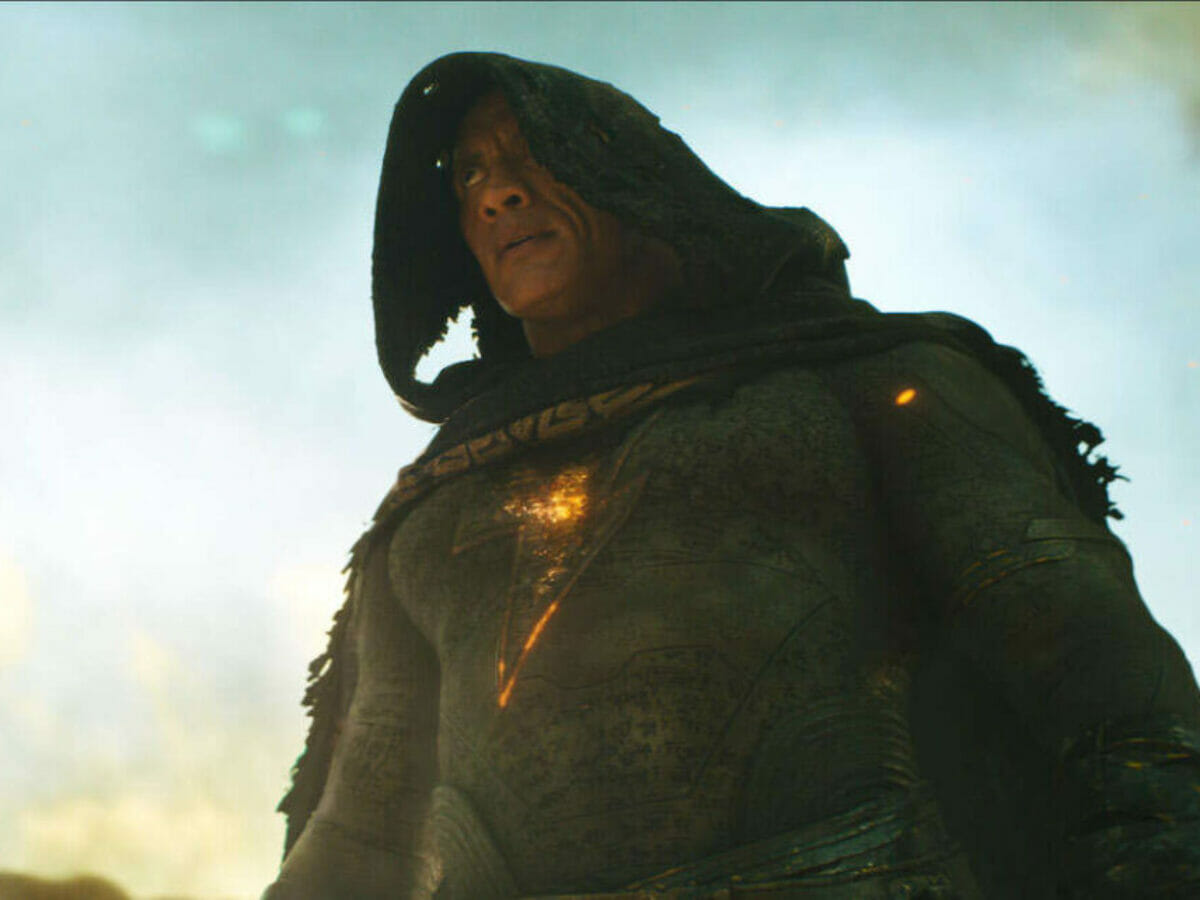 Black Adam, the new DC movie with Dwayne Johnson, may have a very important post-credits scene.

Per THR’s new report, the feature has had a recent test run, revealing even more ties to the DCEU (via ScreenRant).

The site confirms that a post-credits scene was seen, serving as a new element to give Black Adam his place in the DC Universe.

This isn’t the only way to adjust the character to the DCEU. The presence of Viola Davis returning as Amanda Waller, will further strengthen the film’s connection with others in the publisher’s universe.

Despite this, details about the alleged scene were not revealed.

In addition to finally allowing Dwayne Johnson to shine in the superhero realm after more than a decade of being tied to the project in some form or style, the upcoming Black Adam film will also shine the spotlight on the Justice Society of America, the DC Comics’ oldest superhero team.

Among the DCEU team members is the wind-handling Cyclone, who will be played by Netflix actress Quintessa Swindell.

It was also announced that Noah Centineo, also a Netflix actor – from To All the Boys I’ve Loved Before, will be Atom Crusher.

Next up, The Invisible Man actor Aldis Hodge was cast as Hawkman and Sex/Life’s Sarah Shahi as Adrianna, the leader of a resistance movement.

The cast is closed with Pierce Brosnan as the mighty Doctor Fate.

Dwayne Jonson’s character will fight the Justice Society of America in the present day, and we’ll also go back to ancient times to find out how the man formerly known as Teth-Adam gained his powers (which was hinted at in Shazam!).

Behind the camera, Jungle Cruise’s Jaume Collet-Serra is directing, with Rory Haines and Sohrab Noshirvani having written the final draft of the script.

Journalism student, fan of the Seventh Art and the biggest Batman fan of all time.

Videogames entered his life in the late '80s, at the time of the first meeting with Super Mario Bros, and even today they make it a permanent part, after almost 30 years. Pros and defects: he manages to finish Super Mario Bros in less than 5 minutes but he has never finished Final Fight with a credit ... he's still trying.
Previous Mom dies during the plane flight in front of her children, they thought she was just sleeping
Next Today’s Movies and Programs Wednesday 10 August 2022