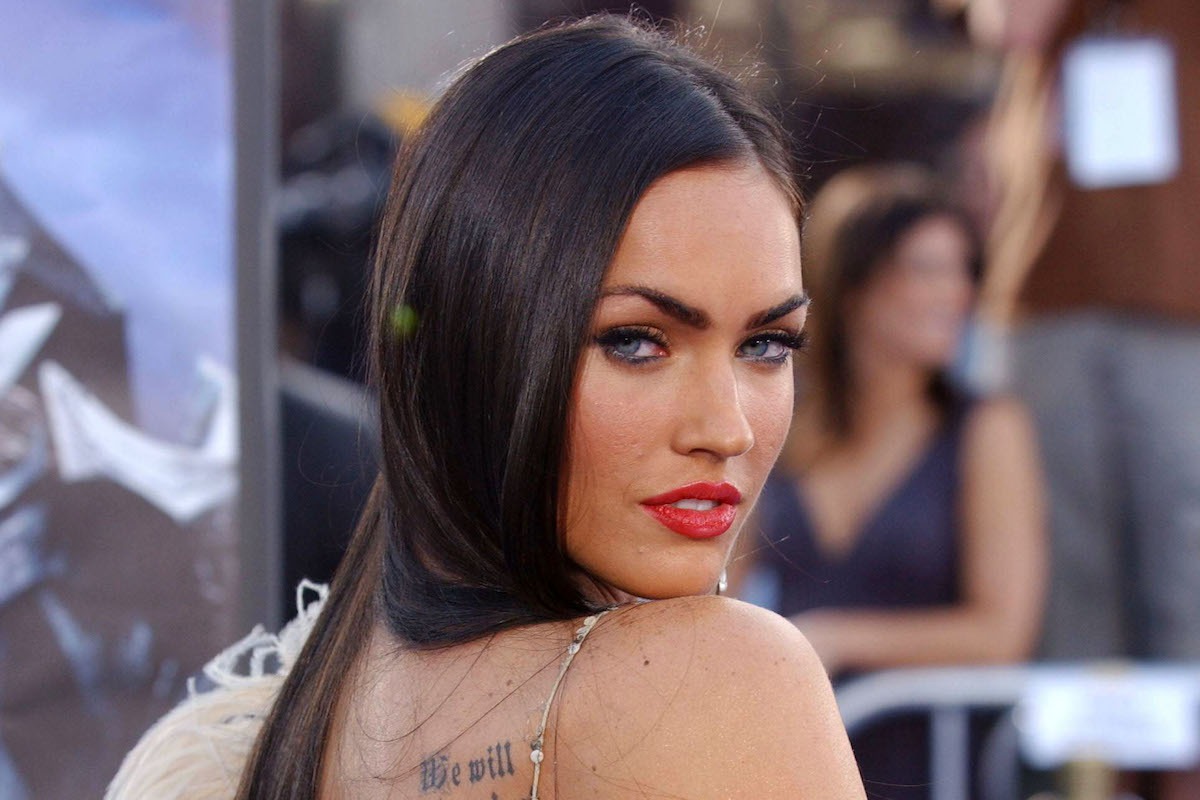 In Hollywood there are many fans who, between one blockbuster in the cinema and another, play video games. Here are the best known cases.

Maybe they’re famous for their big screen roles, but these movie star they are human just like all of us. And, just like most people on the planet, most of them have gotten their hands on some video game at some point in their lives.

From cinema to video games, fans from Hollywood —

We’ve compiled a top ten list of movie stars who are as much a fan of video games as some of the most hardcore players in the world, so you can see what they love to play in their free time. Read on to discover the most passionate among actors and actresses.

Known for his roles as Superman and Geralt in The Witcher, it makes sense that actor Henry Cavill is a video game enthusiast. On talk shows they may laugh at him and all the time he spends just talking about his love for Warhammer, but gamers all over the world have been fascinated by the videos in which he assembles a gaming PC in nothing but a tank top. 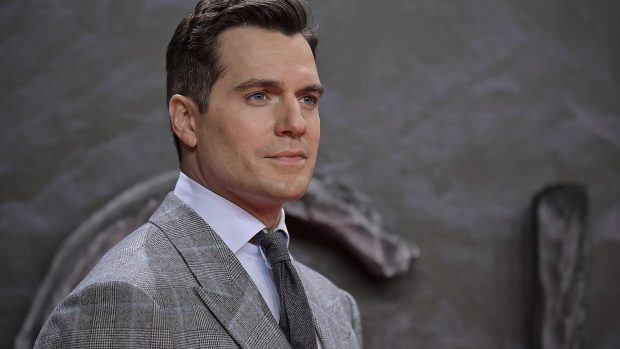 Besides being a huge fan of The Witcher video games – he said he played all of Wild Hunt twice – he also loves World of Warcraft and Total War. He admitted that he is not a pro gamer due to the time that work takes away from him, but he said that he certainly plays more games than the average user does.

Known and loved for his comedic roles in films like Mrs. Doubtfire, Jumanji and Aladdin, Robin Williams is also known for his love of Nintendo video games. In particular, he was so taken by the first The Legend of Zelda that, while he was playing it with his wife during her pregnancy, the two decided to name their baby after the princess. 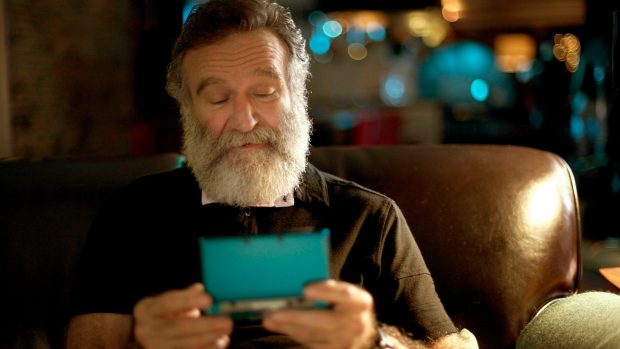 Growing up, Zelda Williams also became a huge gaming fan, often playing the series with her daughter. The pair advertised the Nintendo remake of Ocarina of Time and Skyward Sword in a series of TV commercials. Zelda has even worked in video games, lending her voice to the upcoming King’s Quest and The Last Worker.

Rapper Snoop Dogg is known both for his roles in films such as Starsky and Hutch, and Scary Movie, as well as for his love of video games. He has appeared at The Game Awards and is even a member of an esports team, the FaZe Clan, so much so that he loves FPS. 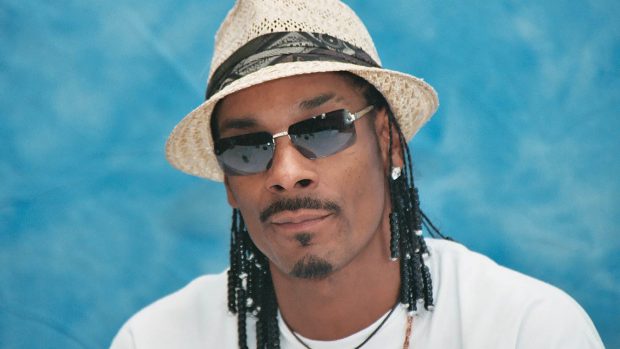 He also appeared in a number of games, starting with Def Jam: Fight for NY (2004), a very popular fighting game at the time starring several popular rappers. More recently he has entered the world of Call of Duty as a playable character, so you can venture into your multiplayer games just like Snoop Dogg does.

Rise to the headlines thanks to the Transformers franchise, Megan Fox still loves to have a game from time to time. She mainly enjoys online PvP games, although her favorite pastime is destroying her partner in Mortal Kombat. 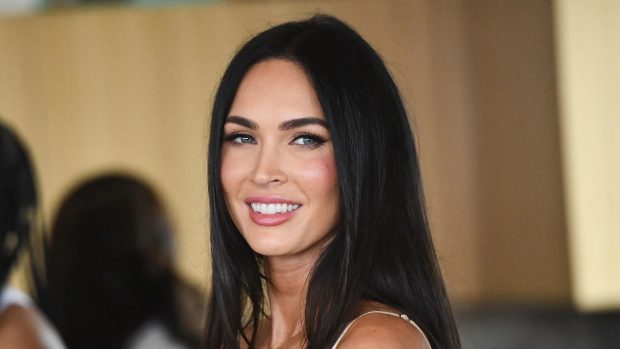 She also claims to be a huge Halo fan, with her favorite installment in the series being Reach. While she took part in a Fortnite tournament against DJ Khaled, she admitted that she’s not super familiar with the battle royale genre. However, using her FPS knowledge of hers, she absolutely destroyed Khaled, who in her day even doubted that a girl could play video games.

Primarily known as a wrestler, John Cena is still a successful actor, with major roles in Fast & Furious and Suicide Squad. Not only did Cena take part in the “Nintendo Switch in Unexpected Places” promotional campaign playing Breath of the Wild, but he also spoke to executives, it seems, during filming. 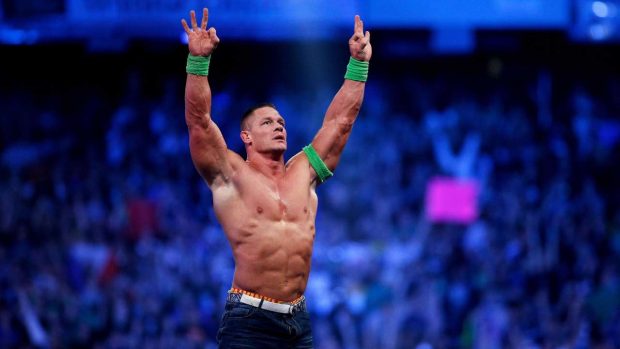 According to the rumor, Cena begged Nintendo executives to approve a new Metroid 2 due to his love of Super Metroid on the SNES. His dream obviously came true in 2021, with the release of Metroid Dread, but who knows if Cena’s words really had an influence.

We don’t think being a gamer was a prerequisite for playing Sonic in the movies, but it certainly was an added bonus for Ben Schwartz. In an interview, he called Chrono Trigger and Final Fantasy VI two of the best games of all time, stating that he “loves RPGs”. 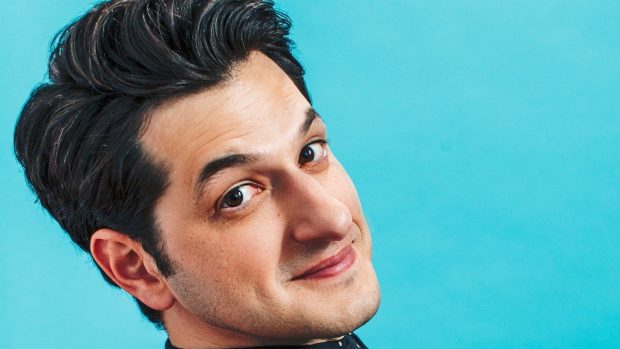 Schwartz even remembers cheat codes from old games like Contra and the classic Konami code, even sharing his love of Goldeneye with Sonic co-star James Marsden. He’s only voiced once in a video game, though, and that’s the Turbo movie tie-in. By pure coincidence, Snoop Dogg also took part in the project.

Mila Kunis is well known for films such as Black Swan and Jupiter: Fate of the Universe, but is less famous for her passion for World of Warcraft. She admits that she has gotten very good at it, and has devoted a large part of her time to online role-playing. She even admitted that she was sometimes so immersed that an entire day would go by without her noticing. 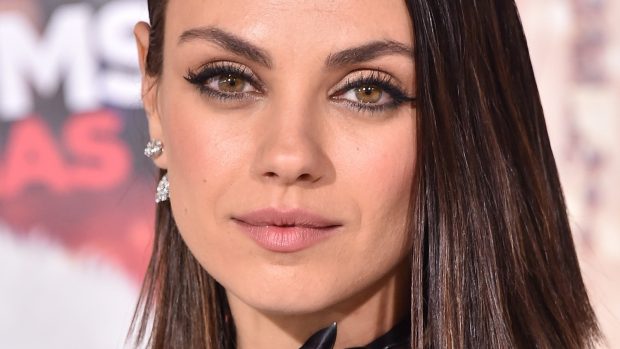 Sadly, he says he left his guild after fans figured out his World of Warcraft account via voice chat. Originally, he played his alternate character without using a microphone, but he says he dropped that account as well. She has now moved on to Call of Duty, Civilization and Mario Party, although she plays far less by her when she became a mom.

The High School Musical star is apparently synonymous with gaming among his friends. She even attended and ended up hosting the Halo 3 launch party in Los Angeles. The hosts asked him to stay after he had played the new title, before the launch, until midnight at the venue of the event. 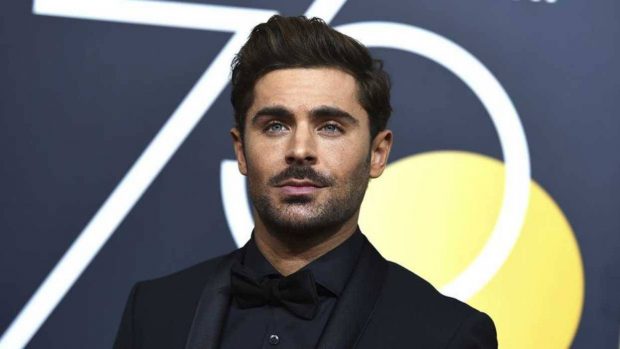 His ex-girlfriend and co-star Vanessa Hutchinson initially had no problem with her boyfriend’s passion, so much so that she bought him an Xbox 360 and a selection of games for Christmas. However, it seems she soon got tired of being ignored by him when she couldn’t play with him.

Another Nintendo fan, Christina Aguilera – known for her songs – has also appeared in Burlesque and Emoji: Turn the emotions on. In an interview, she said of her childhood: “I played the Nintendo NES, and I think it was the first time Mario, Donkey Kong appeared”. 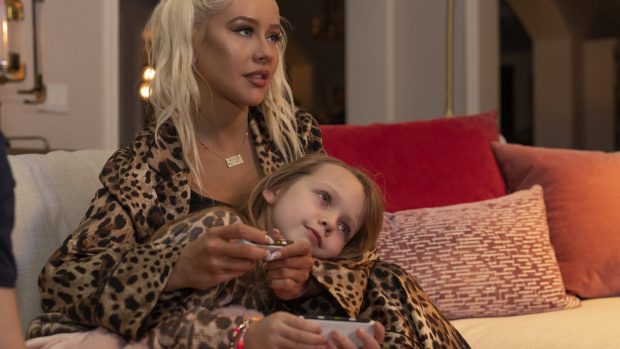 Her past with the company led Nintendo to choose her as a spokesperson for Nintendo Switch families. A mother of two, she still enjoys playing party games with them, including Mario Kart and Among Us. She also said that she is a fan of Pokémon, and that she loved Pokémon Legends: Arceus at the beginning of the year.

He’s played everyone from 100-year-old vampires in Twilight to the darkest Batman ever, but the role people don’t really see him in is as a gamer. In an interview, Robert Pattinson explained how much he is a big fan of JRPGs, especially Final Fantasy VII. 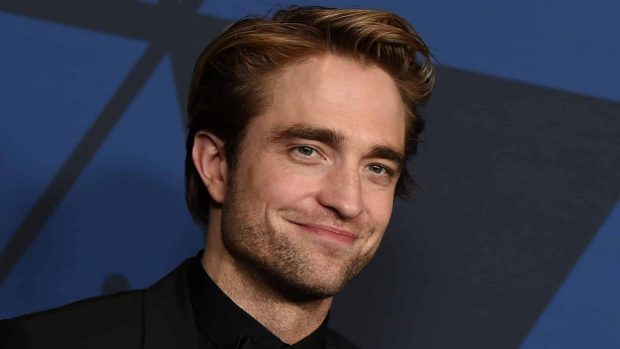 As it turns out, the choice between Tifa and Aerith was one of those things that impacted him the most in life. But which of the two does she prefer? Pattinson stated that “one of the few times I’ve cried in my life was when Aerith died. My first love”. It may not be everyone’s pick, but kudos to Robert for his passion for it.

Written by Georgina Young for GLHF

David Martin is the lead editor for Spark Chronicles. David has been working as a freelance journalist.
Previous The Son of the Graveyard, New Updates on Neil Gaiman’s Involvement
Next Sandra Bullock had a crush on Keanu Reeves