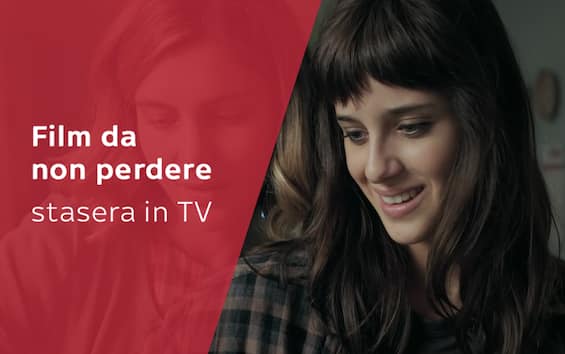 Movies Tonight on TV not to be missed Sunday January 8, 2023

Tom Hardy and Charlize Theron in one of the best road movies ever, which takes up the saga of Mad Max.

Chris Hemsworth and Daniel Bruhl in the Ron Howard biopic about the rivalry between drivers James Hunt and Niki Lauda.

Robert Downey Jr. and Robert Duvall in a touching film in which a lawyer discovers that his judge father is accused of murder.

Vittoria Puccini, Benedetta Porcaroli and Eduardo Leo in a film inspired by a real story.

Romantic comedy starring Ryan Gosling, Steve Carell and Emma Stone. A playboy tries to get a couple back together.

Steven Spielberg’s cult historian. A scientist revives dinosaurs in an amusement park but something goes wrong.

Tom Holland, Mark Wahlberg and Antonio Banders in the film based on the well-known video game saga.

Sequel to the famous and successful Illumination animated musical.

Riccardo Scamarcio in a thriller. The body of a judge is found lifeless and his friend-colleague is indicted.

Nicole Kidman and Julia Roberts in the remake of the Argentine film that won the Oscar for best foreign film. A retired court official investigates an unsolved case.

The investigations of Lolita Lobosco, 21:20 on Rai 1

Luisa Ranieri and Lunetta Savino in a series based on the novels of the writer Gabriella Genisi.

Spinoff of the well-known American TV series, this time set in the division of the city of Los Angeles.

Biopic about the legendary comedy duo. The two rediscover the importance of their partnership during a tour of Great Britain.

Brie Larson in the film about the powerful Marvel superheroine.

First historic film by Aldo, Giovanni and Giacomo. Three friends embark on a journey to Southern Italy in view of the wedding of one of them.

Dwayne “The Rock” Johnson, Zac Efron and Alexandra Daddario in the film adaptation of the well-known TV series.

David Martin is the lead editor for Spark Chronicles. David has been working as a freelance journalist.
Previous Boston Strangler: the film with Keira Knightley has a release date, here are the first photos
Next Saturday 7 January 2023 Sky Cinema, Rush