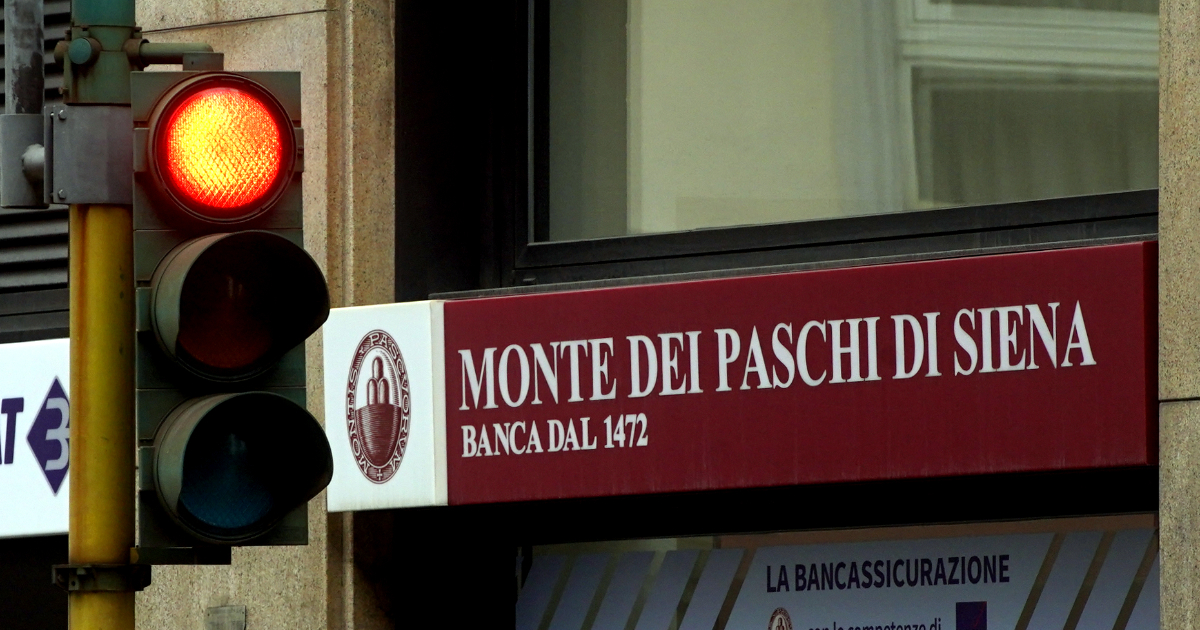 As expected, stomach ache in the government began over the delicate issue of the capital increase / bailout of the Monte dei Paschi di Siena bank. The recapitalization is going badly, investors are not interested in subscribing the new shares which will therefore end up, at discounted prices, to the banks that make up the underwriting syndicate. Banks that have been paid lavishly: 125 million euros, more than what MPS is worth on the stock exchange. A matter on which the European Antitrust, which smells of state aid, seems to be starting to move. Furthermore, according to what the British newspaper writes today Financial Times, a foreign investor with interest in the Tuscan bank has submitted to the supervision of the European Central Bank a request to block the capital increase, raising the suspicion that the bank is “buying itself”, ie buying its shares indirectly.

The recapitalization is 2.5 billion but of these 1.6 are borne by the Treasury which, after the 2017 bailout, still owns 64% of the bank. It remains to find someone to put the other money. Given the malaparata the Treasury started knocking at doors of banking foundations and social security institutions that cannot be said to have been overwhelmed by enthusiasm. 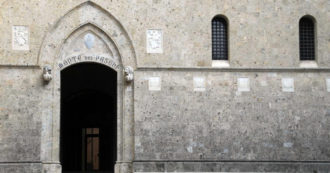 First grain for Minister Giorgetti, the recapitalization of Mps is a flop and Brussels smells of state aid

Cariverona Foundation, Enasarco Foundationsocial security institution of commercial agents, for now will not participate as well as the Banca del Monte di Lombardia Foundation. Enpam currency, the Crt Foundation will contribute 5 million euros e Cariplo with 10 million, same figure made available by the San Paolo Foundation. Today the senator of the League Claudio Borghi he stated “I think that for a bank of that type, in a situation in which in Europe it seems to me that everyone does a little bit what they want, we must have the only priority to protect it. Then the European rules we have seen that they apply to everyone, but for someone not and from today that someone is us too. For me Mps should be reported under public control and do the bank of the territories “. During the election campaign the leader of the League Matteo Salvini had spoken of the desire to make Mps “the hub of third national banking center with a focus on financing for SMEs “. “Monte dei Paschi is an important operation, which must protect both jobs and a strategic asset for the Italian economy”, he said Maurizio Leo, economic advisor of Giorgia Meloni.

Meta (facebook) peaking on the stock market after disappointing data. Costs go up but the metaverse doesn’t take off

The variety offered by video games never ceases to amaze him. He loves OutRun's drifting as well as the contemplative walks of Dear Esther. Immersing himself in other worlds is an incomparable feeling for him: he understood it by playing for the first time in Shenmue.
Previous Masks mandatory, what changes from November 1st and for whom
Next the three examples of Spalletti