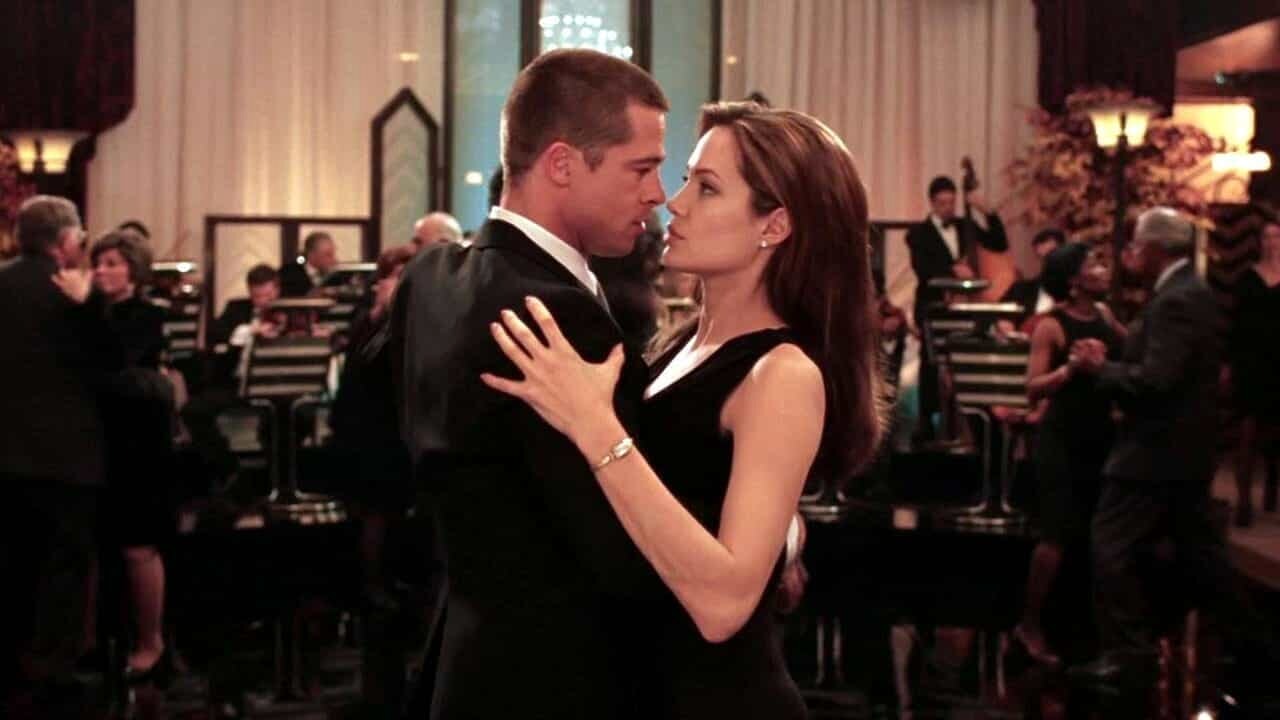 Today at 9.35pm on Nove airs Mr. & Mrs. Smith, an action comedy starring Brad Pitt and Angelina Jolie. The story follows the marriage crisis between John and Jane. Both spies and killers, they will be hired by their respective leaders to eliminate each other. Let’s find out more about this film.

Mr. & Mrs. Smith is a 2005 action comedy directed by Doug Liman. More than the artistic result, this film has monopolized the attention of the media because on the set of the same took place the meeting and falling in love between Brad Pitt and Angelina Jolie. A couple who marked the Hollywood gossip columns, until the separation between the two, which took place in 2016. The film begins as a marriage comedy, which gradually abandons itself to a crescendo of action, shooting and sustained rhythms. In addition to Pitt and Jolie, the cast includes Vince Vaughn, Adam Brody, Kerry Washington, Keith David, Chris Weitz and Michelle Monaghan.

The story is that of the spouses John and Jane Smith. The two are experiencing a period of severe crisis, so much so that we see them in analysis, by a marriage counselor. The two are hiding a secret: both are professional spies and killers, employed by two different companies. Until one day he is assigned the same task: to prevent the transfer of a prisoner. At that point John and Jane identify and are assigned an even more onerous task: their respective leaders instruct them to eliminate themselves. Very undecided about what to do, a fight to the death begins, made up of beatings and
bullets. But are John and Jane really going to kill themselves?

Where to see Mr. & Mrs. Smith tonight on tv

The film Mr. & Mrs. Smith airs tonight, June 30, on Nove at 9.35pm and live streaming on the channel’s official website.

David Martin is the lead editor for Spark Chronicles. David has been working as a freelance journalist.
Previous Messi differs from Neymar and ‘pins’ who should be the best player in the world
Next Marvel star’s fiancee reveals pregnancy by parading her belly on the red carpet – Monet 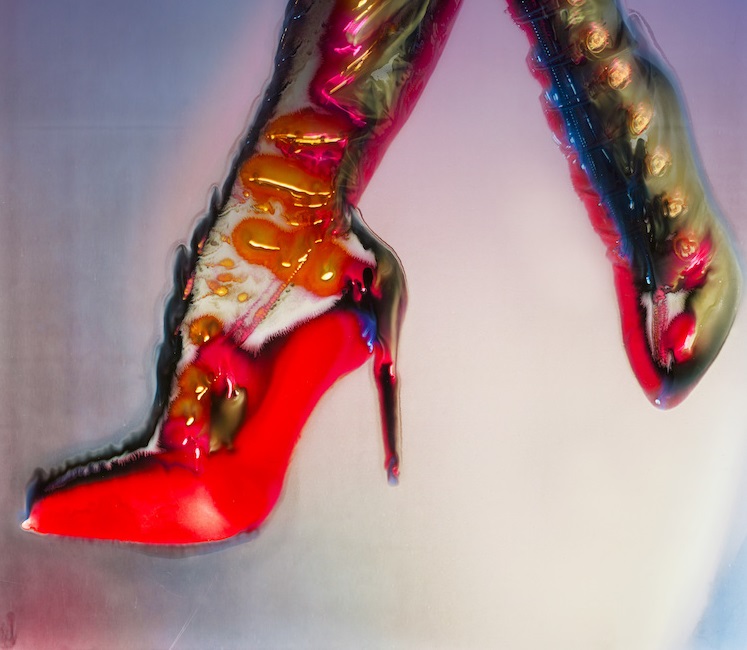 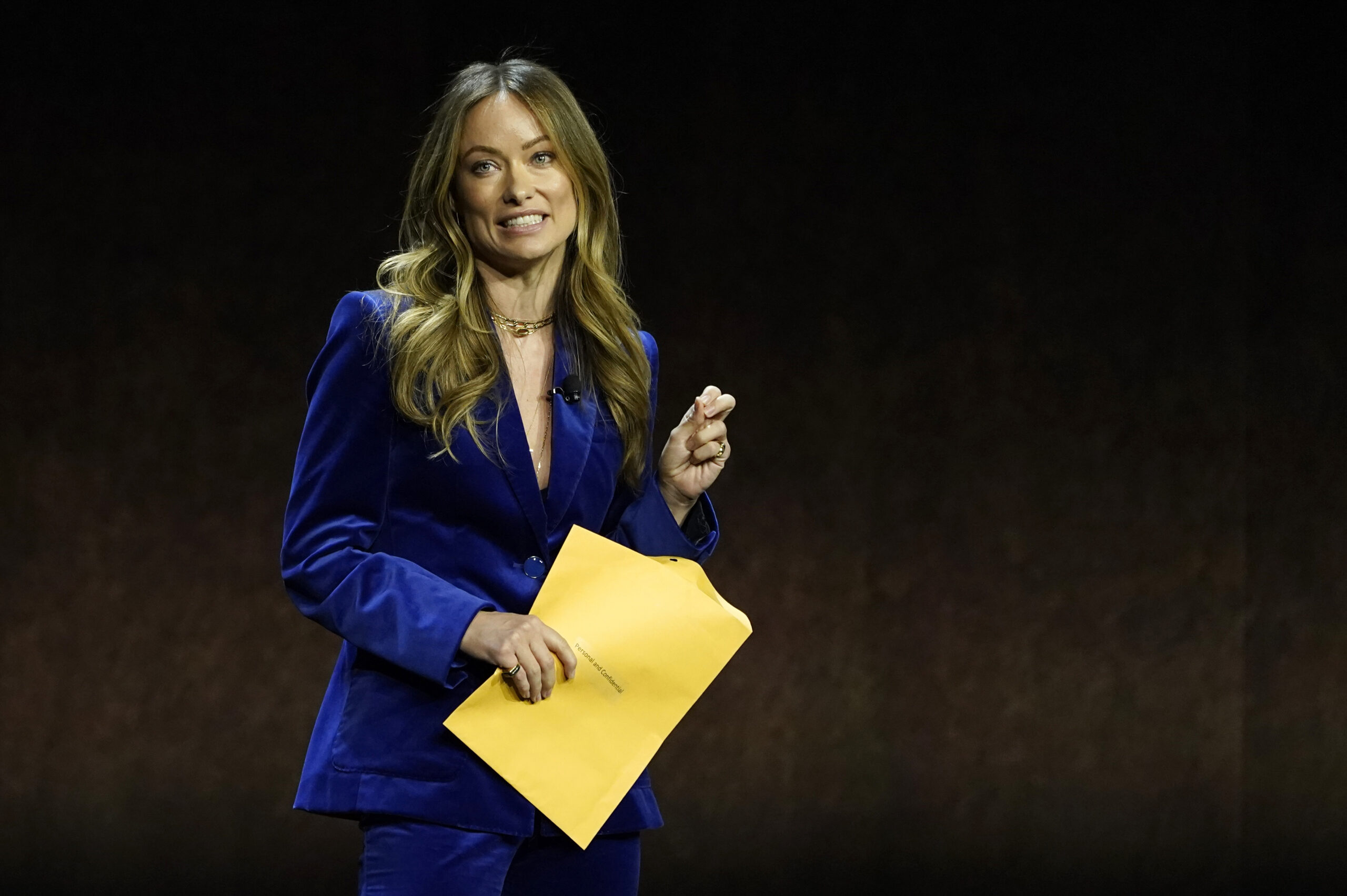