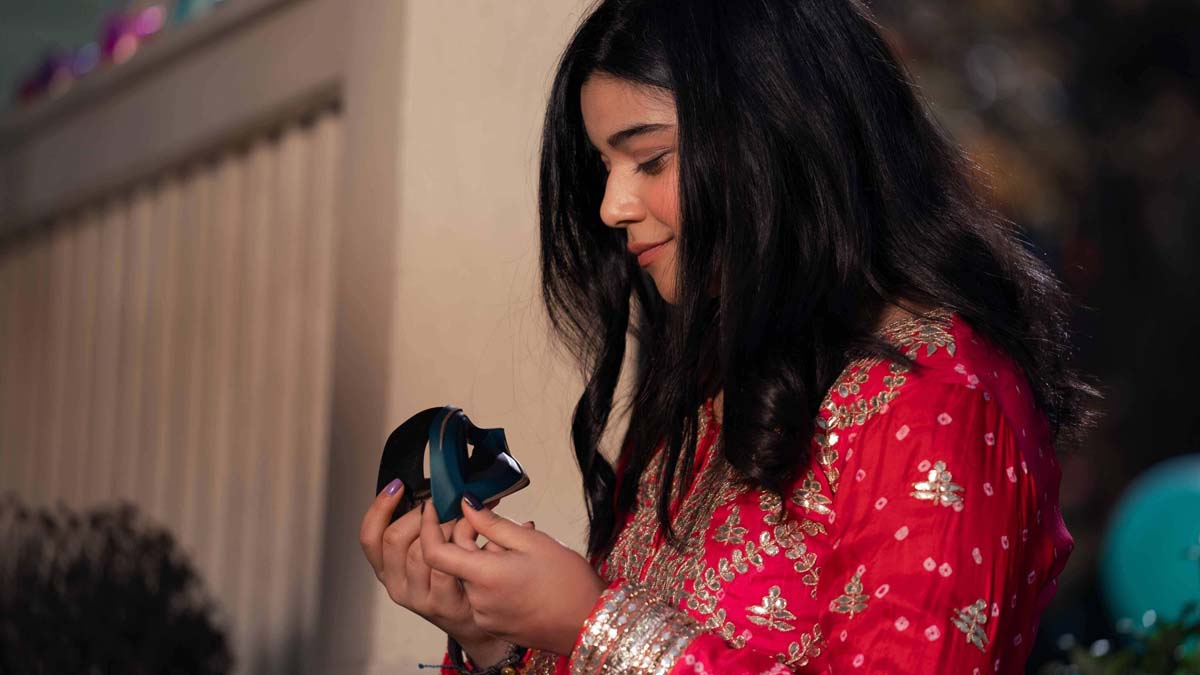 As with the other Marvel Studios productions, even the TV series Ms. Marvel – which premiered on June 8 on Disney + – features many easter eggs, references, quotes, winks to comic (and non-comic) facts. We have chosen the most significant curiosities of the third episode:

• In the prologue to the episode, set in 1942, Aisha (Kamala Khan’s grandmother, played by Mehwish Hayat) and her companions, while looking for the bracelets, find themselves on a floor engraved with the symbol of the Ten Rings seen in the Shang film. -Who. It is therefore likely that there is a connection between the bracelet worn by Ms. Marvel and the powerful weapon used for centuries by Wenwu and now in the possession of her son Shang-Chi.

• In the same scene, the bracelet Kamala Khan comes into possession of in the present is found attached to a severed arm. The arm, however, is blue, and could therefore belong to a Kree, the alien species at the center of the film Captain Marvel of 2019. This also suggests a possible link between Kamala Khan and Carol Danvers, ahead of the film The Marvels, due out in 2023, of which both will be protagonists. By the way, in this case there is talk of the existence of two bracelets. Could it be Captain Marvel’s version of the MCU of the Nega-Bands? In fact, in the comics, the character wears these two bands on his wrists, a relic of the Kree.

• The sentence pronounced by the imam “Good has nothing to do with who you are, but with what you do” (in the original “Good is not a thing you are, it’s a thing you do”) is a quote from the fifth number from the Ms. Marvel comic series, and is a sort of equivalent to the heroine’s motto “with great power comes great responsibility” in Spider-Man.

• Among those present at the wedding party, there is also Sana Amanat, executive of Marvel Comics and co-creator of Ms. Marvel together with screenwriter G. Willow Wilson. Anamat, like Kamala, is also an American of Pakistani descent.

• This is the playlist of the songs featured in episode 3 of Ms. Marvel:

• Among the comic book authors thanked in the credits there is only a new name compared to the previous episodes, that of Alan Davis, the British author who in 1994 created the ClanDestine group, on which the clan of djinn led by Najma is based and of which he makes Kamran part (we talked about it here in detail).

David Martin is the lead editor for Spark Chronicles. David has been working as a freelance journalist.
Previous Itatiaia reporter is called the pivot of Shakira and Piqué separation
Next Taika Waititi Says ‘Thor: Love and Thunder’ is a movie to please kids