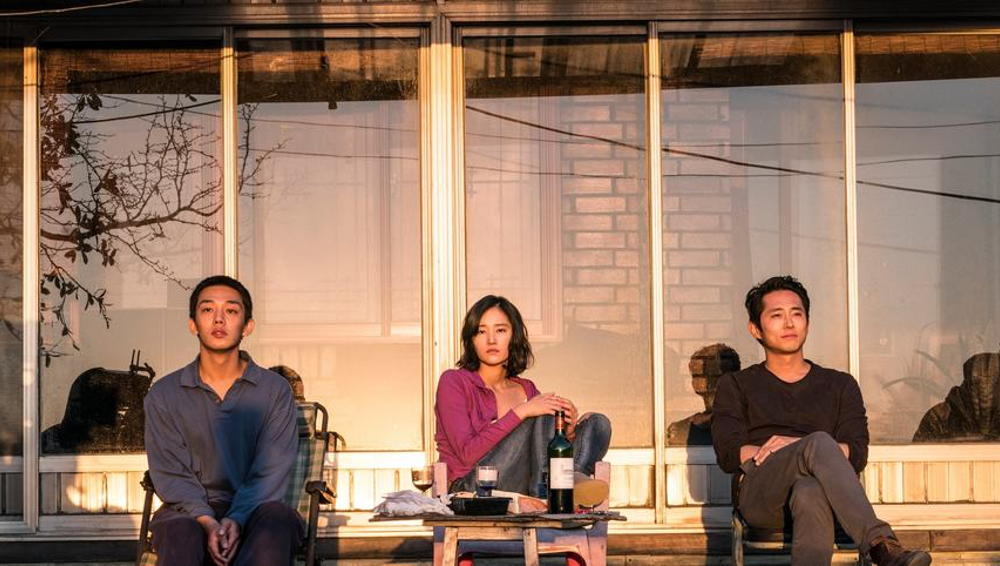 MUBI presents the programming for December 2022. 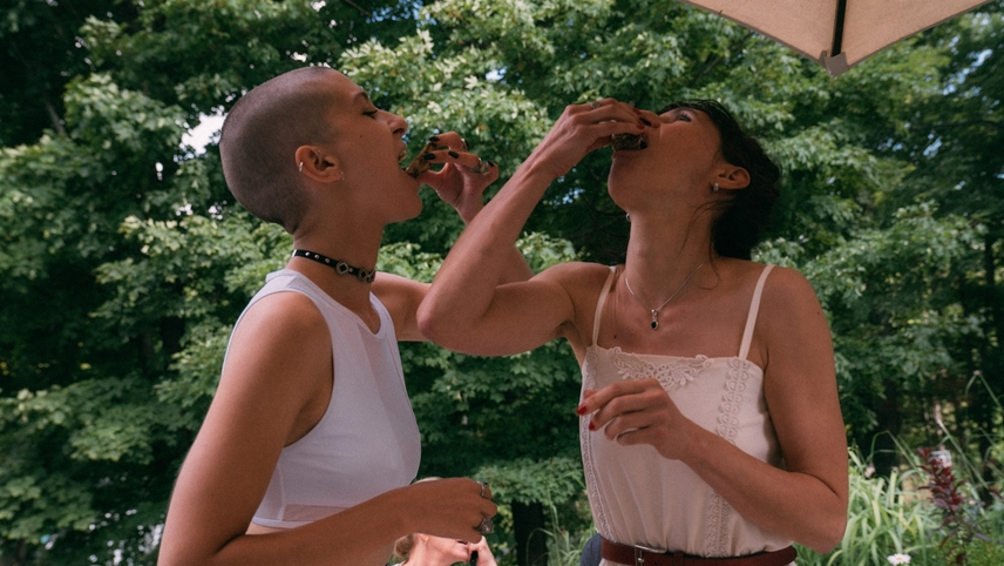 A SHORT STORY by Bi Gan is a fable that follows the relationship between a man and his cat.
THE CASSANDRA CAT by Vojtěch Jasný is a lyrical film about a magical cat. It won three awards at the 1963 Cannes Film Festival, including the Special Jury Prize.

The protagonist is Neil Bennett (played by Tim Roth), heir to a multinational meat industry, whose vacation is interrupted by the news of his mother’s death; Bennet, seized by apathy, decides to stay in Acapulco ignoring family duties. 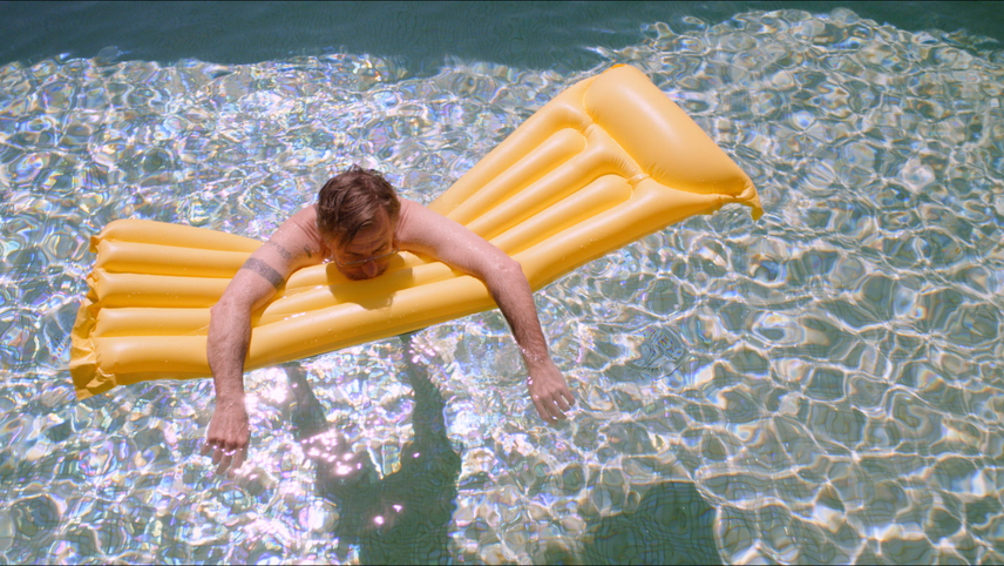 In December we continue with “Burning secrets: a review of Lee Chang-dong”, a focus on the South Korean director with two of his best known works. POETRY of 2010, winner of the Best Screenplay award at the 63rd Cannes Film Festival, is the touching portrait of Yang Mi-ja, an elderly caregiver grappling with shocking family events. Based on Haruki Murakami’s short story Burning Barns, BURNING is an evocative exploration of a love triangle marked by class differences and its emotional implications for protagonist Jong-su. 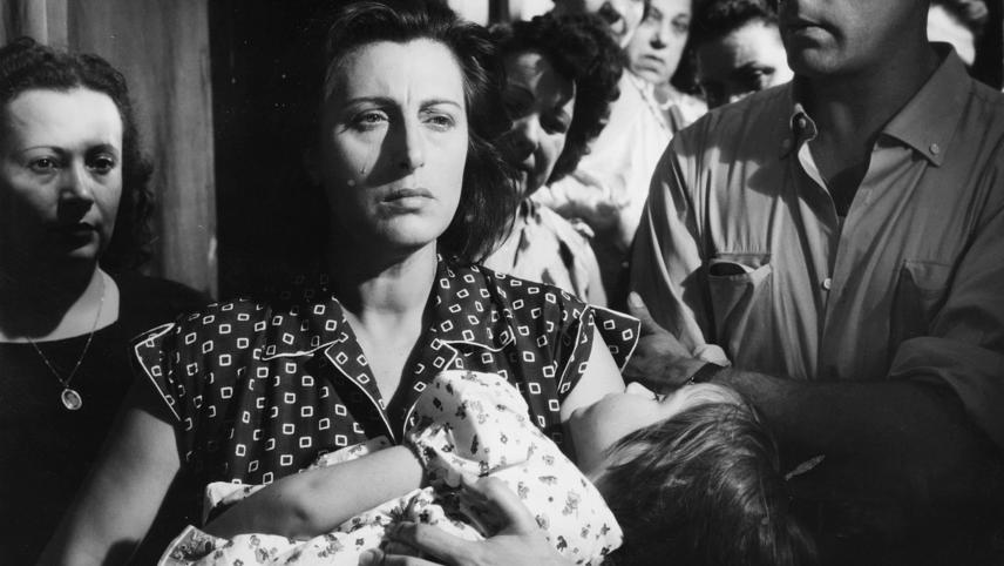 On Mubi, a diptych on arrives in December 2022 Luchino Visconti.

BEAUTIFUL, third feature film by Visconti from a story by Cesare Zavattiniis an ante-litteram critique of the world of cinematic appearances and a first attempt to distance itself from neorealism, with Walter Chiari and Anna Magnani in what is perhaps his most famous performance. In LUDWIG of 1973, Visconti proposes a biopic on the life of Ludwig II of Bavaria, with Romy Schneider and Silvana Mangano.

For the end of the year some of the most popular films of recent years.

MY GODARD from Michel Hazanavicius, with Louis Garrel and Stacy Martin, tells the story of the Swiss filmmaker’s turbulent Parisian ’68. in GLORIA BELL we find one Julianne Moore who finds love after a divorce. In HOW TO TALK TO GIRLS AT PARTIESstarring Elle Fanning, director John Cameron Mitchell adapts a short story by Neil Gaiman. 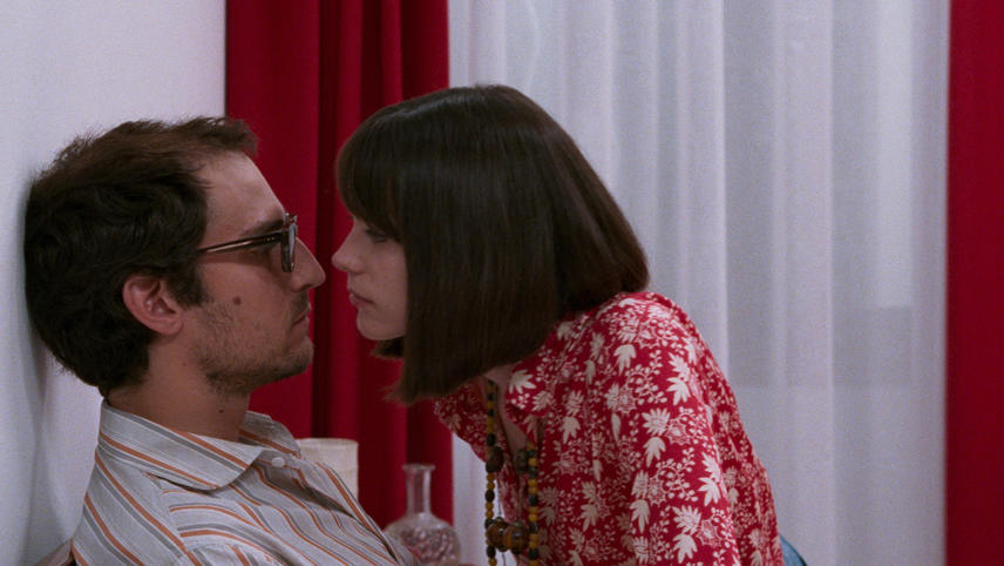 A DREAM CALLED FLORIDA of the filmmaker Sean Baker, tells the poorest Florida through the eyes of the very young protagonists. THE BIG SICK instead it is a romantic comedy based on the experience of screenwriter Emily V. Gordon and the lead actor Kumail Nanjiani.

We end the year on a high note with Bong Joon-ho’s cult hit MEMORIES OF A KILLERa thriller about the first known Korean serial killer.

David Martin is the lead editor for Spark Chronicles. David has been working as a freelance journalist.
Previous The Best Movies shot on the Amalfi Coast
Next Fable Anniversary PC Game Download Full Version