MultiVersus has a lot of potential, but can be a huge flop. The makers must act carefully

I will be honest with you – when I first heard about a game called “Multiversus”, I was convinced that this is some fan project that was miraculously blown up. Kind of a formula from Super Smash Bros. and characters from popular cartoons is something sensible, but I could not believe that it makes sense outside of websites like gry.pl or Wyspaagier.pl. Seriously, it’s such a level of abstraction.

And yet! Only three weeks after the first leaks, official confirmations from publishers appeared and today we can talk about it as something real (however unreal idea it would not be). What is the point, how many promises will be fulfilled and is there really a place for such a game in today’s industry market? I will try to answer these questions later in the text, although I have the impression that it will not be that simple.

Multiversus – what is it all about?

The first rumors appeared in October this yearwhen screenshots of a mysterious platformer brawl from Warner Bros. began to leak online. These at the end of last month flooded the network and there would be nothing overly suspicious about it, if not for the movements of the company, which decided to block the materials and demand their removal. Actions so tailored could only testify to one thing – something was up!

With time More news and more and more details about the production began to leak out. We could watch screenshots from subsequent arenas, get to know the heroes with which we will fight and the very assumptions of what Warner Bros. is planning. And, to be honest from the very first paragraph, it didn’t sound like a good thing. Rather like something that could crash even before it’s announced.

And yet it turned out otherwise. November 18, so just a few days ago, officially announced a fight from the famous label, in which we will see a lot of characters known from animations and cartoons. Who is currently listed among the confirmed? Such big names as Batman, Superman, Shaggy, Arya Stark or Steven Universe. And these are just the first few from the shore – the roster can be unlimited here.

The whole thing is to be inspired by the Super Smash Bros. series. (which probably will not surprise anyone), and the fights are to be fought in the formula 1 vs. 1, 2 vs. 2 and everyone for everyone. It sounds interesting? To cool down my enthusiasm, however, I must remind you that the developers revealed that “the game will be available in the free-2-play business model”. This sentence scares players away, and makes you want to stay away from it. Unfortunately.

Warner Bros. creates a game based on Super Smash Bros. – well, there is so much brotherhood here that you can feel part of the family. Unfortunately, I have concerns in my head that we will be dealing with something much more focused on profit and business. I am concerned about numerous micropayments, hundreds of characters in the form of DLC for a few dollars and various modes that we will also be able to unlock for cash.

Optimism makes me believe that it may be good. Sure, chances are we’ll be going downhill, but there is a shadow of hope that we’ll get at least a nice project to kill boredom in our spare time. Where did this supposition come from? The first thing to look at in this case is licensing issues and what Warner Bros. can actually reach for. You don’t have to be a pop culture geek to appreciate this range.

The list already mentioned a few paragraphs above stimulates the imagination, and this is just a drop in the ocean of possibilities. The label can afford to have fun not only with DCEU or Game of Thrones, but also with such big names as Harry Potter, The Matrix or even Dune. The potential is therefore inexhaustible and it is enough to draw from it well. After all, one of the advantages (of course, next to the phenomenal mechanics) of Super Smash Bros. there is a range of characters. It can actually be even better here. Caution will be the key.

Warner Bros. showed he can

As in the subtitle – they have already proved that even if they only exercise publishing custody, they know how to take care of their project. Regardless of whether we are talking about cartoons, full-length films or just video games. I do not see any reasons why I should take away their trust before the premiere or specific gameplay shows. It can really work.

And even if MultiVersus will not be for everyone, or it will be arriving to try to copy the phenomenon from Nintendo, it could still be quite a smoothly realized game. Immortals: Fenyx Rising drew a handful of Zelda and turned out to be a really very good title, and Naughty Dog was heavily inspired by the Mario Kart formula in its racing with Jamray in the lead role. And it also turned out to be rather a plus.

WB does not hide from peeking at solutions from the Japanese giant. And if it is really a desire to follow certain patterns, that’s very good. How to learn is from the best. Everything here is about the right balance of the project and fine-tuning the smallest details. In such games, they are the key and they are responsible for the final reception.

In conclusion – there is a multitude of licenses, there is experience with video games, there is motivation. Everything seems to be in place. Only this business model worrieswhich may indicate that not necessarily the quality of the game itself will be in the first place. Well, I’m not going to end it all already. I will say more – I am rather optimistic. It can really work, but you have to be careful.

Fan of video games and new technologies, I am editor in this environment for several years already. I like to share my passion through news, tests and other files. I also love wrestling and Marvel Comics.
Previous Portugal will declare a pandemic natural disaster
Next The new Suzuki S-Cross is here. It costs 13 thousand. PLN more and it’s just a facelift 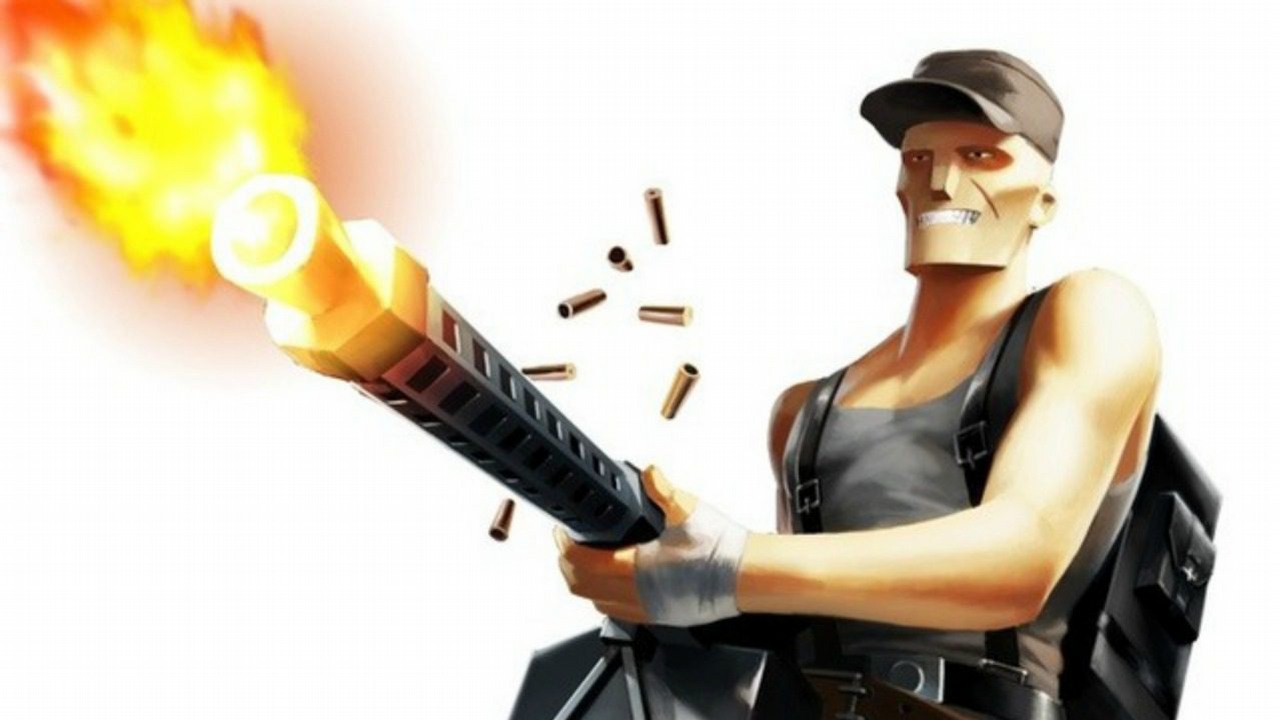