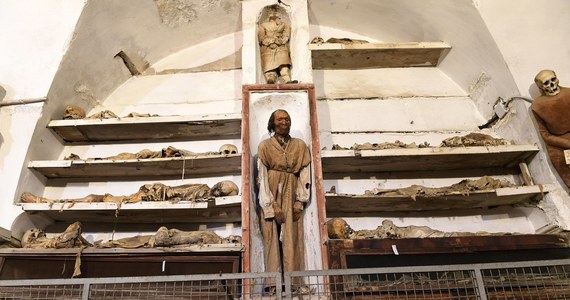 Mummies of children in the Catacombs of Sicily. What secrets do they hide?

Scientists want to solve the mystery of the mummies of children that were laid in the Capuchin Catacombs in Palermo, Sicily. In total, there are over 8,000 bodies over 200 years assembled. Among them there are over 1,200 mummies – 163 of them are the remains of children.

The catacombs are located under the Capuchin Monastery in Palermo, Sicily
/ Vandeville Eric / ABACA /PAP

British scientists with the help of X-ray examinations they want to study the mummies of children, deposited over 200 years in the Capuchin Catacombs in Sicily.

“We want to tell the stories of 163 children whose remains were laid in the halls and crypts of famous underworld,” said Dr. Kirsty Squires of Staffordshire University.

There are 8,000 bodies and skeletons in the Catacombs of Palermo, including 1,252 mummified mummies – it is believed to be the largest collection of mummies in Europe.

In the course of the study, which will last two years, experts will focus on the remains of minors, including those resting in the famous ‘chapel of children’. They are the mummies of the small inhabitants of Sicily who died in the years 1787-1880. Scientists want to identify each of them and give a specific cause of death.

“We are starting the work in January. We hope to better understand their development, health, and learn their identity” – announced Dr. Kirsty Squires.

The catacombs are located under the Capuchin Monastery in Palermo, Sicily. There are mummies of both clergy and laity.

Initially, the catacombs were intended for deceased Capuchins, but with time, wealthy secular residents of the city were allowed to be buried there.

The first deceased Capuchins were buried there in 1534, and as the last one was buried there, two-year-old Rosalia Lombardo, who died of pneumonia and was buried in the catacombs a week before her second birthday on December 6, 1920. Her body is so well preserved that her contemporaries call her “Sleeping Beauty”.

The mummified bodies are fully clothed; they are standing, lying or hanging on the walls. They are broken down by gender and social position.

The bodies of the deceased were most often mummified in a natural way, some bodies were treated with chemicals.

Dead children often appear to be asleep. Others look like dolls – with time, plastic eyes have been placed in their sockets.

Videogames entered his life in the late '80s, at the time of the first meeting with Super Mario Bros, and even today they make it a permanent part, after almost 30 years. Pros and defects: he manages to finish Super Mario Bros in less than 5 minutes but he has never finished Final Fight with a credit ... he's still trying.
Previous 4-Hills-Tournament Bischofshofen 2022: competition results and coverage – Wednesday 5th January
Next Already 3.7 million Poles have private health insurance 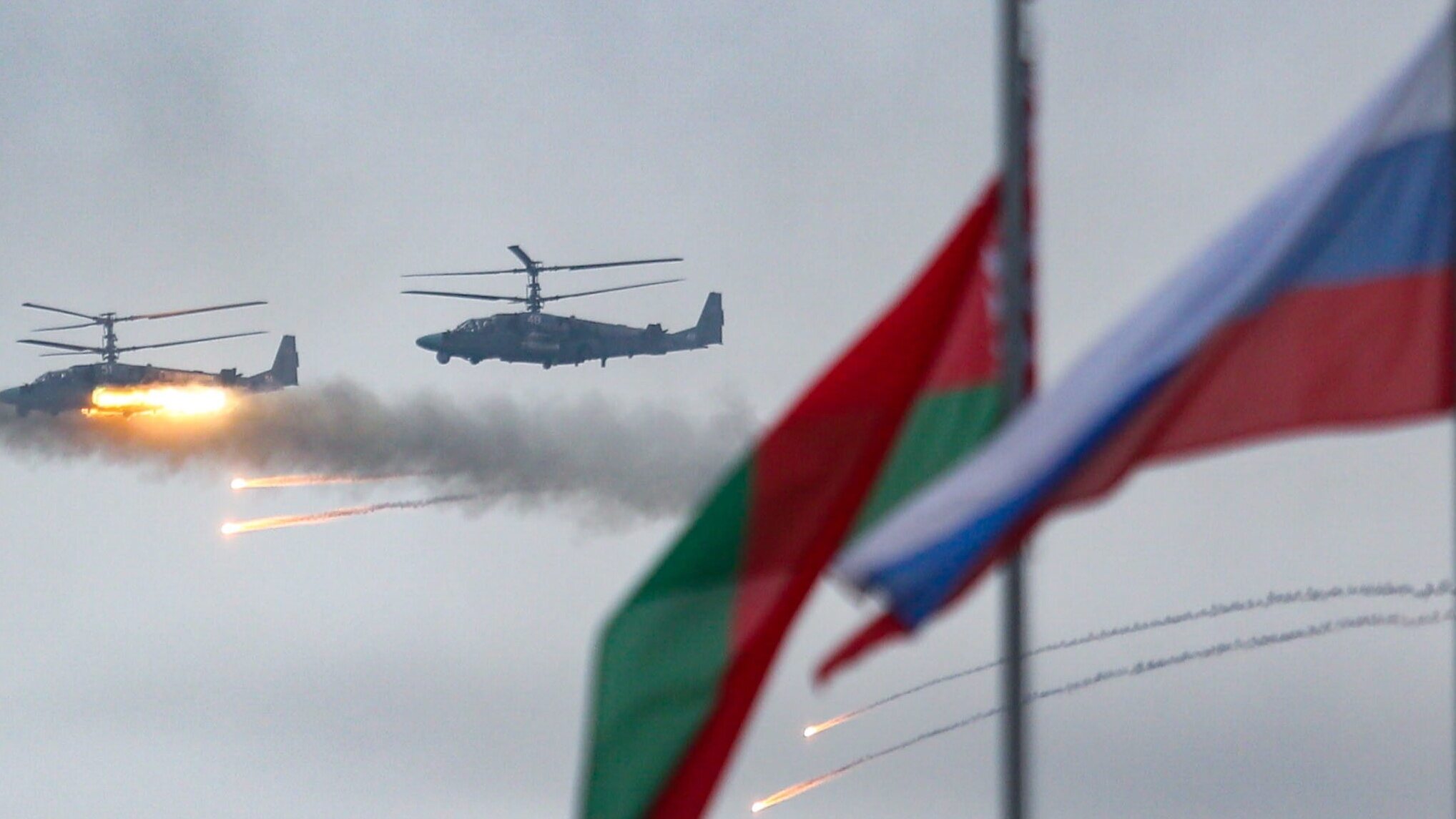 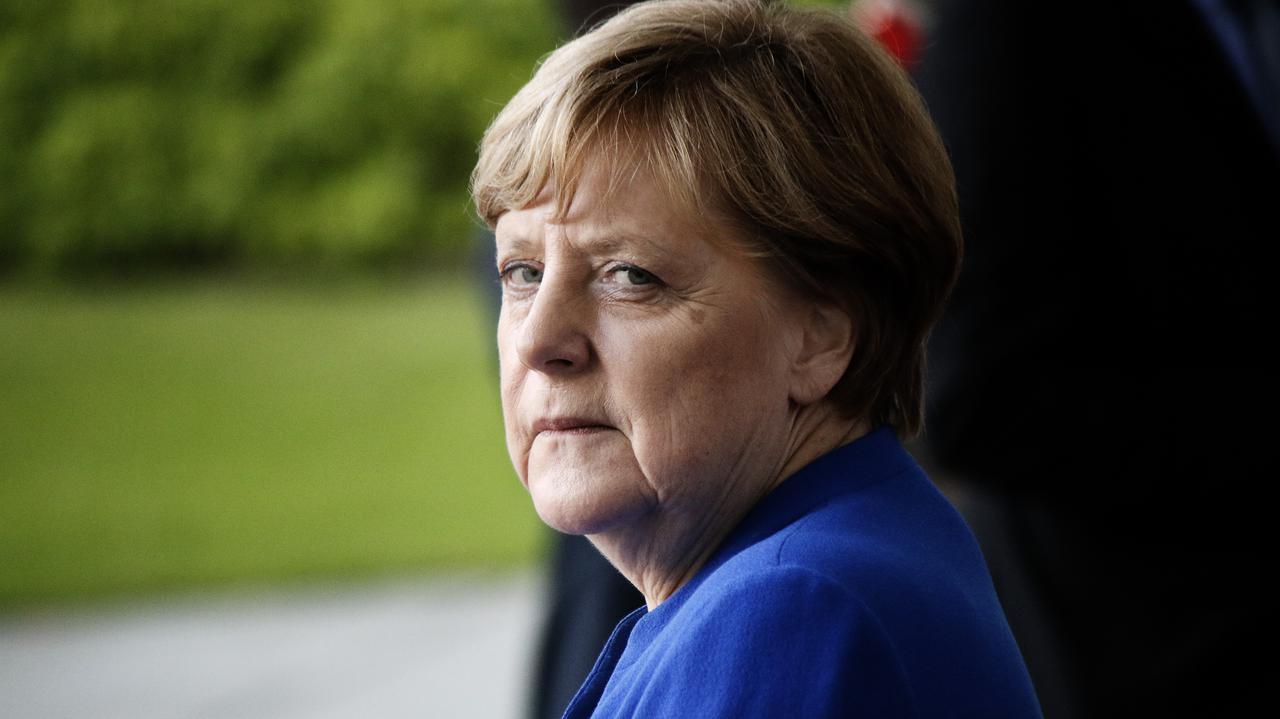 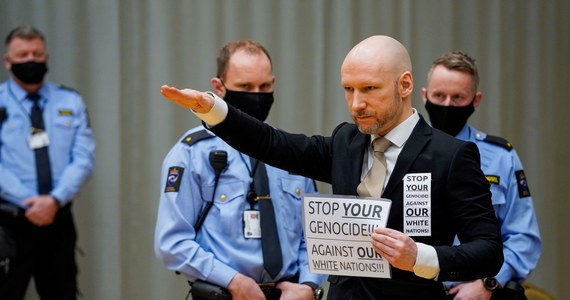 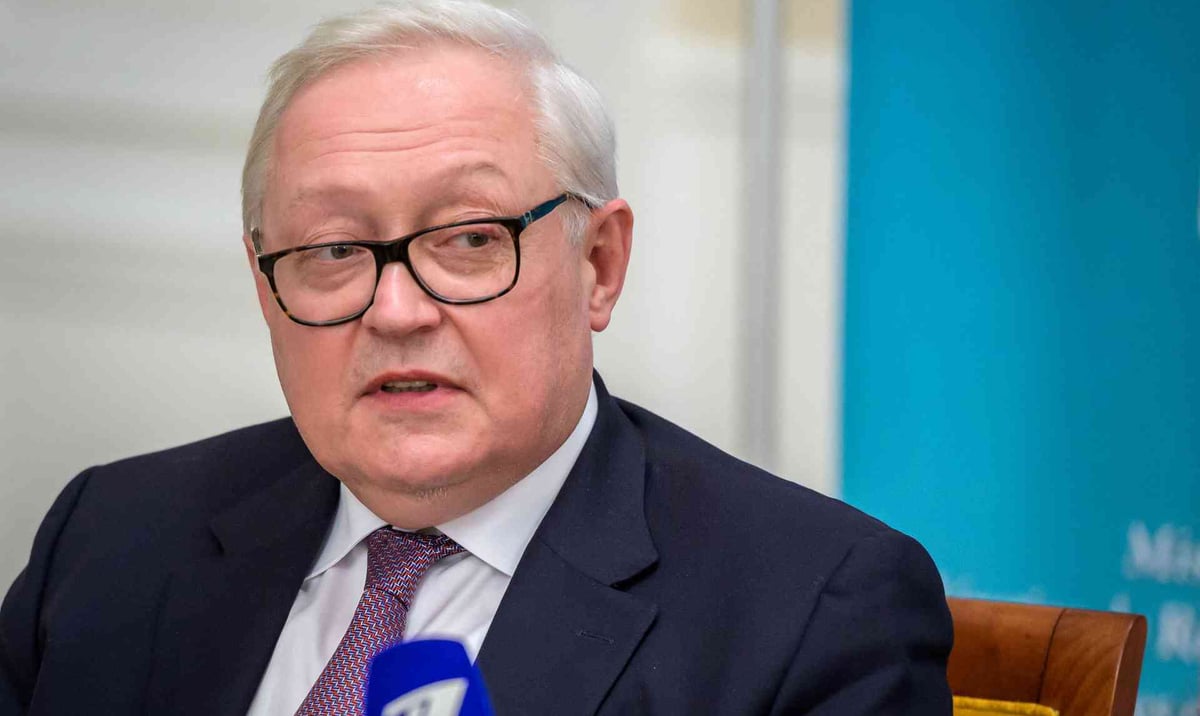