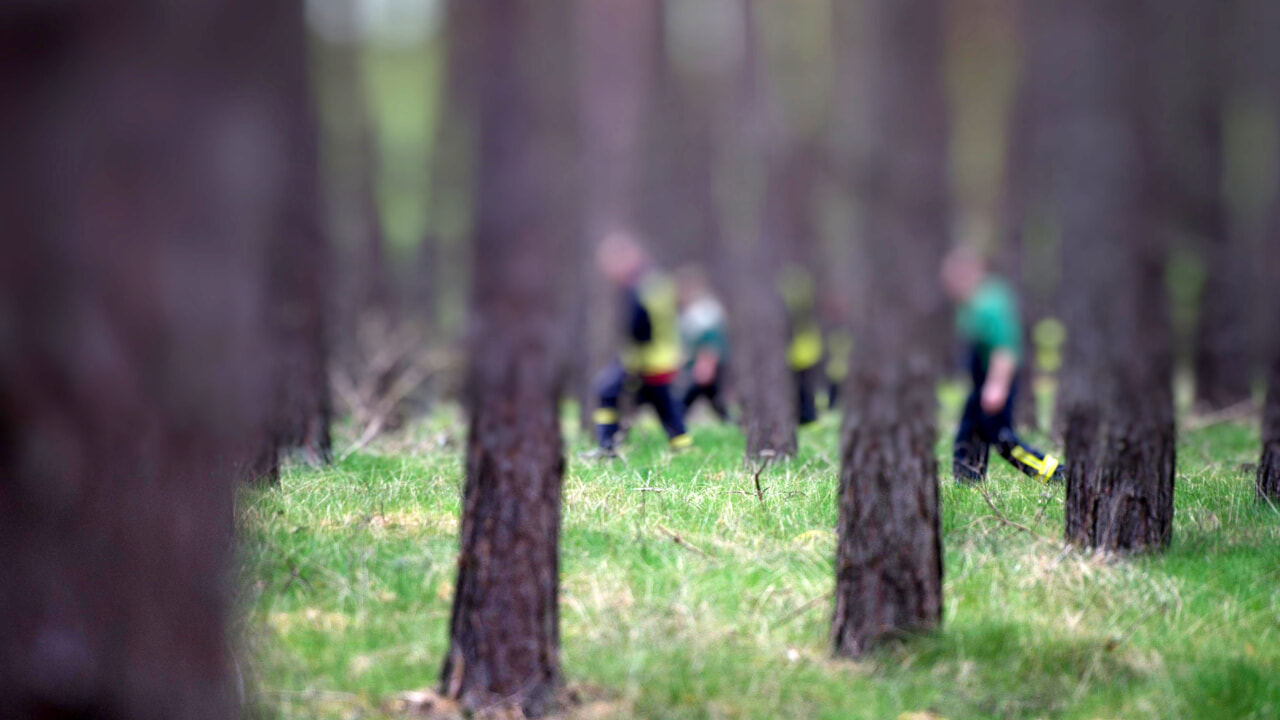 “My ex-husband beat me and buried me in the woods”

A 42-year-old woman, Young Sook An, told police she was beaten and stabbed by her ex-husband, a veteran of the military, who also tried to bury her in a forest near Lacey, a city of 40,000 inhabitants in the Washington state (USA). The Daily Beast offers a detailed account of what happened, based on a document from the Thurston County court and a statement from the Lacey police. The facts in brief. On October 16, Young Sook An and ex-husband Chae Kyong An, 53, allegedly had an argument (apparently for economic reasons). According to the woman’s version, the man would join her in the bedroom (where Young An was changing) by punching her in the head and throwing her to the ground.

The 42-year-old would be gagged and immobilized with duct tape. Despite being unable to move her hands and feet, she said she managed to call 911 from her Apple Watch taking advantage of a moment of distraction from Chae who had left the room. Unable to speak, she just grumbled and let out strangled screams to make it clear that she was in danger. The 911 operator said he heard bangs and noises of arguments in the background, hence the decision to send a patrol. When the agents arrived at the scene (locating the repeater from which the call came) they found the garage door open and the house empty. The front door was also wide open.

A quick investigation revealed that Chae was banned from approaching due to a history of alleged domestic violence against his ex-wife, but the order was later overturned by the courts. Meanwhile, during the police inspection, the couple’s two children, aged 20 and 11, who were not present at the time of the events, had also returned to the woman’s home. Fearing the worst, the agents immediately triggered the search, but a few hours later – at 12:52 am on October 17 – Young An knocked on the home of a Stedman Road resident asking for help. When police arrived, the 42-year-old still had duct tape wrapped around her neck, lower face and ankles. Not only.

He also had extensive bruises on his legs, arms and head, while his clothes and hair were covered with dirt. The woman, evidently tried and in a confused state, would have clung to the deputy by claiming that her husband had tried to kill her. “She is still there somewhere in the woods.” Young told the agents that the fight had broken out the day before: the two were talking about their divorce, they would fight over money matters, she would ask the man to leave. Then, according to her account, she was hit and tied up. Chae Kyong An would load her into his minivan and take her to a forest. Here she would have dug a hole 2 meters long and one wide to bury her ex-wife still alive.

The 42-year-old said she was thrown into the hole that Chae would later cover with earth. Young Sook An said she remained underground for some time (perhaps even a few hours) before being able to free herself and escape. How she managed to do this is unclear. What is certain is that according to her story, despite the 53-year-old having partially covered the hole, she was still able to breathe, although she had many difficulties. The woman would then walk for 20 to 30 minutes before coming across the home of a resident she asked for help. Chae Kyong An, a longtime member of Defense Intelligence, was arrested a few hours later on charges of attempted murder, kidnapping and violence.

Videogames entered his life in the late '80s, at the time of the first meeting with Super Mario Bros, and even today they make it a permanent part, after almost 30 years. Pros and defects: he manages to finish Super Mario Bros in less than 5 minutes but he has never finished Final Fight with a credit ... he's still trying.
Previous “We need a reaction, out Vlahovic and Locatelli”
Next “Brad Pitt still cares about Angelina Jolie and wants her to be happy,” says an anonymous source