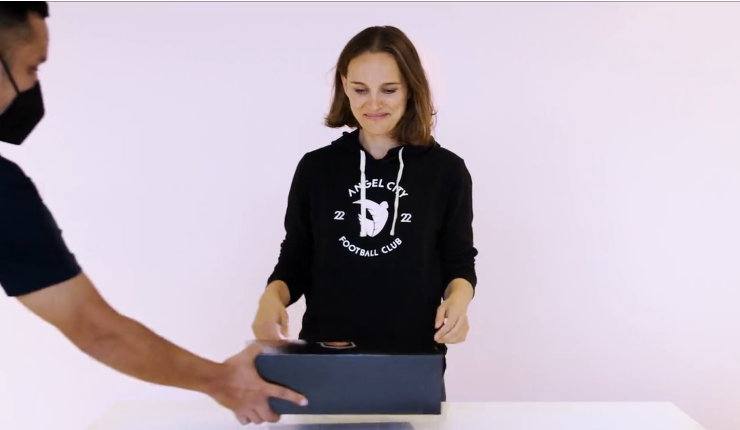 Women’s football in the United States is making great strides. Thanks also to a complaint from five players of the national team, the salaries between women and men are now equalized. The States are one of the few countries where the men’s national football team generates less money than the women’s one and thanks to this, the decision was made to give women the same salary as men.

Despite this, however, women’s football still does not have the same importance, especially in terms of visibility, as men’s football. For this reason, more and more famous people decide to invest in this sector.

The last of these is Natalie Portman: the actress has decided to devote herself to women’s football by leading Angel City FC. It is a sports club that has not yet reached important milestones, but has already achieved a special victory in front of 22,000 fans, but which is creating movement in the media thanks to those who have decided to invest in it.

Angel City president and co-founder Julie Uhrman said “We will now build the club with authenticity, thinking of it as a brand“.

The club has also developed an industry-first sponsorship program to attract brands not traditionally aligned with the sport and is finding new ways to support its players on and off the pitch. Angel City’s project aims to change culture and fight discrimination and harassment, with solid business planning. We are sure we will hear more about this club.

David Martin is the lead editor for Spark Chronicles. David has been working as a freelance journalist.
Previous Shawn Mendes creates retelling of Bruce Springsteen classic
Next Adriana Lima: showcases pregnancy in Cannes 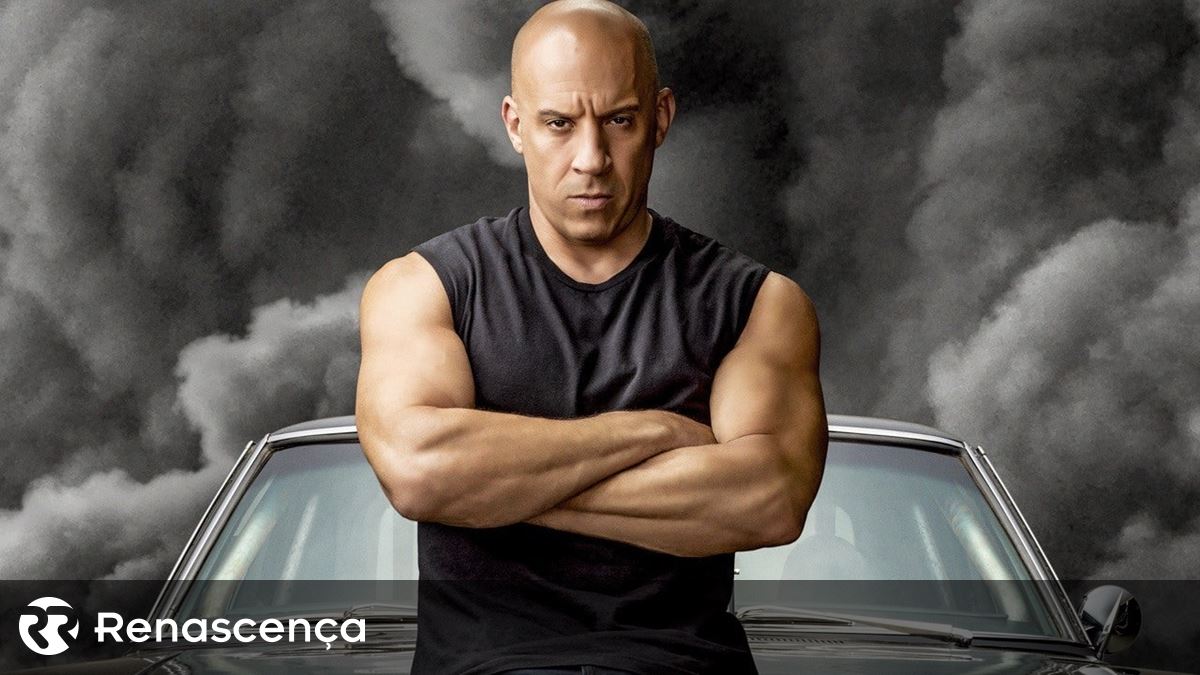 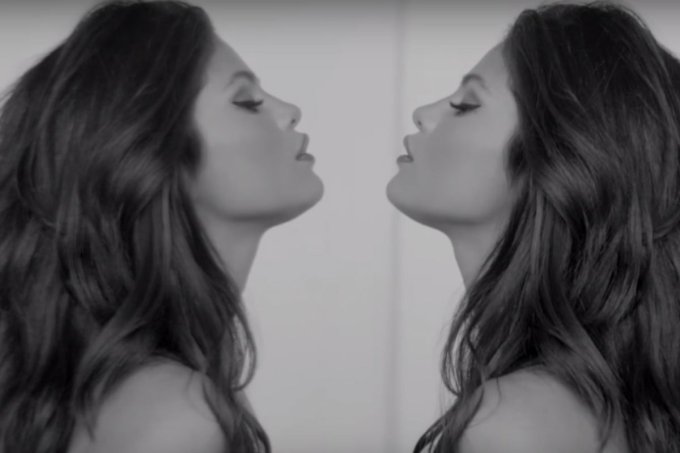 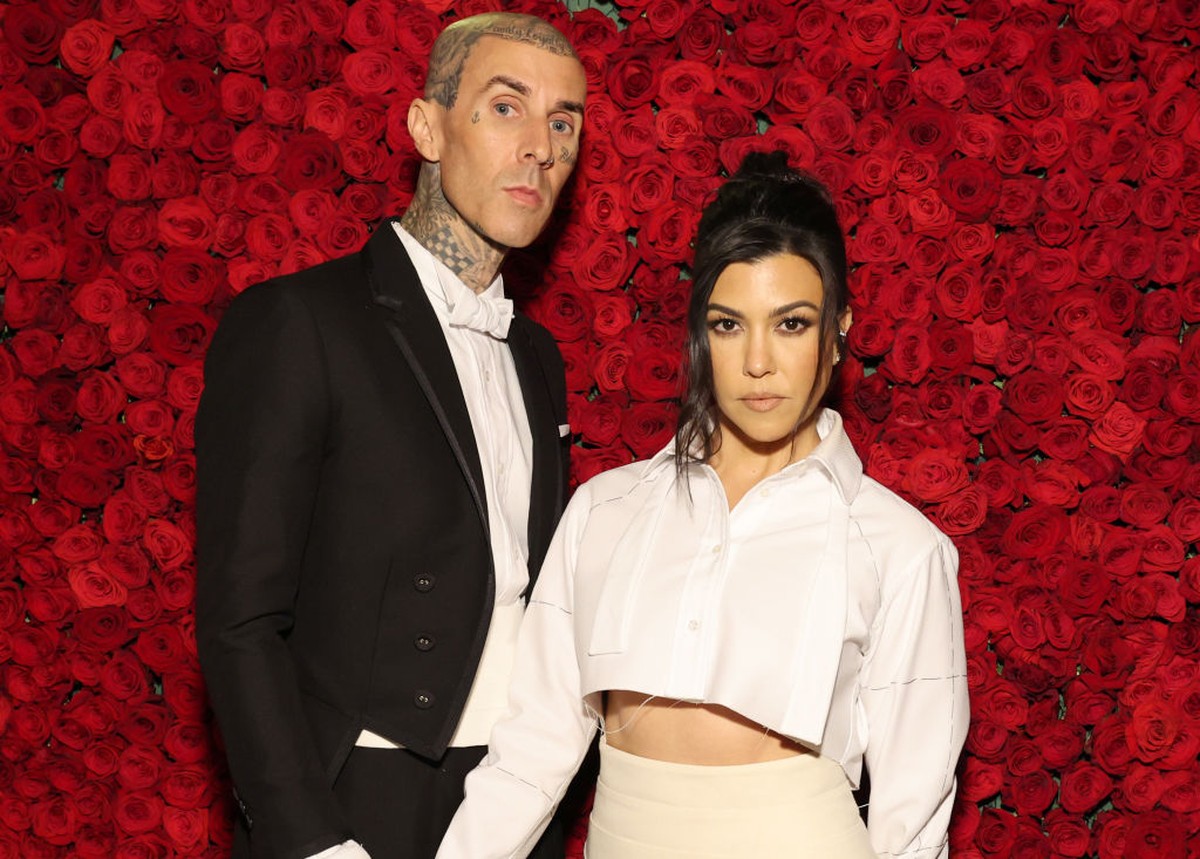 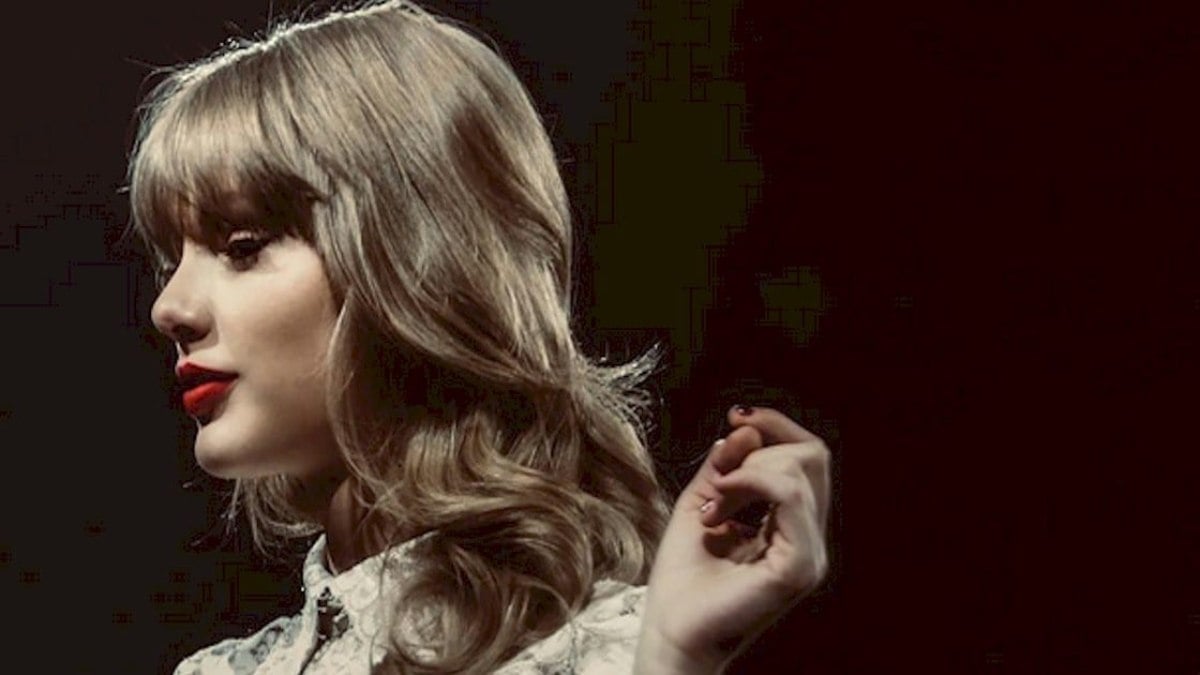