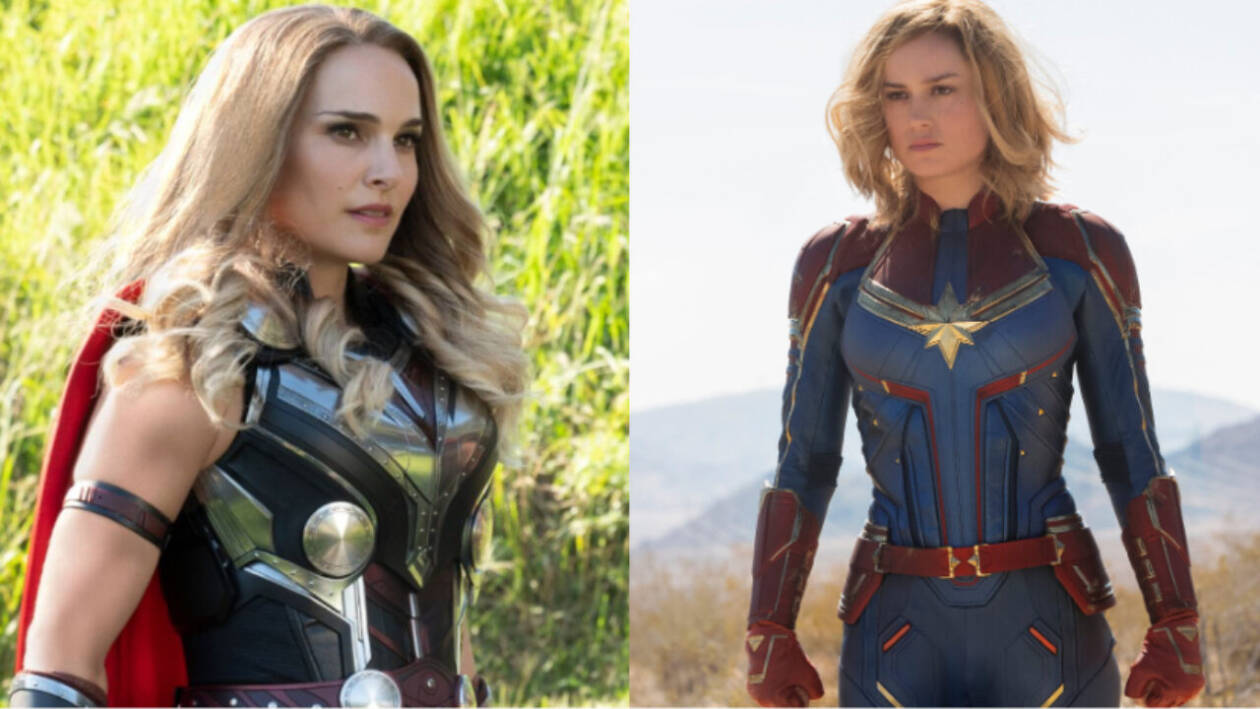 One of the great protagonists of Thor: Love & Thunder will be none other than Natalie Portman, again in the role of Jane Foster. This time, however, she will stage an important upgrade: it will in fact be Mighty Thor and will hold Mjolnir. Recently interviewed at the premiere, the actress has stated that she would like a team up with another Marvel heroine.

Natalie Portman would like a team up with Captain Marvel

“I love Captain Marvel and Brie is a great friend. I think something funny would come out “ Natalie Portman told Variety. At the moment there are obviously no plans to do so, but fans on social networks would seem to have appreciated his request.

Natalie Portman played Jane Foster in the first Thorreleased in 2011, and in Thor: The Dark World, released in 2013. His last MCU appearance was in 2019 in Avengers: Endgame, but in reality it was a cut scene from The Dark World and the actress limited herself to a voice over.

Natalie Portman on which #MCU character she’d like to work with next: “I love Captain Marvel. Brie is a dear friend so that would be a fun one.” #ThorLoveAndThunder https://t.co/E4LKXPoPEZ pic.twitter.com/wQkKLSbBbd

We do not know if within the new film Jane Foster’s cancer storyline will be explored, present in the Marvel comics, but Taika Waititi’s recent statements seem to lean towards this option. The return of Natalie Portman was strongly desired by the director, who explained that he went to her house and hinted at her script to convince her.

Jane’s character was, like many, a victim of Thanos’ blip at the end of the events of Avengers Infinity War. A detail finally clarified after the original script of Avengers: Endgame it was thought to insert a reference to the fact that she had been a victim of the plan of the Mad Titan.

The release of Thor: Love & Thunder in Italian cinemas is set for 6 July. The return of the Guardians of the Galaxy will also find space in this new adventure, while the villain will be Gorr the God Butcher (Christian Bale), a galactic killer who seeks the extinction of the gods. Also confirmed the return of Valkyrie (Tessa Thompson), and Korg (Taika Waititi).

David Martin is the lead editor for Spark Chronicles. David has been working as a freelance journalist.
Previous Neymar Jr. denies having betrayed Bruna Biancardi at a party: “Fake News”
Next Kris Jenner tears up praise as she celebrates her daughter’s birthday, Khloé Kardashian 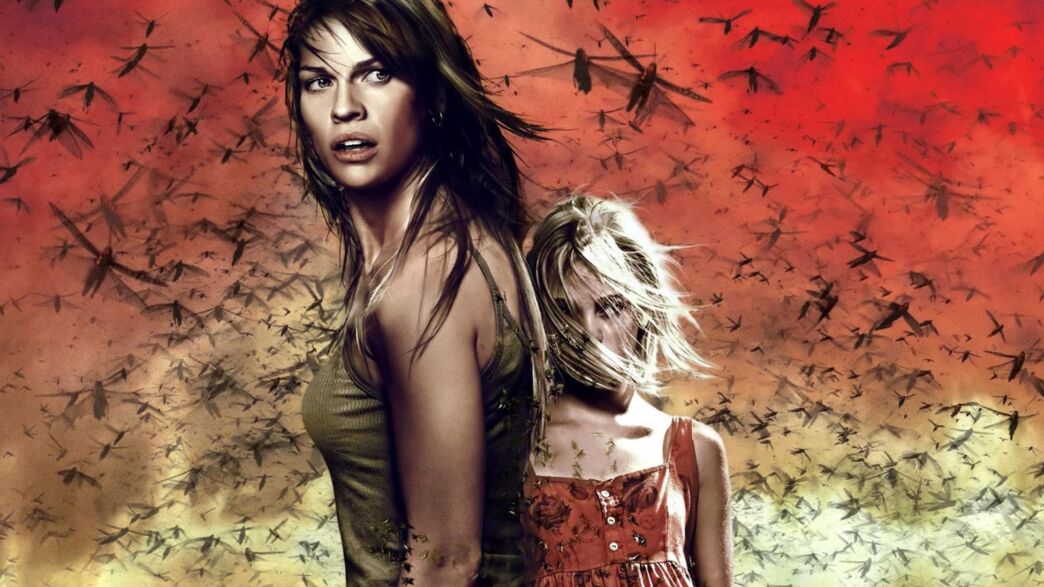