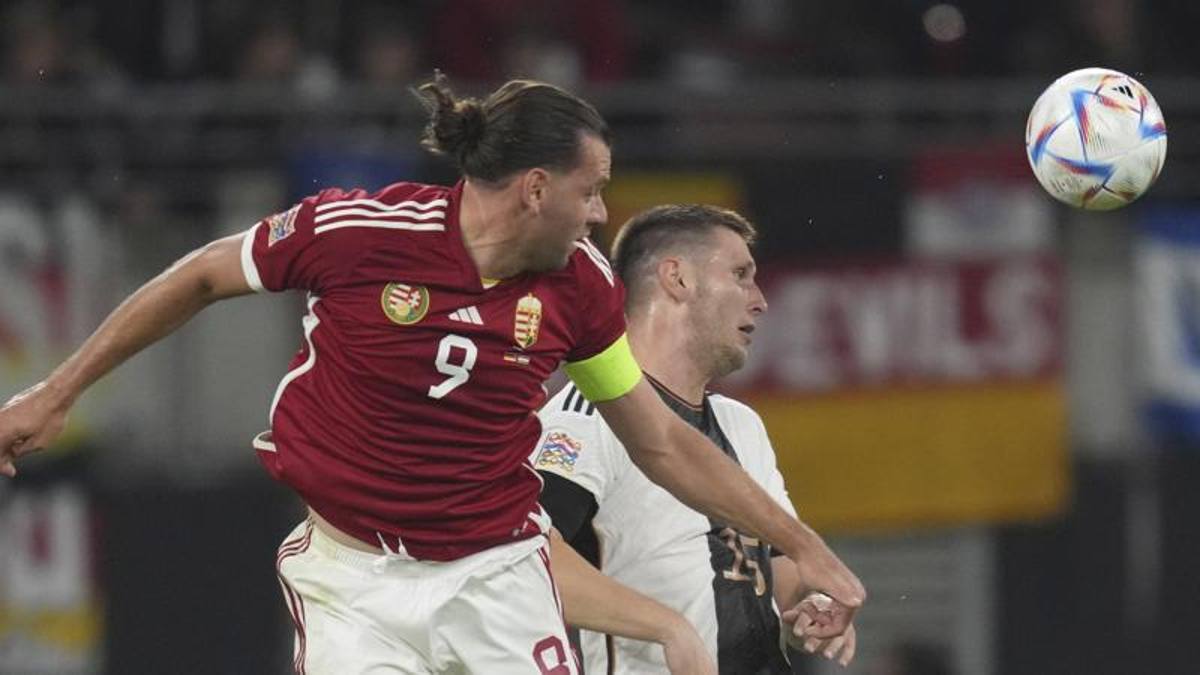 Szalai’s goal decides in the 17 ‘of the first half. The German reaction is sterile and without ideas and the fans contest

Boredom and whistles. As well as a bit of concern. In Leipzig, on the fifth day of the Nations League group 3, Germany loses 1-0 against Hungary and confirms that they have some problems in setting up the game. This is Flick’s first defeat but before today in 2022 he won just two games (against Israel and Italy), drawing four. Too little for the federation, coaching staff, players and fans expectations. For this the Red Bull Arena booed the national team. Marco Rossi’s Hungary, on the other hand, continues its triumphal ride, surprisingly confirming itself as leaders of the group that also includes Italy (with whom they will compete for the top on Monday, a draw will be enough) and England.

Without Neuer and Goretzka (positive at Covid) as well as Reus (injured), Flick sends his team on the field with a 4-2-3-1, with ter Stegen in goal, Sané, Müller and Gnabry behind Werner. Germany started better, but struggled to find space, with Hungary often managing to restart quickly on the counterattack. At 17 ‘it is therefore the Hungarians to move forward: on the corner of Szoboszlai it is Szalai (the penultimate in the national team) to hit the ball from the heel and surprise ter Stegen. Germany is confused, does not have a precise game plot, and too often relies on long balls (easily controlled by the opposing defense) and on the bucking of Gnabry who is then inaccurate in crosses. Rossi’s team lowers considerably and does not grant opportunities to the Germans, who find the first shot on goal only in the 39th minute: on Raum’s crosses from the left it is Müller who hits with his head, but finding Gulacsi ready to block the ball. At 51 ‘it is Sané who becomes dangerous, but Gulacsi rejects with his foot. In the second half Germany at least manages to raise the pace and becomes dangerous with Werner (Gulacsi still good at 56 ‘) and Kimmich (outside the net at 60’), but Hungary never gives the feeling of skidding, on the contrary , replies: in the 72nd minute Stegen has to overcome Adam’s shot to avoid doubling the guests. Rossi’s team also has another sensational opportunity to score the 2-0, but Kleinheisler, alone against ter Stegen, actually shoots at the opposing goalkeeper. In the final minutes, Germany managed to crush their opponents in their frontline, but failed to create chances. This is how it ends, with Hungary playing the lead with Italy and Germany approaching the World Cup amid the whistles of their fans. Just like it happened before the unsuccessful expedition to Russia in 2018.

David Martin is the lead editor for Spark Chronicles. David has been working as a freelance journalist.
Previous Pellet stove, is it really the remedy for all ills? The pros and cons
Next Nations League: Italy-England 1-0 – Football 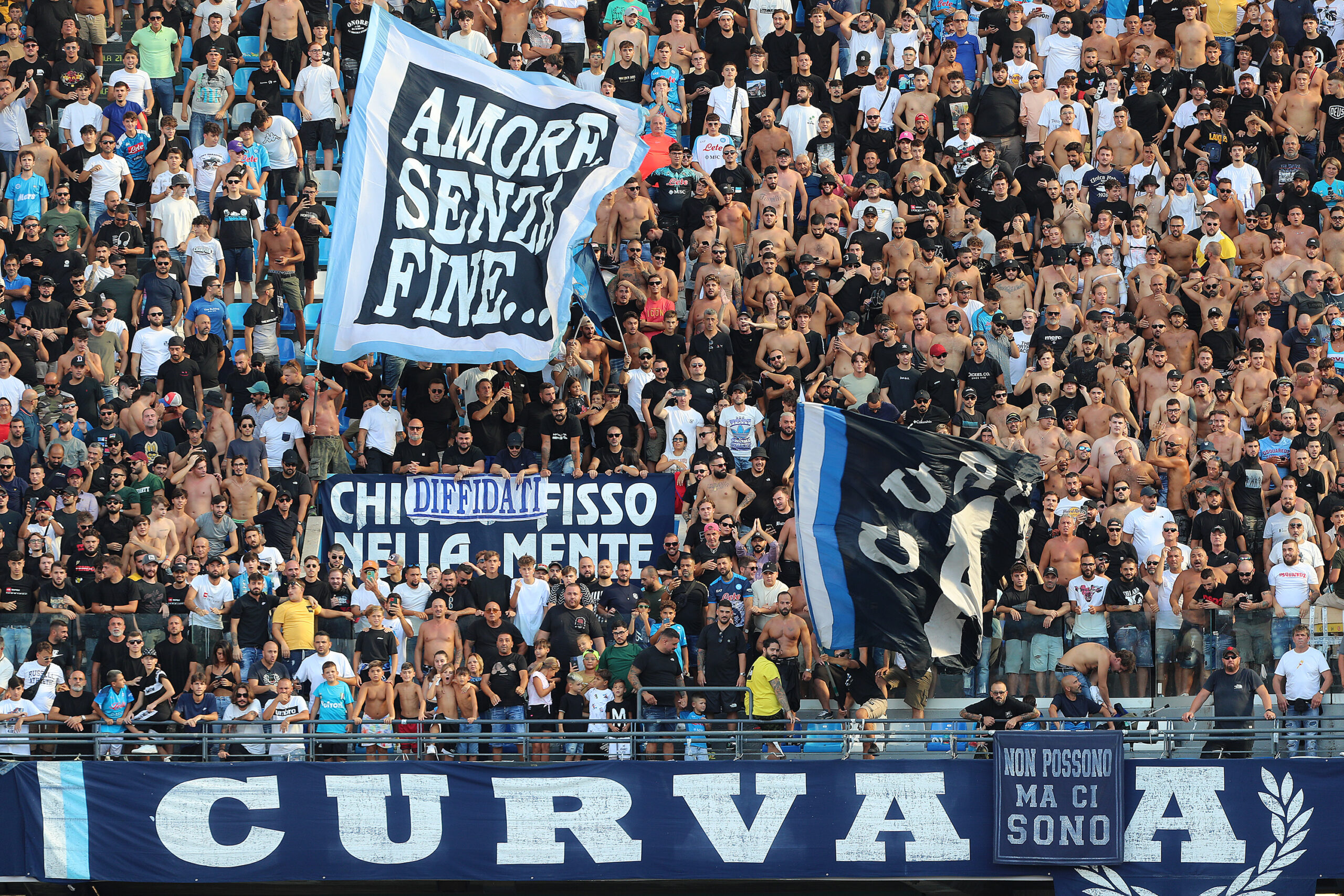