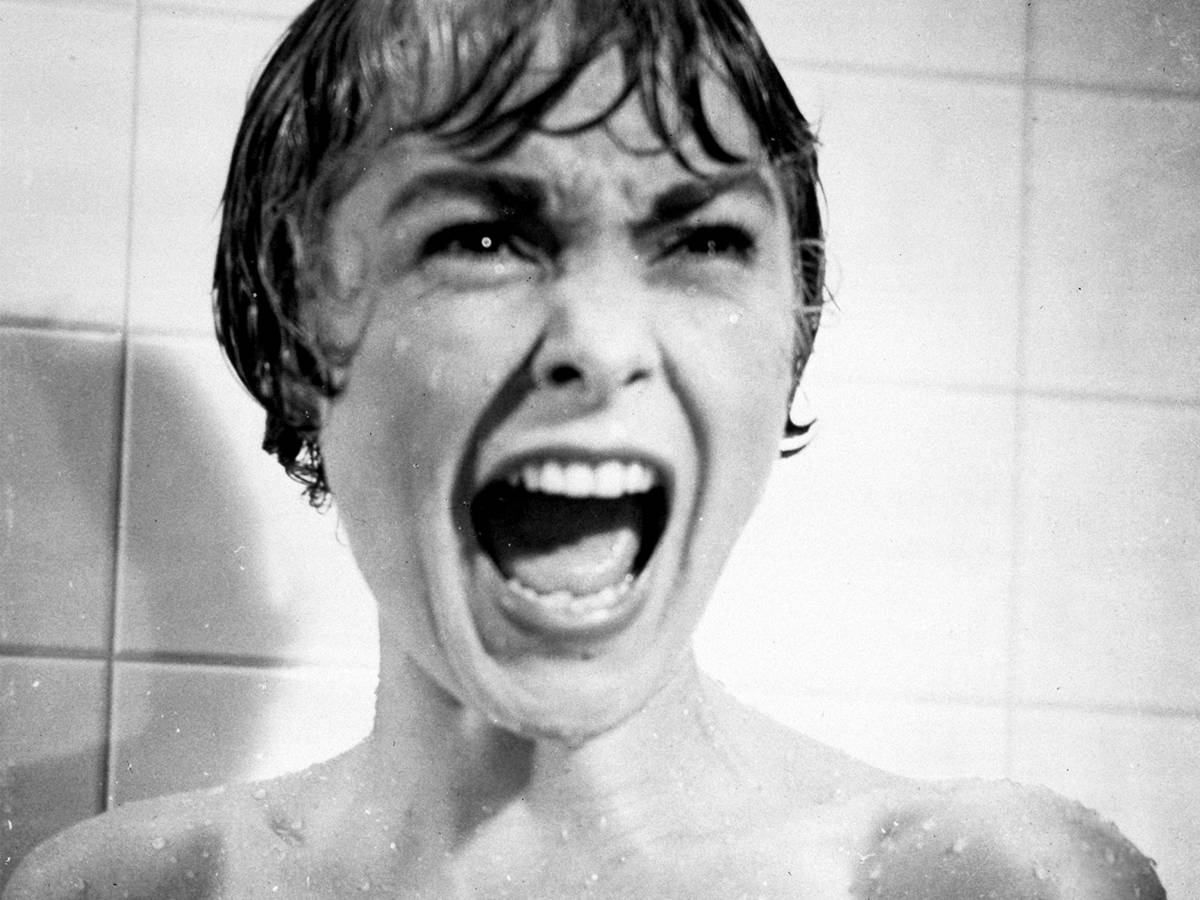 He dug up the corpses and, after having stripped them, he built accessories and furnishing accessories with the remains of the mutilated bodies. Ed Gein – born Edward Theodore Gein – was one of the most ruthless and bloody murderers in the history of the United States of America even if he deviates from the common definition of serial killer. Known as “the Planfield butcher”, in 1968 he was convicted of the murder of a grocery store clerk, committing other crimes still unsolved.

Escaping the electric chair due to insanity, Gein spent years in prison in a psychiatric hospital since it was considered completely incapable of understanding and wanting: it was declared “crazy“. Its story has inspired some legendary films and horror stories such as” Psyco “,” Deranged “and” The Silence of the Lambs “.

Who was Ed Gein

Ed Gein was born in La Crosse, Winsconsin, on August 27, 1906. His parents, Augusta and George Gein, did not have a happy marriage. It seems, in fact, that Ed and Henry’s father (the couple’s eldest son) was a particularly violent man as well as a regular consumer of alcohol. However, Augusta, a fervent and most obsequious Lutheran, never divorced her husband.

When George Gein found himself without a job – he worked odd jobs as a tanner, carpenter and insurance salesman – he forced his family to move to a farm of 155 acres on the outskirts of Planfied, in Wuashara County.

Ed and his older brother grew up without friends and were often laughed at by schoolmates. Every afternoon Augusta read the verses of the Old Testament to her children in an attempt to preserve them from her innate “immorality of the world“. He instilled in them the idea that women were”all prostitutes“- except for herself – and”tools in the hands of the devil“to stay away from.

During their teens, the two boys developed an attitude of total devotion and enslavement towards the mother. Especially Ed who, unlike his brother, never questioned the very strict maternal.

When George Gein died in the summer of 1940, Ed and Henry began doing odd jobs to earn a living. Ed, who was highly regarded by the local community, often served as babysitter for the neighbors’ children.

On May 16, 1944, Henry died of a fire flared up inside the farm. And he told the police that he “lost out of sight“the brother in the flames, but then he was able to point out the exact place where the body lay. Although Henry’s lifeless body had bruises on his face and wounds on his head, investigators deduced that he died of asphyxiation despite the initial suspicions about the young Gein.

After death of his brother, Ed lived alone with his beloved mother who died of a stroke in December 1946. metamorphosis of Gein from introverted and taciturn man to “Planfield butcher”.

On November 16, 1957, Bernice Worden, a shop assistant in a Planfied grocery store, disappeared under suspicious circumstances. It was the woman’s son who alerted the authorities, finding traces of blood inside the shop and finding the cash register open. The boy then told investigators that Ed Gein had gone into the shop the evening before the disappearance and that he had returned the next morning to buy a can of antifreeze. The investigators, on the basis of some testimonies and after having found the last tax receipt stamped by the victim, ordered a search of Gein’s home.

It was the Waushara County Deputy Sheriff who found the beheaded body by Bernice Worden inside Ed Gein’s shed. The victim was killed with a shot from a .22 caliber rifle, then suspended from the ceiling by the ankles and belly “torn like a deer“. The head, with two nails driven into the temples, was found in another room of the house. But it was not the only macabre find.

Inside the house, investigators identified numerous furnishings that Gein had built with bone fragments and the skin of the victims. The internal organs had been bagged and stored in the refrigerator while i genitals they were kept inside a large shoe box. There were also skulls, used as centerpieces, and some masks that the killer used to wear during his disguises as a woman.

When asked about the facts, Ed Gein stated that, between 1947 and 1952, he had made approximately 40 nighttime inspections of the graveyard of Planfield by unearthing some corpses although, in most cases, he had returned home empty-handed. In any case, he had been looking for women who might have some resemblance to his deceased mother.

The exhumed bodies were all fleshed out and mutilated. The leathers were “tanned” and used to produce accessories and pieces of furniture. Gein also confessed to having killed another woman with three shots, Mary Hogan, disappeared in 1954. Finally he claimed to have committed other crimes in his youth including the murder of a 16 year old. Investigators also accused him of necrophilia but he denied ever having outraged the corpses: “they were smelly“was his justification.

Ed Gein was convicted of the crimes he committed but escaped the electric chair since a psychiatric report attested the total mental infirmity. He served his sentence at the then Central State Hospital for the Criminally Insane in Waupun (Winsconsin) – where he had already spent 11 years under special surveillance – and then was transferred, after the final sentence for first degree murder, on November 14th. 1968, in the Madison psychiatric hospital.

He died of respiratory failure on July 26, 1984. The car he had used to transport the corpses was auctioned and then exhibited at a show which was harshly criticized by the local authorities. The farm, on the other hand, went up in flames when “Planfield’s butcher” was still alive. Investigators hypothesized an arson fire. “It’s better that way“, Ed Gein ruled.

Ed Gein’s life, and the heinous crimes of which he was the author, inspired the plot of numerous films. Between the movies more well-known are “Deranged” (1974), written by Alan Ormsby and directed by Jeff Gillen, “In the light of the moon” in 2002 (later renamed for the US market with the title of Ed Gein) and “The butcher of Planfied” (2007) directed by director Michael Feifer. Serial killer, necrophile and corpse collector, the “Butcher of Planfied” has inspired some iconic characters of Hollywood horror and drama: from serial killer Norman Bates (Psyco) to Buffalo Bill (“The Silence of the Lambs”).

As for the true story of Planfield’s serial killer, many doubts and suspicions still remain. At the trial, the neighbors reported that he had served them deer meat during a dinner. Ed Gein’s response chilled the blood of those present: “I’ve never killed a deer“.

Videogames entered his life in the late '80s, at the time of the first meeting with Super Mario Bros, and even today they make it a permanent part, after almost 30 years. Pros and defects: he manages to finish Super Mario Bros in less than 5 minutes but he has never finished Final Fight with a credit ... he's still trying.
Previous closes for Kostic, works on Depay
Next High blood sugar, walk 5 minutes after lunch and see what happens: crazy research