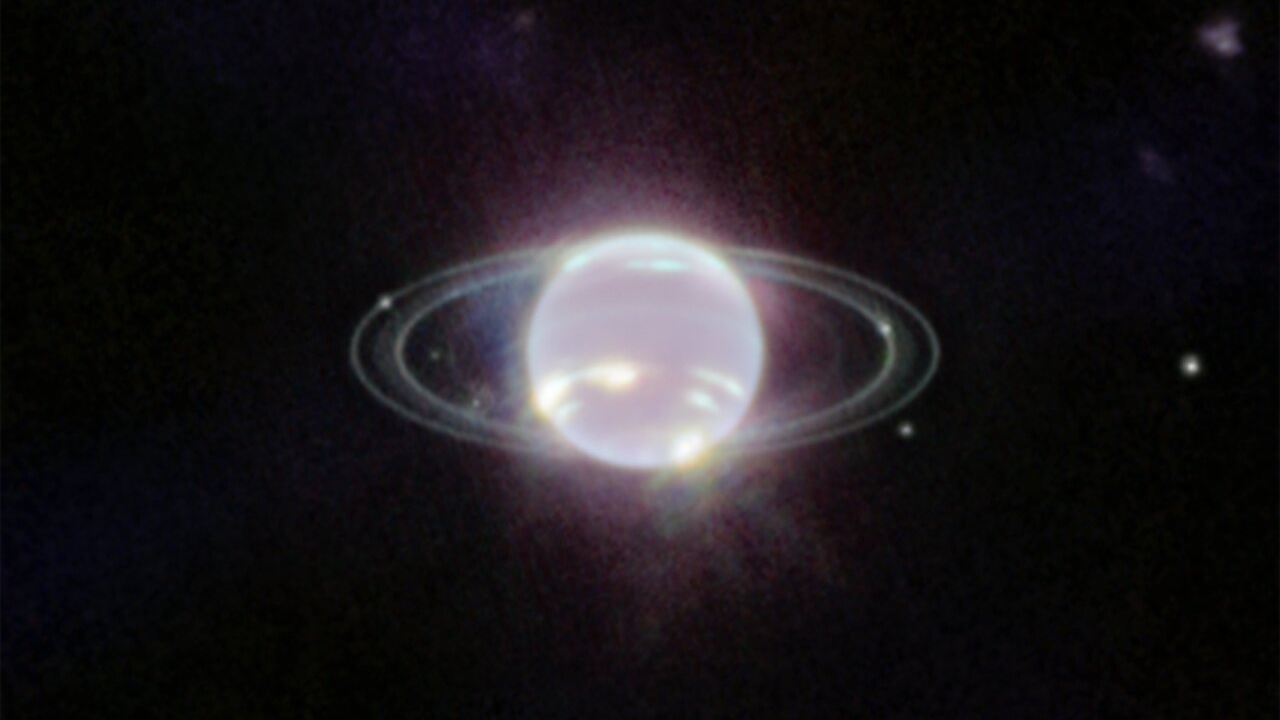 Recently some images of Mars captured by the James Webb space telescope. This is not the first planet observed or even the first planet within our Solar System to receive the attention of the new scientific instrument wanted by NASA, ESA and CSA. Previously always the JWST he had observed Jupiter and its moons on at least two occasions as well as collecting data on an exoplanet. 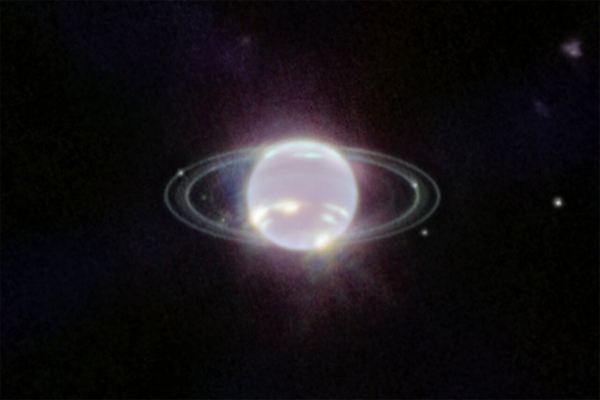 In the latest images released, however, the center of attention is Neptune (and its satellites). While missions with probes that arrive in the external Solar System and in particular towards Neptune and Uranus are still being defined by various agencies, scientists can use space (or terrestrial) telescopes to collect information and data. These are the latest news from JWST.

The James Webb Space Telescope captures an image of Neptune

As reported by space agencies (NASA and ESA in particular), thanks to the possibilities offered by the JWST it was possible to capture the sharpest image of the rings Neptune in over 30 years (from Voyager 2). Sure, this gas giant’s rings aren’t as beautiful as Saturn’s (at least from a human’s point of view), but they represent an interesting source of information for scientists. The images were captured on July 12. 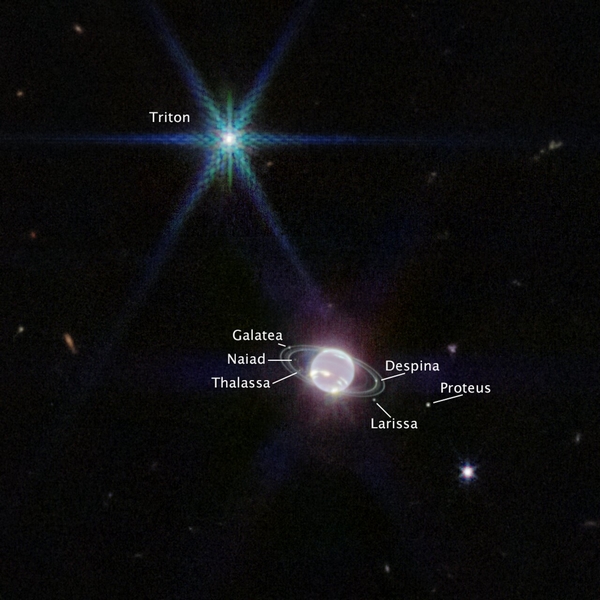 As pointed out by the European space agency some of the rings of Neptune they had never been observed before and it served the power of James Webb space telescope and its infrared view to allow you to detect them. As in the case of Jupiter, also with Neptune it was possible to see the bands that characterize the planet that shine in different colors.

The NIRCam (Near-Infrared Camera) dedicated to near infrared with wavelengths between 0.6 µm and 5 µm. Due to the presence of methane in the composition of the planet and since this molecule absorbs the frequencies detected by the JWST in this spectrum, its coloration is darker than in Hubble images. The lighter areas, on the other hand, are high-altitude clouds that reflect sunlight before it can reach methane-rich areas. 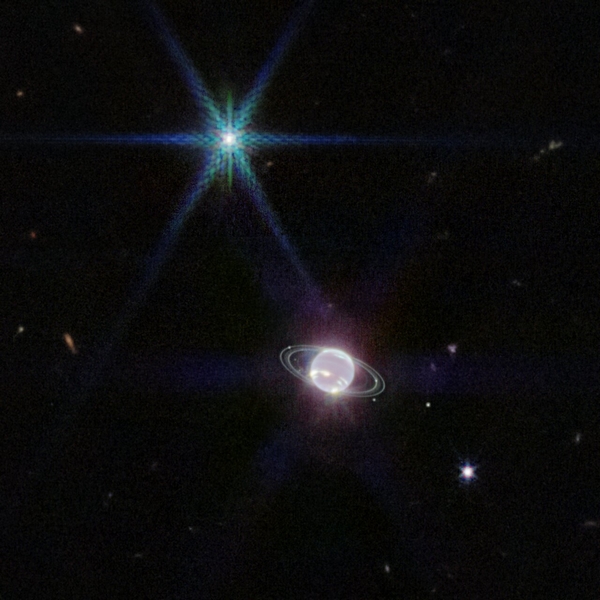 The structure of the atmosphere of Neptune is highlighted by James Webb space telescope with a brighter stripe towards the equator where temperatures are higher and therefore shine more in the infrared. The JWST it also detected an area of ​​clouds surrounding the planet’s South Pole (where there is also a swirling storm).

That’s not all! The space telescope detected 7 natural satellites (of the 14 known). In particular, it is to make a fine show of itself Triton that shines more than the other moons in the image and almost seems to be a star in the background. The reason for its luster is due to the surface covered with solid nitrogen which reflects 70% of the sunlight that hits it (and is therefore even brighter than Neptune itself). To get more details on these objects over the next year there will be a new extended observation campaign.

He likes dogs, pizza and popcorn. Already a fanboy of Nintendo and Sony, but today throws anything. He has collaborated on sites and magazines such as GameBlast, Nintendo World, Hero and Portal Pop, but today is dedicated exclusively to Spark Chronicles.
Previous Fifty Shades of Red / On Italia 1 the film with Dakota Johnson and Jamie Dornan
Next LIVE TMW – Italy, Immobile: “The American World Cup and the Scudetto with Lazio are my goals”