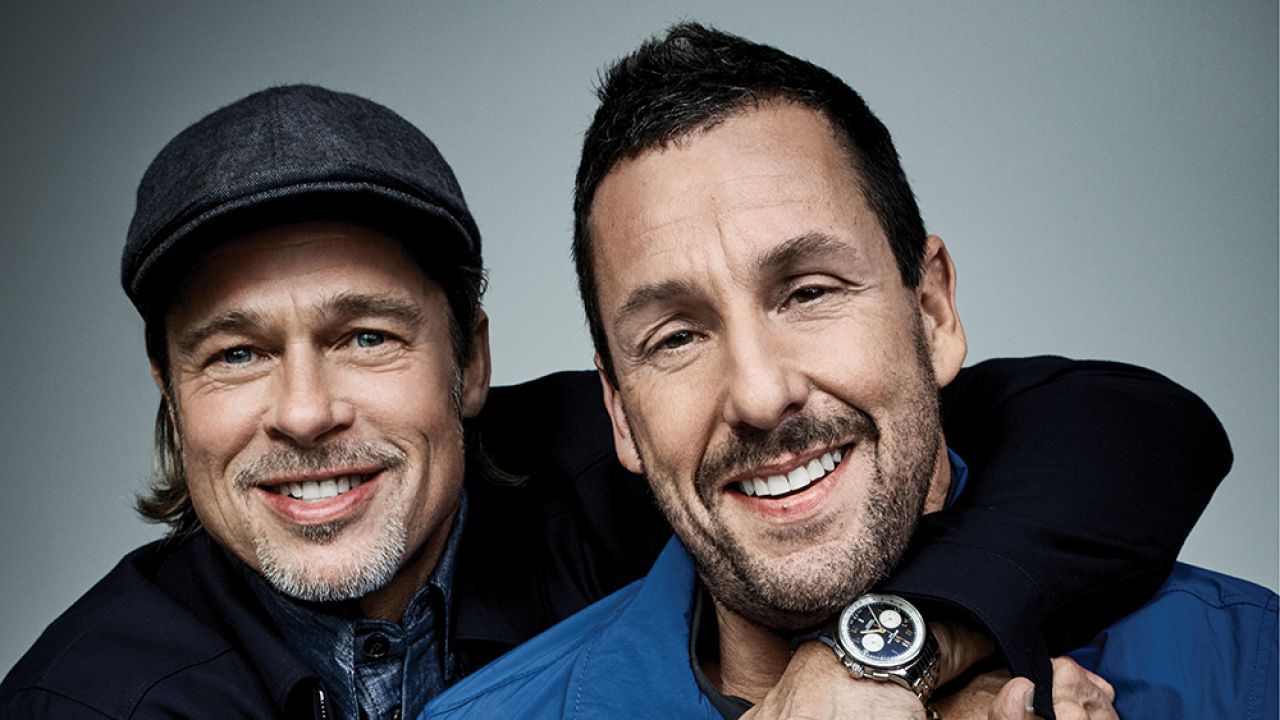 Netflix, Brad Pitt and Adam Sandler to star in the new film by Noah Baumbach? The details

According to the New York Post, Brad Pitt and Adam Sandler could team up in the next film Noah Baumbach. Netflix would have given the green light to the project, on which extreme secrecy is currently in force. At the moment there are no official confirmations on the film and news on the subject is expected in the coming days.

It would be about the first film together for Brad Pitt and Adam Sandlerwho had already shown excellent chemistry in the famous conversation series for Variety Actors on Actors.

Netflix could relaunch a new project with Noah Baumbach, after the great success achieved with Marriage Story, which got well 6 Academy Award nominations and the victory for Laura Dern as best supporting actress, and the recent collaboration for the film White Noise, a film adaptation of the homonymous novel by Don DeLillo.

A few days ago Brad Pitt praised streaming, stating that, in his opinion, it has improved the film industry. The actor is back from a very intense working period that led him to star in films such as The Lost City alongside Sandra Bullock and Channing Tatum, Bullet Train directed by David Leitch and soon we will see him in Babylon, the new film directed by Damien Chazelle.

David Martin is the lead editor for Spark Chronicles. David has been working as a freelance journalist.
Previous Muppet hat, the trendy hat for Winter 2023
Next Drew Barrymore is available for Charlie’s Angels 3