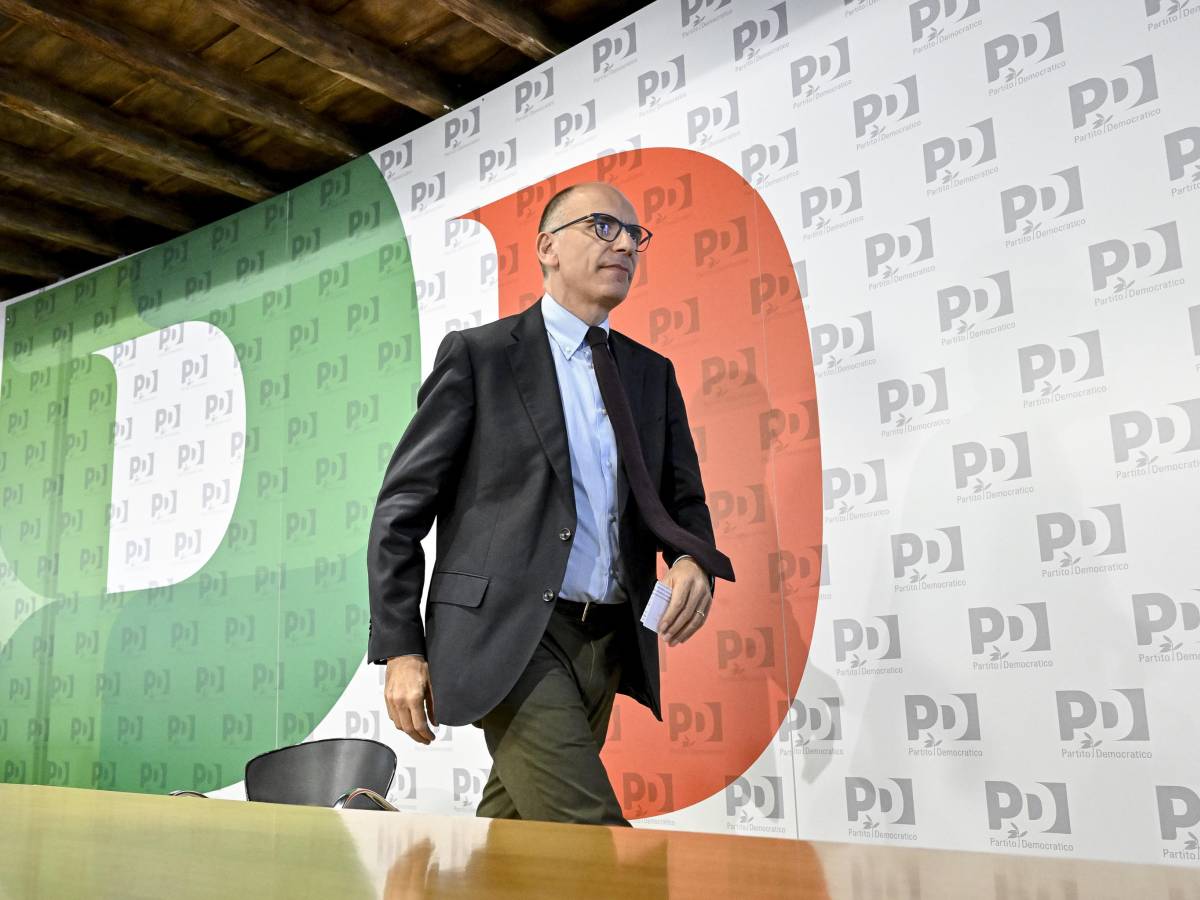 If there is a practice in which the Democratic Party is unbeatable, it is the one that deals with the removal of a defeat. The failure of last Sunday was a half Caporetto because it shows that that party does not have an identity, a vision, a perspective: ten years spent in government without winning an election have increased its instinct in hunting for seats but they have tarnished the ability to understand what is going on in society. The center-right has at least its own identity, its own people, so much so that its constituents change party, go from the League to the Brothers of Italy, but do not move to another camp.

In this left, and especially in the Democratic Party, however, this is no longer the case. The people of the past have dispersed, ended up in abstention or even in political subjects who find their identity precisely in being something different from the Democratic Party (Calenda and Renzi). It is a profound problem that would demand a regeneration, a political, cultural, even value-based re-foundation, instead in the debate of the Democratic Party it all boils down to the question of alliances against an enemy – once it was Berlusconi, then it was Salvini’s turn and now Meloni – with a single purpose: to recapture the Power.

So you can already hear the echoes of that congress in which the party will be divided between the fans of the agreement with the grillini and those who no longer want to know. A substitute for debate that risks taking place on a mirage, on the desire to land on an island that does not exist. The backlash with which Giuseppe Conte, aware or not, revitalized the 5 stars, in fact, was to rediscover their autonomy and, conversely, their transversality. Translated it means that the 5 stars cannot be included in a left or right coalition because they lose electoral weight, or, alternatively, in that alliance they can only stay in that alliance if they can mark their profile, or they must be hegemons.

The transversality and autonomy, as Casaleggio senior knew well, is written in the DNA of the movement. Sunday’s elections demonstrated this in a sensational way: Luigi Di Maio, the true father of citizenship income, was not even elected in coalition with the Democratic Party; Giuseppe Conte, on the other hand, out of any agreement and in strong controversy with Letta, has made the 5-star consensus rise. After all, how can the grillini, born in the anarchic area of ​​the anti-system, who remember even when they are in government with the results we know, go hand in hand with the Democratic Party, that is with the party that in the last ten years the imaginary collective identified with the system itself? How can the voters of Scampia, where the 5 stars have nearly 65%, accept that Conte allies himself with Letta or with any other secretary of that party?

This is why the crisis of the left demands much more, certainly much more than the shortcut of a congress that deals with the choice of the ally on duty. Especially if, on closer inspection, that shortcut leads nowhere.

Videogames entered his life in the late '80s, at the time of the first meeting with Super Mario Bros, and even today they make it a permanent part, after almost 30 years. Pros and defects: he manages to finish Super Mario Bros in less than 5 minutes but he has never finished Final Fight with a credit ... he's still trying.
Previous Calciopoli, the docuseries with the lawyers’ point of view comes out
Next 28/9 Paris Fashion Week, the best of the second day