new applications go to the system

Windows 11 was built on a solid foundation in the form of the “Ten”, but Microsoft is trying to make the design have something interesting to offer. First of all, these are new versions of popular tools and programs.

Microsoft is working very intensively on new versions of system applications and tools. First, they can be tested by Insiders, and then they reach a wider group of people. You can hear more and more voices from Windows 11 users that they have been made available to them as part of the update, such as refreshed Notepad, modernized Photos, faster File Explorer and a completely new Media Player.

Refreshed Notepad is not only a unified interface with the rest of the system, but also – or actually: above all – a dark mode, convenient font settings change, advanced tool for searching and replacing content, multi-step undo or automatic line wrapping activated by default.

The redesigned Photos app introduces new crop and aspect tools, and other options to help you quickly edit image files. File Explorer, on the other hand, got a performance boost. It speeds up not only browsing through directories, but also searching for files.

The most interesting of the applications debuting now in “Eleven”, however, is undoubtedly Media Player – a new player that replaces some of the previous ones (led by Groove Music and Windows Media Player). It can handle movies and music in various formats – although it lacks a bit of an application like VLC, at least we finally get something that works and visually fits well with the system.

Microsoft still has a lot to say about Windows 11. Its development seems to be going in the right direction, and we can’t wait to see where it can go.

He likes dogs, pizza and popcorn. Already a fanboy of Nintendo and Sony, but today throws anything. He has collaborated on sites and magazines such as GameBlast, Nintendo World, Hero and Portal Pop, but today is dedicated exclusively to Spark Chronicles.
Previous Iza in a skimpy bikini boasts a booty like Kim Kardashian. The buttocks are real ?!
Next 3D scanner – Sony wants to transfer objects to VR in this way 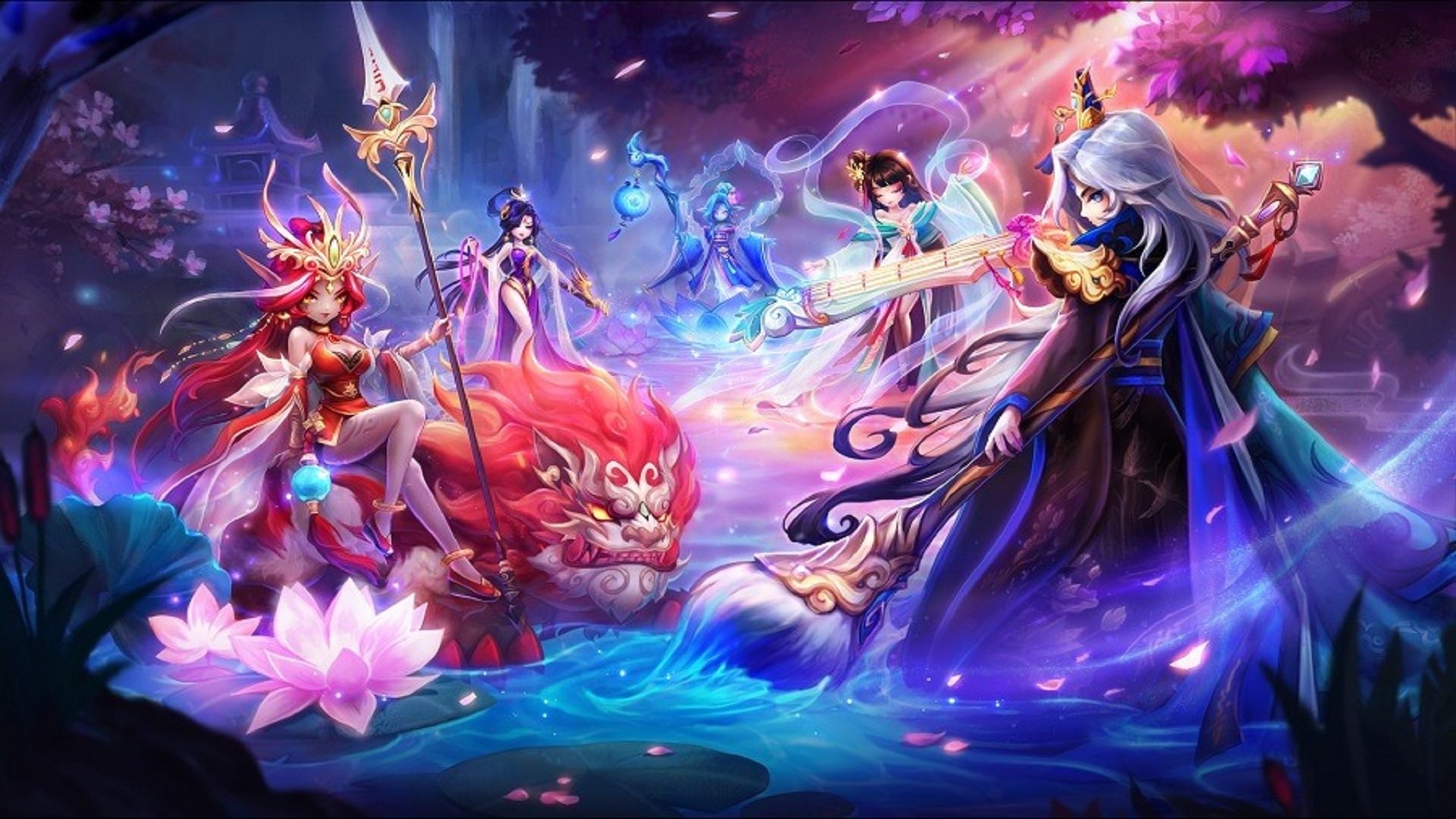 What do we know about Android 13? The new Google system will bring an even …