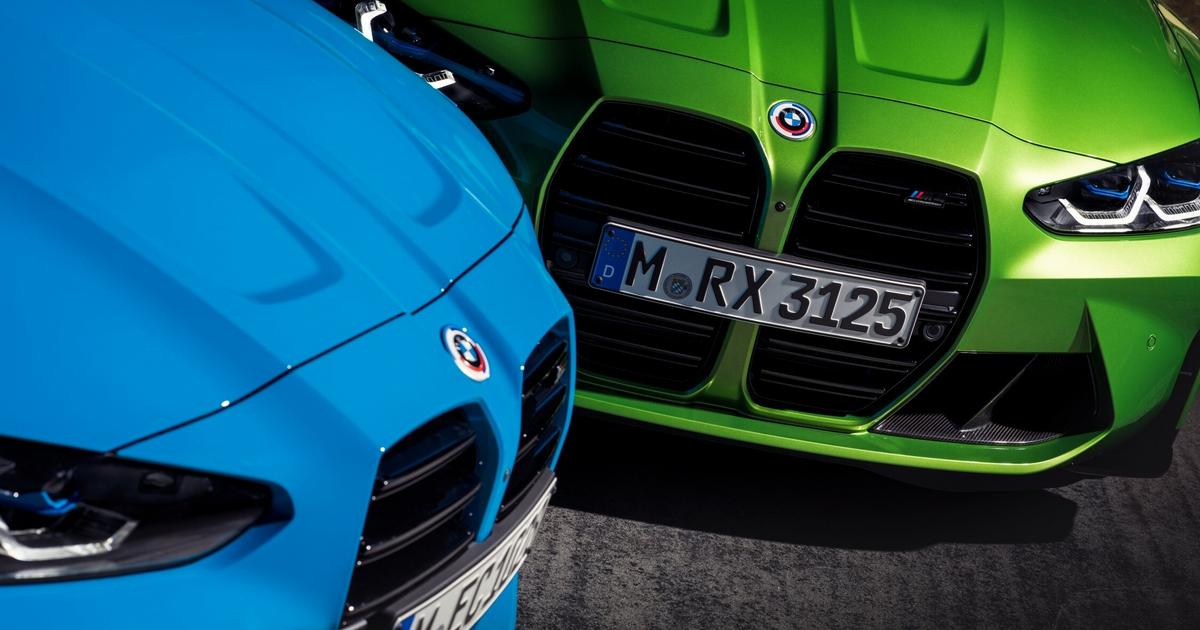 New BMW M logo for the anniversary. It will appear on cars

While the logo may seem new, it goes back to the very origins of the BMW M. It first appeared in 1973 on a BMW 3.0 CSL. It was not until 1978, with the debut of the BMW M1, that the well-known three colored stripes resembling the letter “M” appeared to everyone today. The legendary BMW M1 was the only BMW M high-performance production car to carry the historic BMW Motorsport logo in addition to a logo with three colored stripes.

The colors in the logo are not random. Blue stands for the BMW brand, red stands for racing and purple connects both worlds. Today it is no longer purple, it has been replaced by navy blue.

The new old logo can be ordered for all cars with the M package or full-fledged “emek”. If the customer chooses a new emblem, it will replace the classic logo on the hood, tailgate and rims. It will be available to customers from the end of January 2022.

This is not the end, however. On the occasion of the 50th anniversary, it will be possible to order 50 historic BMW M paint finishes. These will include: Dakar Yellow, Fiery Orange, Daytona Violet, Macao Blue, Imola Red and Frosty Blue Marina Bay. They allude to different eras in the 50-year history of BMW M.

In 2022, fans can also expect new models. Next year, the M3 Touring, a special BMW M4 Coupé (it will probably be a crazy CS) and the next generation of the beloved M2 will be premiered.

There is a lot to celebrate, especially as the brand aims for a sales record in 2021. If it succeeds, it will be a double reason to open champagne. BMW is even planning anniversary events in May next year.

The variety offered by video games never ceases to amaze him. He loves OutRun's drifting as well as the contemplative walks of Dear Esther. Immersing himself in other worlds is an incomparable feeling for him: he understood it by playing for the first time in Shenmue.
Previous Netherlands: First sentences for rioters in Rotterdam
Next Wirtualna Polska – Everything important