US bans export of luxury goods to Russia and Belarus – In addition to the ban on imports of certain products from Russia, the United States has decided to ban exports of luxury goods to Moscow and Belarus. This was stated in a communiqué from the Department of Commerce. Speaking about the Russian oligarchs, the president said: “As we continue to search for their superyachts and their holiday homes, we will make it more difficult to purchase high-end products manufactured in our country by banning the export of luxury goods in Russia”. 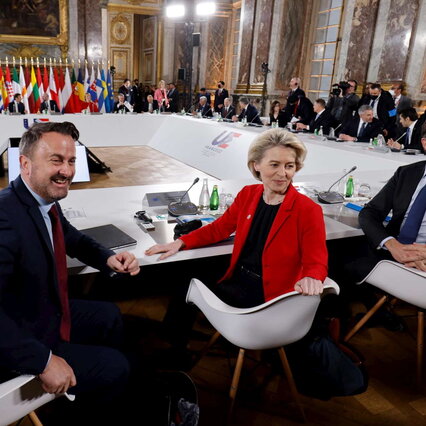 Russia-NATO clash “would be World War III” – Biden, stressing that a direct confrontation between NATO and Russia would cause the Third World War, has undertaken to “avoid” such a scenario. “We will not fight a war against the Russian in Ukraine,” he said in a speech at the White House.

He likes dogs, pizza and popcorn. Already a fanboy of Nintendo and Sony, but today throws anything. He has collaborated on sites and magazines such as GameBlast, Nintendo World, Hero and Portal Pop, but today is dedicated exclusively to Spark Chronicles.
Previous with Kiev is already a clash
Next “Transfer to Italy at a very advanced stage”