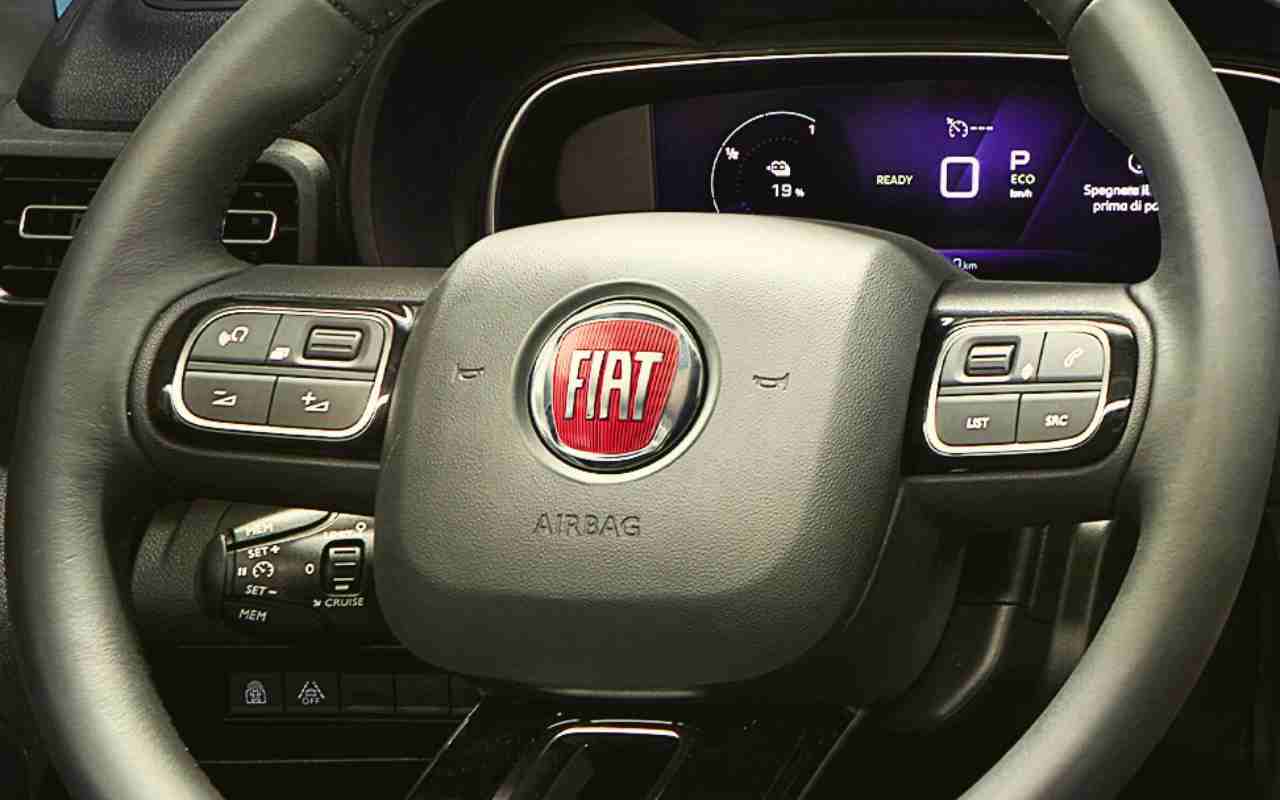 New Fiat Croma, this is how the flagship is reborn (VIDEO)

The well-known designer Tommaso D’Amico has decided to revive one of the historic Fiat flagships, the Croma. But this time she is definitely sporty.

There are cars that have become a myth, a true icon all over the world. For a while, the Italian flagships were among the most sought after and sold, especially in Europe. Between the mid 80s and 90s, Lancia Thema, Alfa Romeo 164 And Fiat Croma they were truly the queens of the market. In some cases, even the most luxurious and renowned German such as Mercedes E-Class, Audi 100 And BMW 5 Series they almost couldn’t stand comparison. Today, however, of these three leading models of Italian manufacturers, none exist anymore. It is the fault of the times that have changed, but also of different projects undertaken by the three local brands.

Only today, that Stellantis has embarked on a substantial development program, we are once again talking about flagships. Also because the Germans in fact over the years have developed their models, which are still at the top. However, there are those who dream of the return of these cars, in particular the Croma. And it would be a really welcome return, because that car really amazed at the time and is still in great demand by collectors today.

Croma, a return to the past?

The Croma was the evolution of a series of models that Fiat had successfully brought to the market over the years. In the beginning it was the 130, built from ’69 to ’77, powered by a V6 2800 and 3200, but the model car was the 132, produced from 1972 to 1981, a really well developed 2000. Decisive for the Croma was the development of the Type 4 platform project, which brought together Fiat, Lancia, Alfa Romeo and the Swedish Saab.

To distinguish it was an extremely balanced and elegant line, the comfort of the passenger compartment, the versatility of the tailgate but not only. The design was entrusted to Fiat Style Centerunder the supervision of Tom Tjaarda And Giorgetto Giugiaro of Italdesign. It was truly a huge success: just think that in 11 years about 438,000 copies were sold. And for the segment it fit into, it was enormous. Fiat in the early 2000s tried to exploit in the name of the family car made in collaboration with Opel, which developed the Epsilon I platform. Five years of life but in the end this model, completely different from the original, did not receive the same success.

But now there are those who have tried to rethink the Fiat Croma in a modern way. And who if not Tommaso D’Amico, a well-known architect and designer who is very active on the web with his sketches dedicated to many models of Italian brands. Some time ago he revised the classic Croma, but today he is back to present a sportier version to fans. In fact, the name is Croma GTSa and you can already sense the character from this: it has a captivating set-up but above all very gritty shapes, with square lines, lowered mudguards. All this, however, without giving up the comfort and class typical of a flagship.

Inside, there is an instrument panel which is accompanied by a series of latest generation options and updated infotainment. The gem is the engine, a 350 bhp 2.2 turbo AT8 petrol, with automatic transmission and rear-wheel drive. “On the equipment front, the model adds beautiful 21 ″ wheels – its ‘creator’ says -. The bodywork will naturally have current colors that will further enhance and enhance the elegant and sporty line of the prototype ”.

The variety offered by video games never ceases to amaze him. He loves OutRun's drifting as well as the contemplative walks of Dear Esther. Immersing himself in other worlds is an incomparable feeling for him: he understood it by playing for the first time in Shenmue.
Previous SMAFF, the St. Moritz Art Film Festival in the Engadine, is born. Here is the complete program
Next Cairo: ‘Hard market, but Inter paid Lazaro 22 million. I want to make a strong Taurus to please Juric, the quarrel with Vagnati… ‘| First page 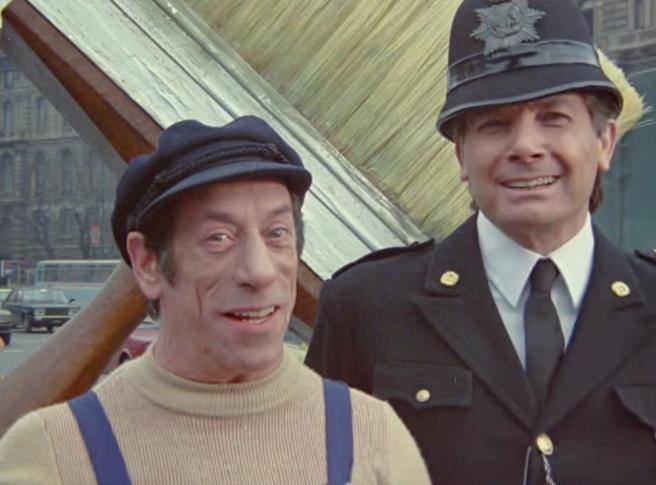 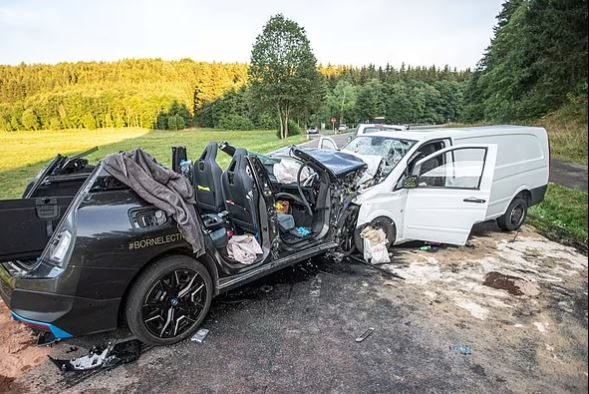 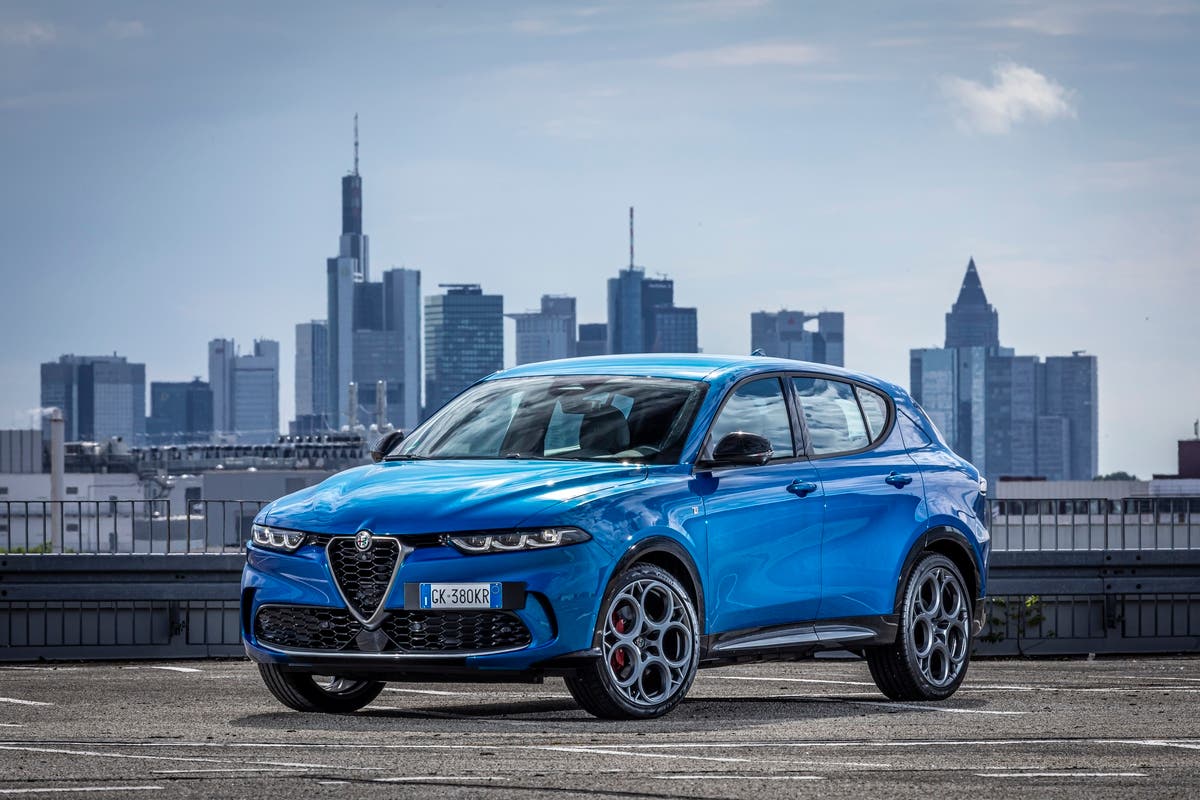