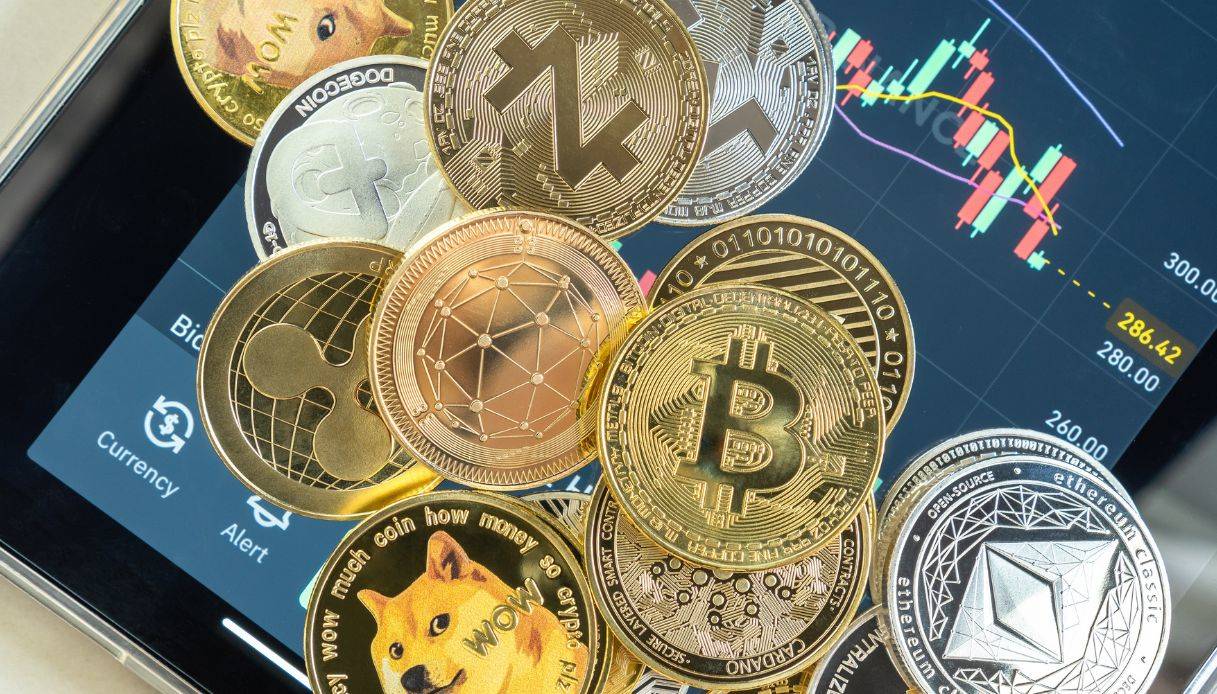 If the investigators confirm it, it would be a real one multimillion-dollar scam – the first in the cryptocurrency sector in Italy – organized by a company known as New Financial Technology, which stole millions of euros from its investors after declaring a crash a few days ago. It is estimated that around 6,000 savers have been scammed and invested between 10,000 and 300,000 euros. The victims, who deposited their life savings in search of high income, came mainly from the regions of Lazio, Veneto, Piedmont, Lombardy and Emilia-Romagna.

New Financial Technology, what is known about the first Italian cryptocurrency company that declared crash

Founded in Silea, Treviso, and headquartered in London, New Financial Technology (NFT) promised earnings of up to 10% on invested capital through arbitrage transactions on the cryptocurrency market. The minimum deposit required was 10,000 euros and coupons were issued monthly. It must be said that, in reality, this type of investment model is used by numerous legitimate companies, which, through special algorithms, exploit market misalignments on the various exchanges to make a profit (find out more here).

In this case, however, the NFT seems to have exploited the classic Ponzi system (here we explain in detail how it works), thus defrauding thousands of people. The estimates are still inaccurate and to be verified, but from what emerged from the first rumors, New Financial Technology would have managed to pocket between 40 and 100 million before declaring the financial crash.

Active for four years, many details of the company are not yet known, but the legal representative of New Financial Technology at first avoided any kind of recourse to one pyramid scheme. Disappointed and angry investors, however, don’t think so. Some even believe that no real investments have ever been made but that they would have been paid for (and so deluded to have earned thanks to cryptocurrencies) with coupons financed through the payments of newcomers, just like a real Ponzi scheme that respects itself.

Together with the company, the website and the funds raised Two of the three founders have also disappeared, of which there is no trace (although it is said that at the moment they are in Dubai), while the third would be a lawyer from Rome – the same one who represents the company -, still at large. The first investigations, however, do not exclude that he too may be a victim of the scam.

While his associates were spotted in Switzerland, where they attempted to do various deals (without success it seems), he remained in Italy and told reporters: “I’m investigating. At the moment it is not known where the money is because I do not have access to clients’ wallets. We are investigating, but at the moment I can not say more. I believe there is some non-compliant behavior. […] Let’s clarify what I’ve read around these days, I’m not one of the co-founders. I joined later and I don’t deal with the technical part. My role was only to give the company an international legal connotation to be able to work in this sector. I am the legal part and now also the administrative part “.

The variety offered by video games never ceases to amaze him. He loves OutRun's drifting as well as the contemplative walks of Dear Esther. Immersing himself in other worlds is an incomparable feeling for him: he understood it by playing for the first time in Shenmue.
Previous What is monkeypox: symptoms and how it is transmitted – WHAT TO KNOW
Next today his debut as a coach in B.