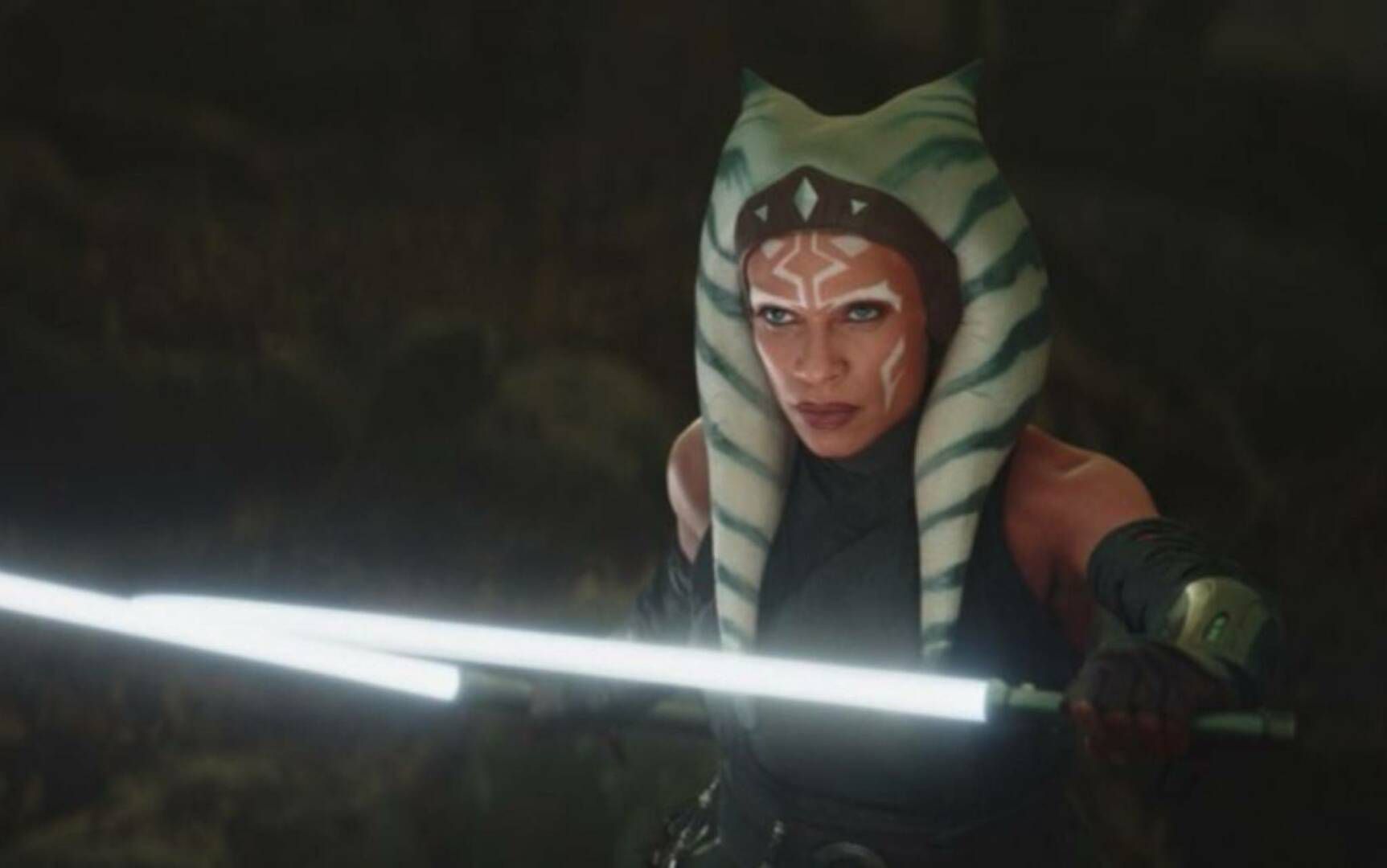 new galaxy other than canon Star Wars? Change the Force too!

A long time ago, in a galaxy far, far away… But what if this time it’s an entirely different galaxy? Sensational rumor from a rather knowledgeable source about Star Wars: Reportedly Ahsoka would introduce new sectors to the canon with the “New Beyond” galaxy. And the Force will also play a very different role.

But we will not focus on the past or the immediate future, even if a new piece is ready to make its debut: the trailer for The Bad Batch 2 arrived just yesterday together with the poster, the number of episodes and the release date . It will be almost at the stroke of 2023, the year that will take us many more surprises in Star Wars. The most sensational, it turned out, from the series on Ahsoka Tano.

According to when reported by Bespin Bulletin – which right from the title you can imagine as one of the most informed on the facts regarding Star Wars, source of all the main rumors – Ahsoka will bring an unprecedented revolution in the Star Wars universe. On set we talk about a whole new galaxy introduced by the series. Note well: galaxy, not system. Because until now everything had taken place, albeit in very distant sectors and systems, in a single galaxy, the far distant one, the canonical one.

In this new one entitled “New Beyond” or “New Space” – Bespin Bulletin can’t tell if either is the official name or simply the one used on the set by the workers – the Force should have a whole new role. Obviously it remains present as an entity, but it would be seen and codified in a completely different way by the inhabitants of those areas, who would treat it as a “form” of magic.

If the rumor turns out to be true, what do you think? Do you find it too big a gamble for a relatively minor series? Tell us in the comments!

David Martin is the lead editor for Spark Chronicles. David has been working as a freelance journalist.
Previous revealed the absurd heritage of the actress. Here’s how much she earned for each job!
Next Nicolas Cage will not be in Spider-Man: Across the Spider-Verse