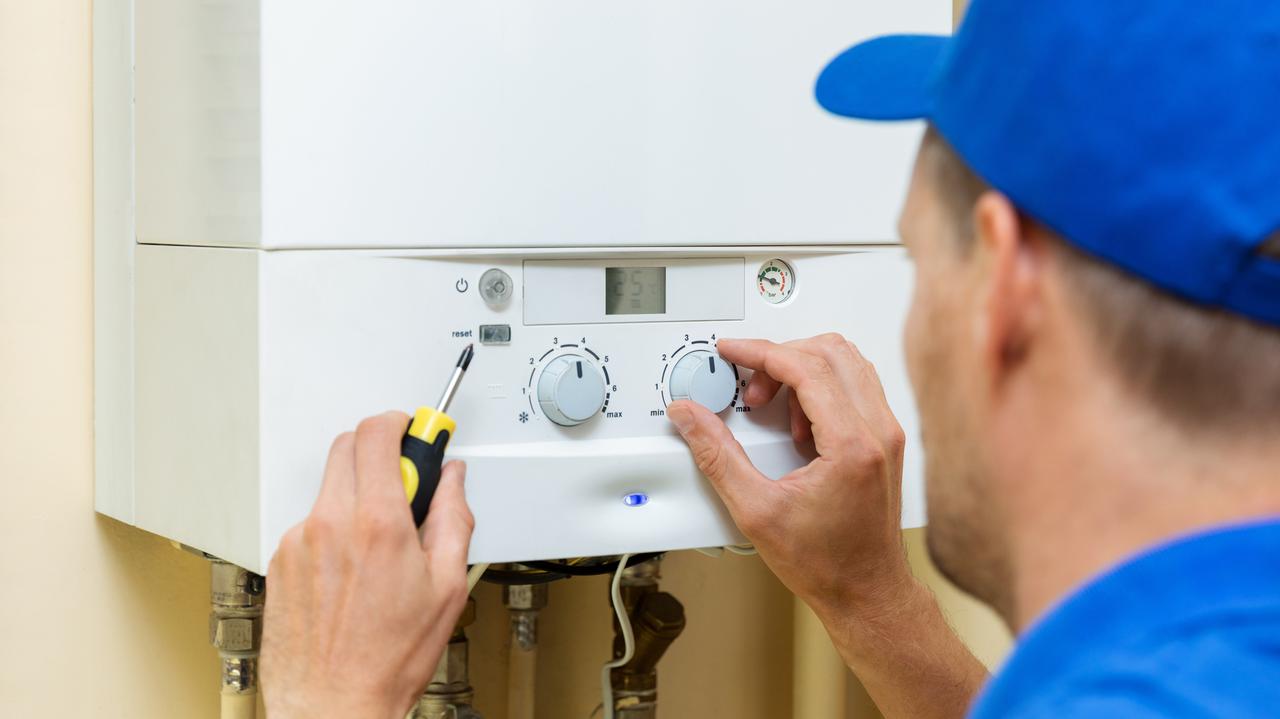 Polska Spółka Gazownictwa announced that it was suspending concluding contracts for the construction of gas connections for new customers for the time being. The funds for investments for the years 2022-2023 have been fully reserved for the implementation of the already concluded connection agreements – said Grzegorz Cendrowski, PSG spokesman.

On Contact 24 we received information from Mrs. Beata, who tried to replace the reducer in the building she manages. She was to hear from the gas supplier that the suppliers are suspending gas connections to the buildings. – I learned that they have such guidelines and they will not issue any new connection conditions until further notice – she said.

PSG does not connect new customers

“In the years 2022-2023 Polska Spółka Gazownictwa will allocate almost PLN 2 billion to connecting new customers. The high interest in connecting to the gas network meant that the company’s investment funds for 2022-2023 were fully reserved for the implementation of the already concluded connection agreements and PSG does not have currently sources of financing for further connection investments “- said the spokesman for PSG in a statement.

He added that “the management board of PSG, management of the PGNiG SA Capital Group and representatives of the government administration are working on solutions that will increase the company’s investment opportunities and continue the process of connecting customers to the distribution network”. He also announced that “PSG will keep future customers informed about the possibility of making new connections”.

Polska Spółka Gazownictwa – what is it doing?

“Polska Spółka Gazownictwa (PSG) is implementing investments consisting in the modernization of the existing gas network and connecting new customers in order to meet the demand for gaseous fuels. In 2021, the company issued over 260,000 connection conditions to the distribution network and concluded contracts for the implementation of 135,000 connections It was another record year in terms of PSG’s connection activity, “Cendrowski said.

“Polska Spółka Gazownictwa is the operator of the gas distribution system in Poland. The company’s key task is to reliably and safely transport gaseous fuels through the distribution network throughout the country, directly to end users and to the networks of other local operators” – we read on the PSG website.

The variety offered by video games never ceases to amaze him. He loves OutRun's drifting as well as the contemplative walks of Dear Esther. Immersing himself in other worlds is an incomparable feeling for him: he understood it by playing for the first time in Shenmue.
Previous Ski Jumping. WC in Zakopane. Kamil Stoch may not perform in Beijing?
Next African Cup of Nations: Tunisian and Mali players summoned to finish the game 25 minutes after the final whistle