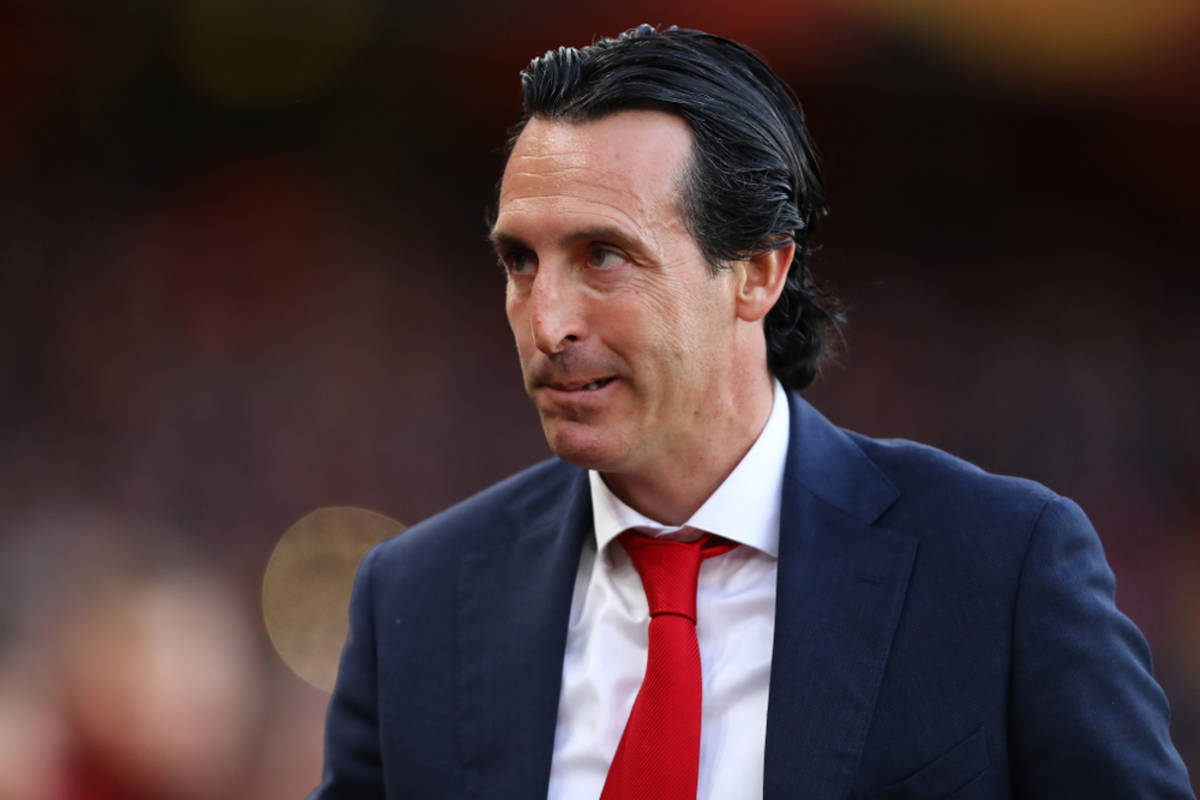 New name on the Manchester United roster. Unai Emery is a candidate for a job at Old Trafford

Manchester United are looking for a new coach. Another candidate to take over the team is Unai Emery.

This information was confirmed by Christian Falk. According to the journalist “Bilda”, the name of the Spanish trainer is on the “Red Devils” list. So far, however, there has been no direct contact between the club and the Spanish coach.

TRUE✅ Unai Emery is expected to become another candidate for the job as new manager of @ManUtd. But: So far there should have been no contact between the club and the manager pic.twitter.com/b0wb1GVO3a

Emery on Tuesday led Villarreal in the 2-0 Champions League defeat against Manchester United. He has been able to win against the club from Old Trafford in the past. As the coach of Villarreal, he defeated him in the final of the last edition of the Europa League.

The Spaniard recently was among the candidates for a job at Newcastle United. Ultimately, he refused to work for this club. In his opinion, his bosses do not have a clear vision of running the team.

The 50-year-old has experience of working in England. In 2018, he became the coach of Arsenal. He remained in the position for a year and a half.

For now, Manchester United’s interim coach is Michael Carrick. The club’s authorities announced the search for a coach who would lead the team until the end of the season. Ernesto Valverde is among the candidates.

David Martin is the lead editor for Spark Chronicles. David has been working as a freelance journalist.
Previous InPost is building a network of electric car charging stations
Next Switzerland has given way to its place in the queue for vaccines. As the first in the world 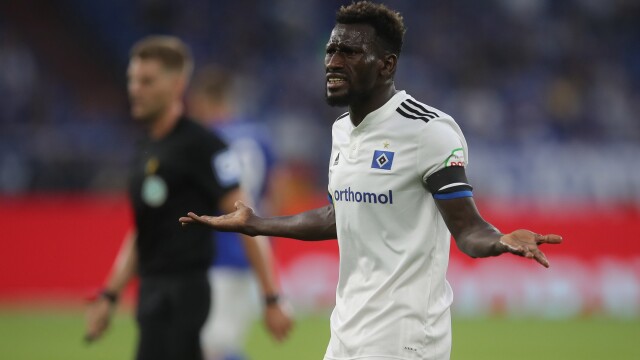