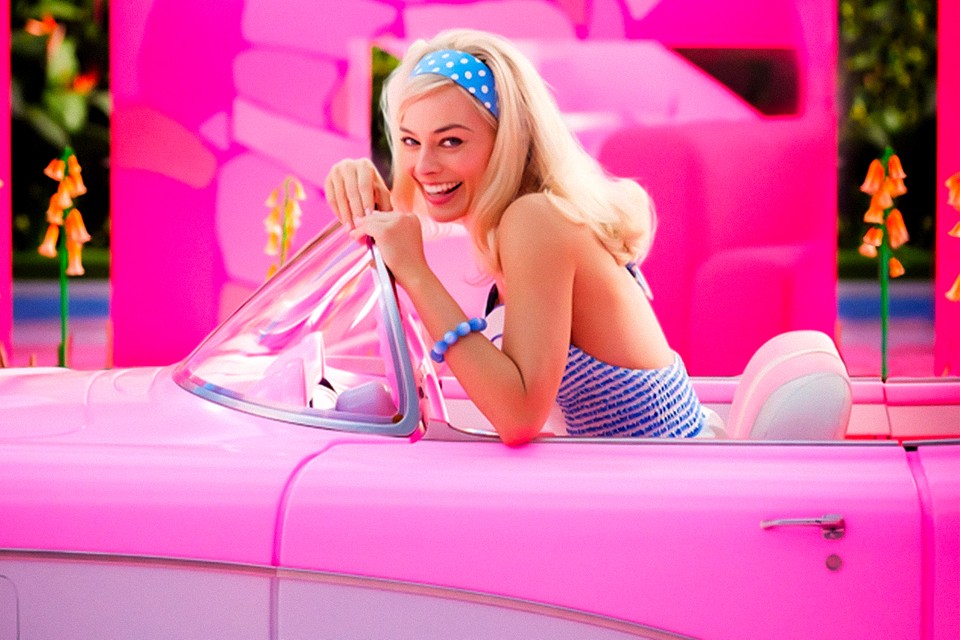 new photos of Margot Robbie and Ryan Gosling from the set

New images from the upcoming live-action film, with Margot Robbie’s Barbie and Ryan Gosling’s Ken skating on the beach in matching outfits!

The new photos from the film set Barbie show Margot Robbie And Ryan Gosling skating on the beach. Greta Gerwig will direct the new live-action film from Warner Bros. based on the homonymous line of Mattel fashion dolls. The film has been in development for several years and despite numerous creative hitches, filming in Leavesden and Los Angeles finally began in the spring of 2022.

It is shaping up to be one of the most exciting releases of 2023. First, the film boasts a stellar cast along with Robbie and Gosling, Simu Liu and Ncuti Gatwa, as well as Issa Rae and Hari Nef. Rumors suggest they are playing alternate versions of Ken and Barbie respectively. Also, it appears that Barbie it will not be another simple fairy tale like the previous animated doll movies.

What the photos tell us about the new Barbie movie

Currently, the specifics of the story of Barbie remain hidden, even if photos and videos from the set gave viewers an idea of ​​what to expect. Those published by MRBR Photos are among many showing the official look of Robbie’s doll and Gosling’s shirtless Ken that WB launched earlier this year. Taken together, all of the images set the tone and aesthetic of the film, which is apparently flamboyant. With a lack of detail it is difficult to glean information, but it is clear that the main characters will be quite active.

As the new images and previously leaked material suggest Barbie, the new live-action is seriously trying to bring dolls from classic Mattel toy sets to life. Previously, Robbie and Gosling’s western cowboy costumes were reminiscent of the selection Western and Cowgirlwhile now the new costumes appear to be a nod to the figures of Hot Skatin ‘Barbie And Hot Skatin ‘Ken of the 90s. With these premises, it seems that the film about the fashion doll will take viewers back in time, in the classic world of the pristine doll. Unfortunately, Barbie won’t be released in theaters until July 2023but viewers can make up for the wait by preparing for many more previews of the characters and their universe in the coming days. Below, here are the new photos of the two protagonists in Venice Beach:

David Martin is the lead editor for Spark Chronicles. David has been working as a freelance journalist.
Previous Santos probes Neymar’s father and hears PSG player’s response
Next Who is Number Teddie, composer of hits by Pabllo Vittar, Urias and a bet on the Pop scene?