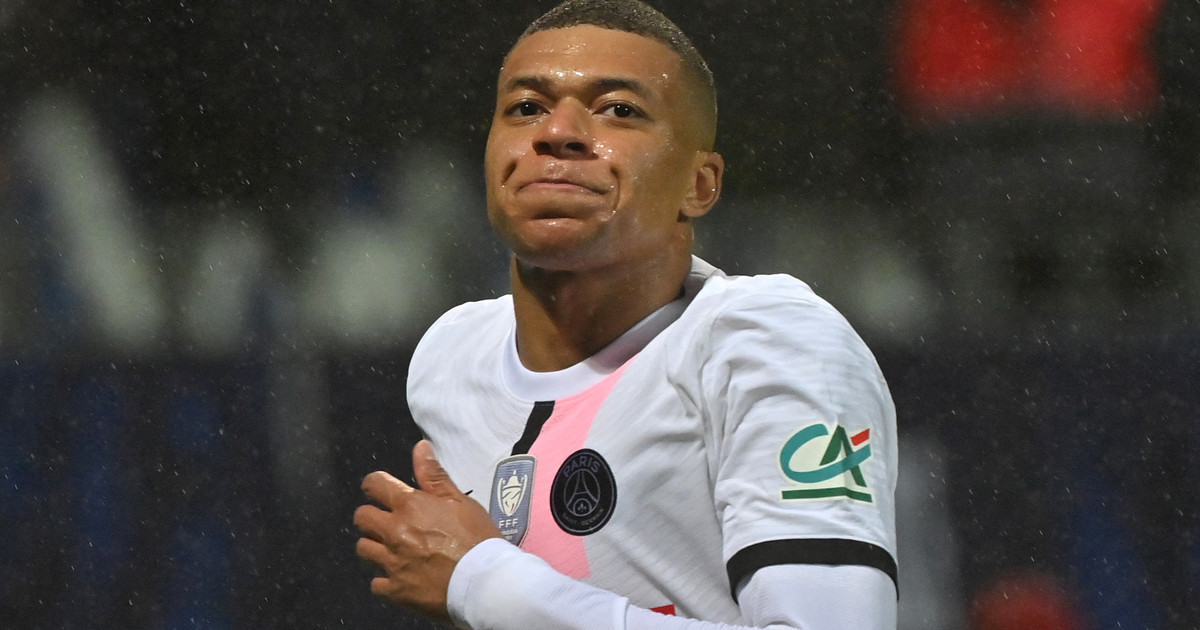 New reports on Mbappe. “I have no idea how it will end”

Transfer saga with participation Kyliana Mbappe has been going on since the beginning of last year’s Euro 2020. Even before the tournament, it was rumored that the young star might leave PSG. The reason was supposed to be a squad that did not guarantee the fight for the most important European trophies. The Paris club made some significant reinforcements over the summer, but those too have clearly failed to convince Mbappe to stay with PSG.

The 23-year-old has an important contract with PSG until the end of June 2022. So far, he has not extended it and if there is no significant breakthrough in this matter, the French will be able to go to any club for free in the summer. The footballer does not hide that he would most likely come across Santiago Bernabeu. Real was close to winning Mbappe last August, but PSG officials have consistently rejected any offers from Florentino Perez, president of the Royal.

Everything indicates that Real has all the cards in their hand and can calmly play the matter of a possible Mbappe transfer. The latest information suggests that Real is determined to bring the 23-year-old in January.

– It all depends on PSG now. Real made a move, they returned to the fight to win Mbappe even now. A few days ago, Real offered EUR 50 million. I have no idea how it will end, but Perez sent a clear signal, Giovanni Branchini told La Gazzetta dello Sport.

According to Branchie, it is a big shame for PSG that a great player like Mbappe could walk away for free in the summer. Real will face PSG in February and March in the 1/8 finals Champions League. If Branchie’s reports are true, it suggests that Perez wants to weaken his closest rival at the last minute.

David Martin is the lead editor for Spark Chronicles. David has been working as a freelance journalist.
Previous Coronavirus infection report 4.01.2022 (Tuesday)
Next Legia Warszawa deleted the striker. He was not in the team for the training camp, he is looking for a new club

Before the game, Manchester United was seventh with 35 points. Recently, the Red Devils won …