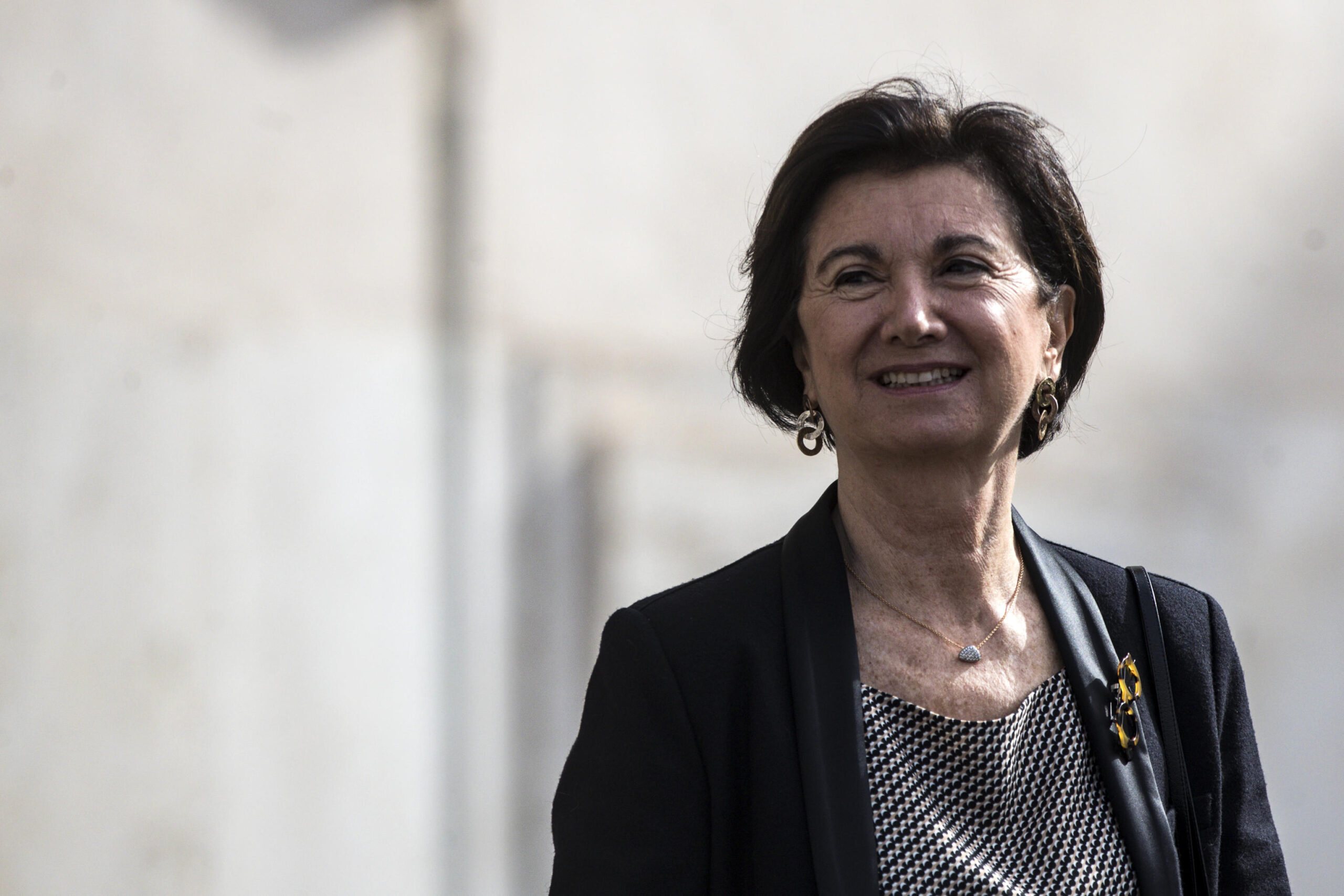 A sentence by Eugenia Roccella was enough to unleash the anger of the opposition, already hostile towards the new Minister for Equal Opportunities because of her views on abortion in the past. Her statement concerns one of the issues on which she intends to focus her dicastery: “the many injustices they suffer women“. “The Ministry for Equal Opportunities was born on the thrust of the women’s movement, but then the umbrella expanded, becoming a generic title under which a bit of everything can be classified”, Roccella told theHandle. Probably a reference to the fact that the previous government had extended the issue of equal opportunities to the entire LGBT world as well. Roccella adds: “I would like to go back to dealing with the many injustices that women suffer, which I think have not decreased at all, indeed perhaps they have increased.” In this context, the new “woman-led” government represents the right opportunity to change things: it is, according to her, “the right place to deal” with the issue.

The comment of the Senator of Italia Viva was not long in coming Ivan Scalfarotto. “For the Minister or there are no other injustices to resolve, because the rest is in place and therefore Roccella does not see any discrimination in Italy on the basis of ethnicity, nationality, religious faith, disability, sexual orientation or gender identity or the opportunities that Minister Roccella thinks about they are obviously not even, but oddIs the Senator’s broadside. “It is clear that the work to be done for a complete equality between men and women is still a lot and it is right that the Government’s efforts are concentrated to the maximum on this,” he continues. But, he points out, “this cannot and must not exclude equal work on all those who experience potential discrimination. The principle of substantial equality must be guaranteed for all people ». The attacks are joined by the former senator of the Democratic Party, Monica Cirinnà: “Separating the promotion of equal opportunities for women and the fight against discrimination against LGBT + people is serious,” she writes on her Twitter profile. He then concludes: «A more just country needs a cultural and political vision that does not oppose rights to each otherbut of solid alliances and equal dignity ».

For the deputy of the Democratic Party Alessandro Zan, “Eugenia Roccella started very badly”: “the concept of equal opportunity is not that of building a hierarchy and pitting one against the other, but it means, for example, removing the architectural barriers that they allow people with disabilities to live in dignity. Here you go right back“. In Trento for the festival “Serendipity“, Organized by the Union of university students, Zan added:” We must equip ourselves with tools that are not only taking to the streets, but also building opportunities for confrontation like today’s against a reactionary right that risks, as in Poland, to limit the our spaces of freedom “.

Roccella’s predecessor, Elena Bonetti, also intervened in the debate: “I made my best wishes to the Prime Minister, Giorgia Meloni, and to her government with the best of wishes, sincerely trusting in adherence to the constitutional values ​​on which ministers swear “, She begins, when asked byHandle. “Unfortunately – he continues -, given the last, desolating utterances of Minister Roccella, there is an obligation to intervene to return the accusations to the Draghi government to the sender and stigmatize the interpretations of art. 3 of the Constitution, on which Roccella swore a few hours ago ». Bonetti claims the work of the previous executive, in particular for “what has been done for women”.

She continues by calling into question the “dossier that my offices prepared and gave her in the handover, which took place regularly”: “Certainly on the female front she will have the opportunity to deal with national measures and strategies, from that for equality of gender to that of contrasting violence against women, firmly in force in the Italian legal system thanks to the Draghi government ». “Furthermore, contrary to what Minister Roccella thinks, it is not the faculty of a minister to freely interpret the Italian Constitution – underlines Bonetti -, and certainly it is not to restrict the validity of a constitutional principle to a category at its discretion, the one sanctioned by the art. 3, which protects all citizens from any kind of discrimination “.

Videogames entered his life in the late '80s, at the time of the first meeting with Super Mario Bros, and even today they make it a permanent part, after almost 30 years. Pros and defects: he manages to finish Super Mario Bros in less than 5 minutes but he has never finished Final Fight with a credit ... he's still trying.
Previous Matteo Berrettini shocks, “I stop forever”: incredulous fans
Next Jennifer Aniston invites you to take care of your daily well-being