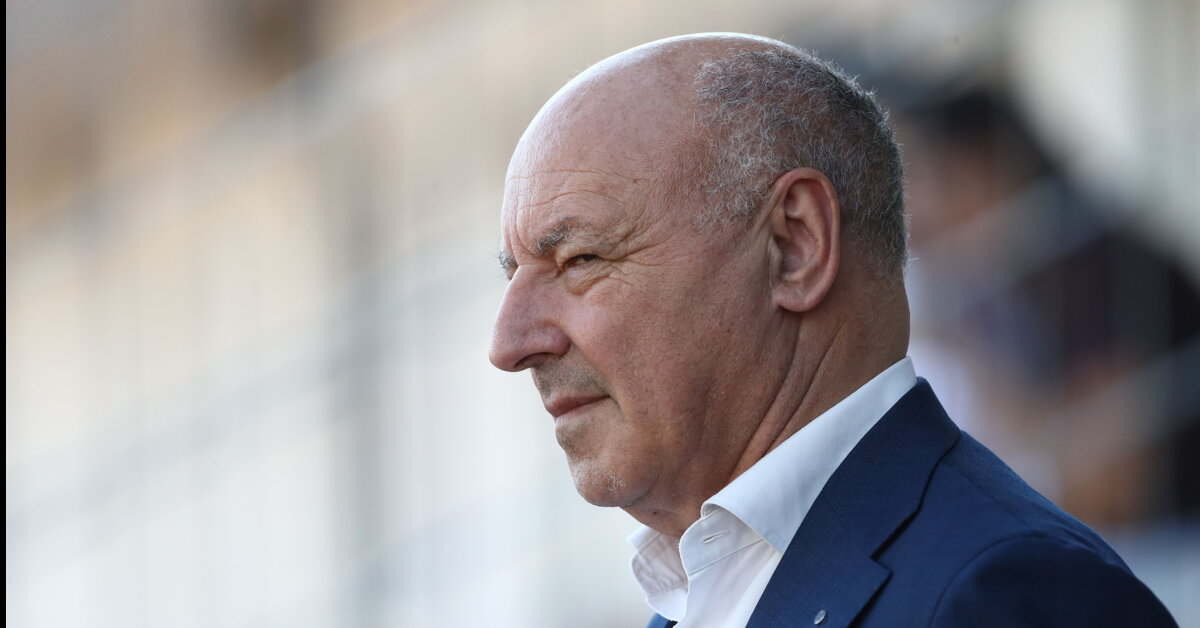 New summit between Inzaghi and the management: trust but not unlimited

Simone Inzaghi is not currently under discussion, despite the hashtag #inzaghiout and the desire of many fans not to see him on the Nerazzurri bench anymore. The management is more reflective and realizes that it would be absurd to give up now on a project that in any case brought two trophies last year, as well as one. game quality more than satisfactory. However, one cannot even stand by and watch without intervening later three league defeatsa housewife in the Champions League, and many goals conceded from a team that made defense one of its strengths.

This is why a new confrontation between the coach and the management is scheduled for tomorrow. It will be a different summit than the one after Bayern Munich, when all the players participated. First of all because there are few who survived the exodus due to the commitments of the national teams, then because if the stop in the Champions League could also be put in the budget, that of Udine is not acceptable. Especially for the way it happened.

Plus now you have to get serious. At the resumption there is the clash with a Roma poisoned by the home defeat against Atalanta, then the double confrontation with Barcelona that will make it clear whether or not there will be a future for the Nerazzurri in the Champions League. In short, tomorrow’s confrontation will be the basis for starting up again. And the fact of being able to do it with an extra Lukaku is already great news for a coach who, at the moment, is not in danger. But to continue to feel comfortable he can no longer afford too many missteps. 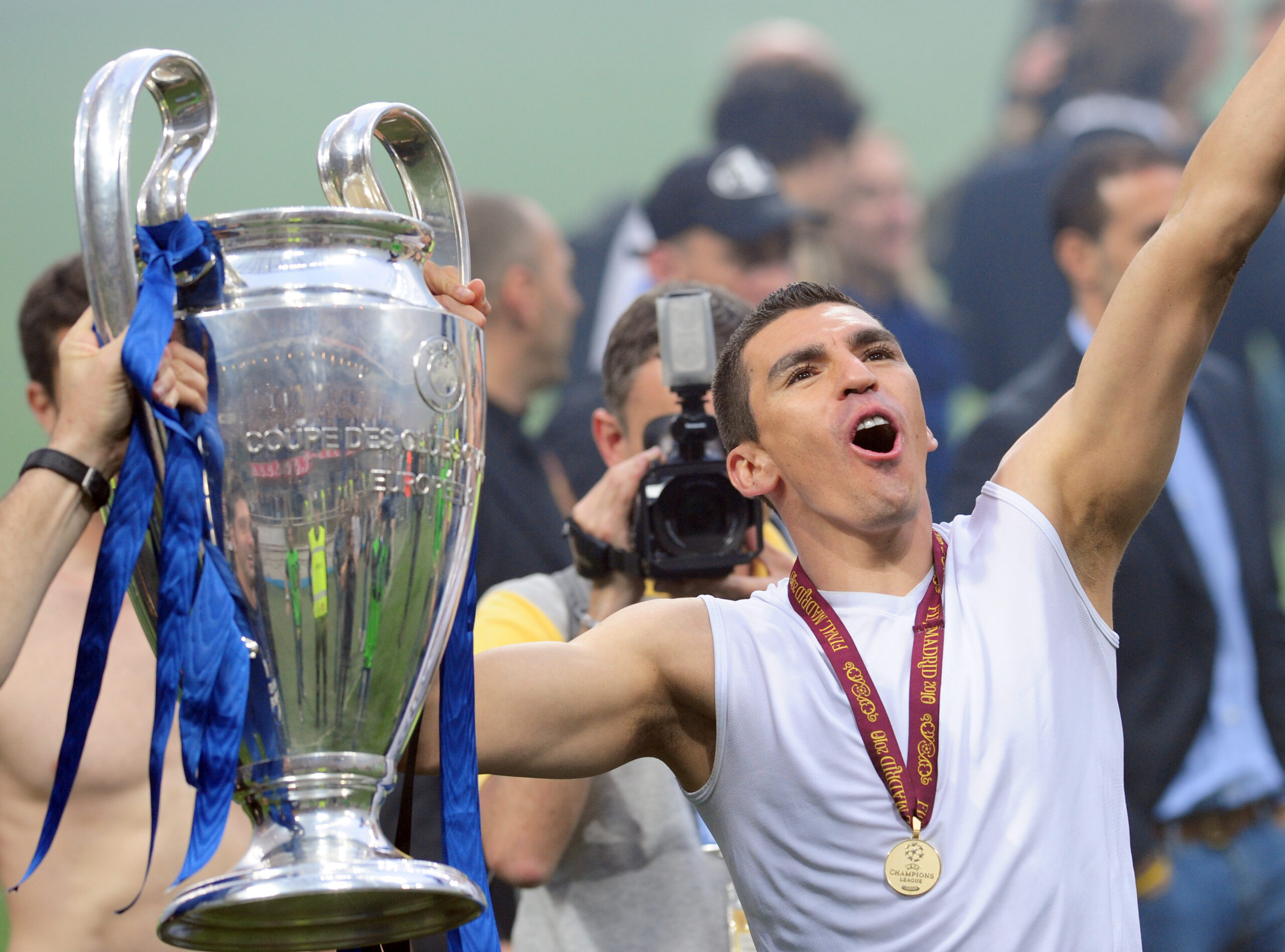 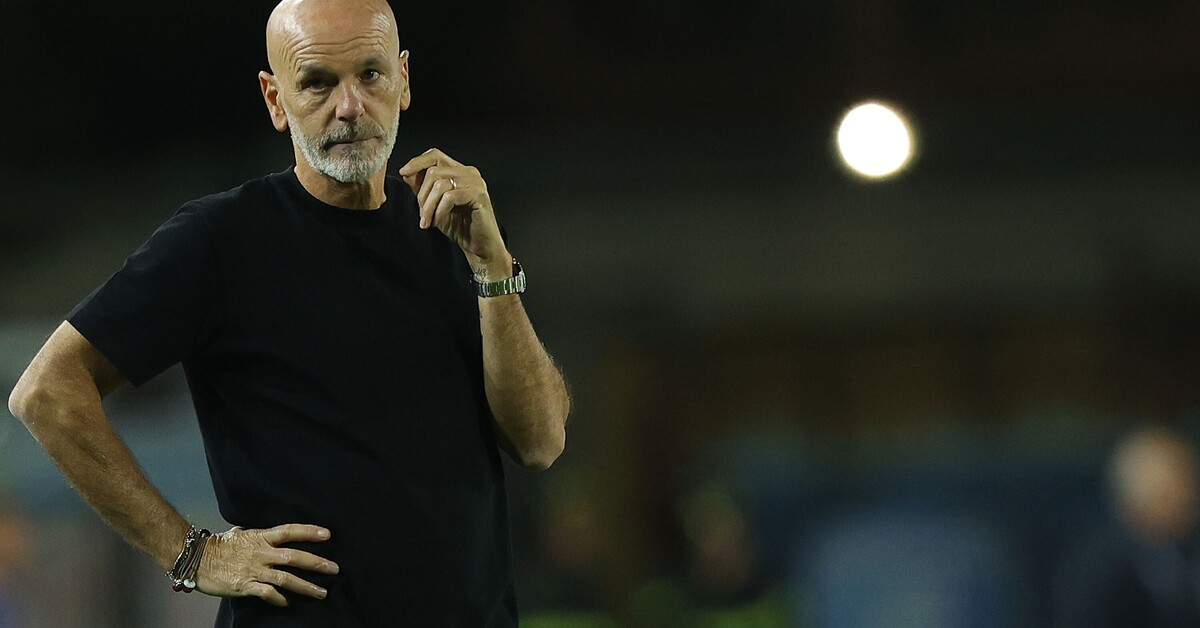