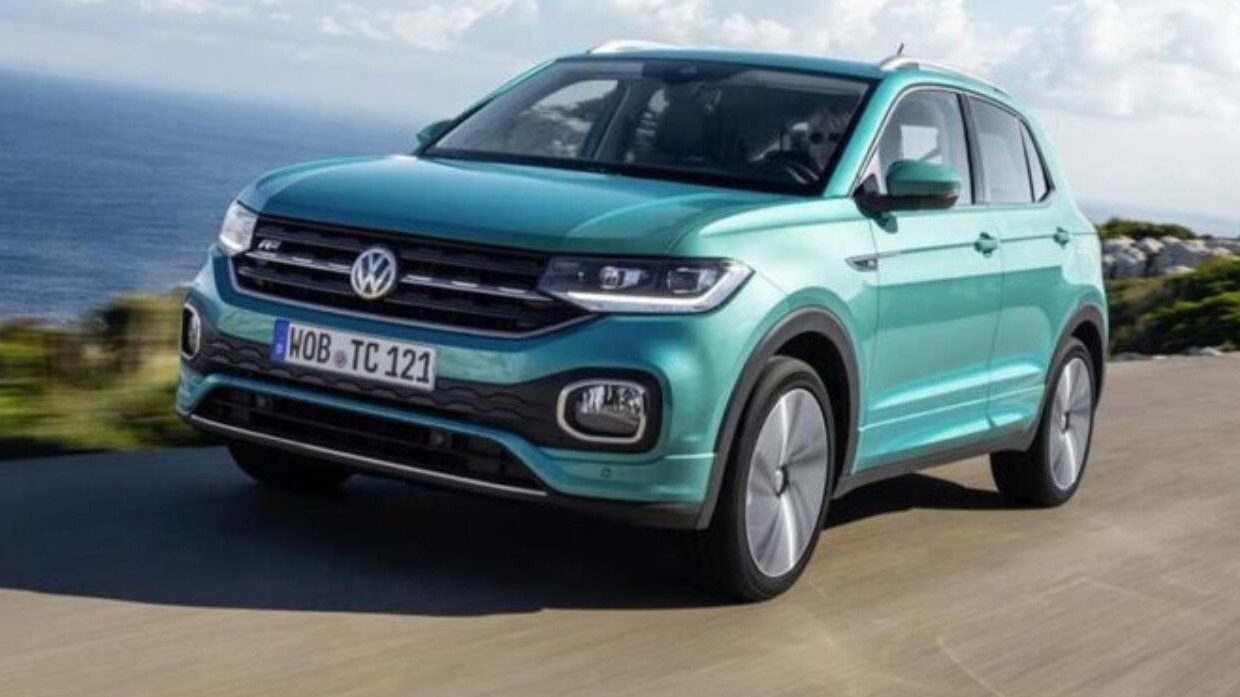 New Volkswagen T-Cross 2022-2023, this is how the renewed version of the official SUV will be

Volkswagen T-Cross it competes in a very crowded urban SUV market. That is why there is a lot of curiosity about what it could look like for the 2023 release. In recent years, Volkswagen has been very focused on the SUV range.

More recently, three other raised models have also appeared in the catalog, namely the T-Roc, the T-Cross and the Taigo. If the difference in size and philosophy is always rather small between each of the models, the Wolfsburg-based manufacturer has nevertheless managed to create very distinct models.

Volkswagen T-Cross faces increasing competition, but the urban SUV segment is still equally popular with motorists. The novelties to be taken into account for the renewed version of the German SUV should be sought in the revisitation of the front, inspired by the Taigoand a reinterpretation of the interior with an improvement in the level of perceived quality.

If the T-Roc has made customization one of its strengths, Volkswagen T-Cross goes further, offering 12 colors for the bodywork. The small SUV adopts an even more original style, in opposition to the austere features that we know well in the catalog of the house. Here the curves are in order, giving an SUV a “lighter” look, but not devoid of aggression, especially in the front, especially in its R-Line version.

Volkswagen T-Cross 2022-2023 will rely on its dynamism to seduce, on its compact style, with a length of only 4.11 meters, by 1.50 meters high. We are moving towards maintaining the codes of the segment and enriching them with side body protections, as well as very marked wheel arches.

Furthermore specific elements are expected, which give it a little more presence on the road. We can particularly mention the slightly redesigned front and rear bumpers, as well as its 17-inch wheels, which come as standard. The catalog should continue to consist of a dozen styles of 16- to 18-inch rims, to be embellished with colorful elements.

The engine range should not undergo any upheavals and, at least for the moment, the switch to hybrid should not be foreseen. Volkswagen T-Cross could therefore be equipped as standard with a digital instrument panel to go beyond the classic analog which is still amply sufficient for everyday use. The touchscreen, perhaps eight inches, will be compatible with Apple CarPlay and Android Auto and easy to use, benefiting from a modern and above all clear display.

In terms of habitability, this Volkswagen T-Cross it will continue to remain stunning, despite its small size. However, its 2.55-meter wheelbase won’t accommodate taller occupants in the rear very comfortably. Finally, the trunk volume fluctuates between 455 and 1,281 liters, which places the small SUV at the center of the segment.

The variety offered by video games never ceases to amaze him. He loves OutRun's drifting as well as the contemplative walks of Dear Esther. Immersing himself in other worlds is an incomparable feeling for him: he understood it by playing for the first time in Shenmue.
Previous “I, the face of Disney, have never believed in Prince Charming” – Corriere.it
Next «Honor to Sampdoria. But damn … “