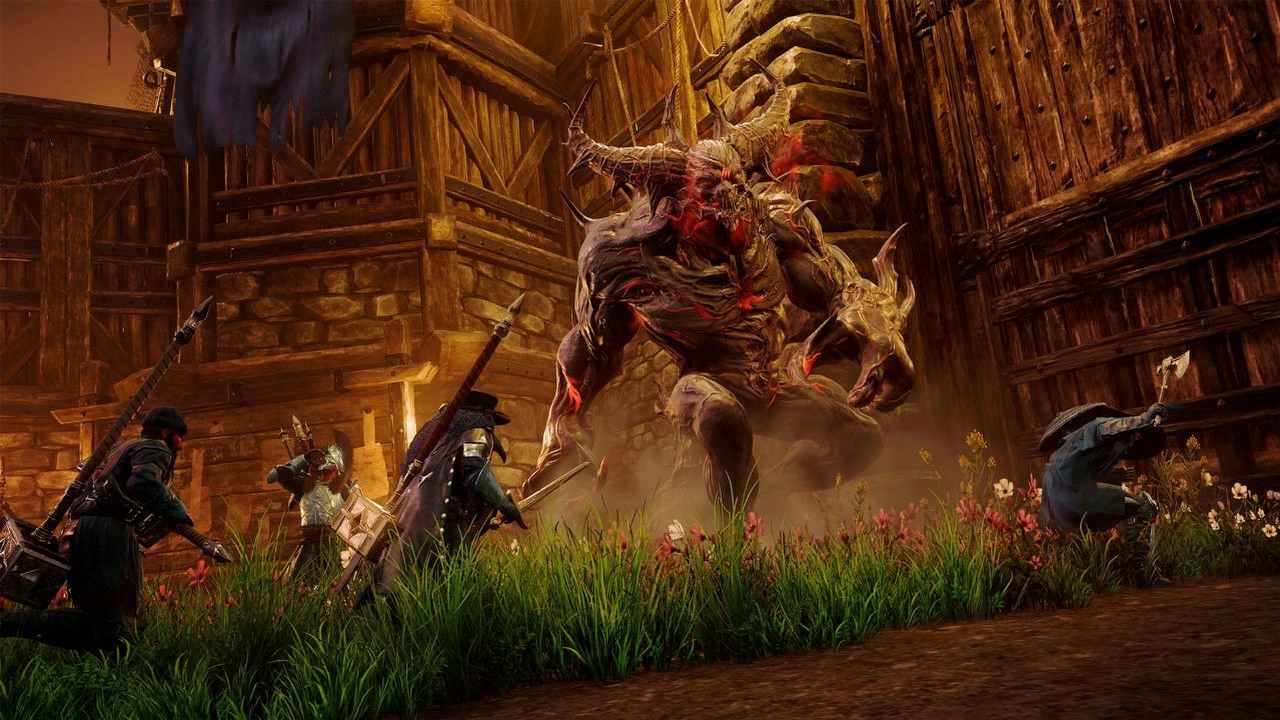 New World – the flow of players has been temporarily stopped

Until recently, Amazon Games had a lot to worry about. MMORPG New World was losing players very quickly, which was related to, inter alia, with ill-considered decisions regarding the further development of the title. However, it seems that the situation is under control. The number of active users in the game has remained stable for some time.

Such conclusions are prompted by the analysis of data provided by Steam Charts. The chart placed there clearly shows that for a month New World has a fixed number of players. It remains at the level of about 100,000 users, with 124,000 people playing simultaneously for the last 30 days.

This sparked a discussion on Reddit. Some wonder if the creators New World it will be possible to reverse the trend that until recently seemed to lead to the death of the game. Many commenters stated that the MMO Amazon Games is a title with potential, which, however, has problems that have not been eliminated since its premiere. They often concern key mechanics, which has a negative impact on gameplay. If the studio remedied the shortcomings and further developed the production in an interesting way, other players would gladly return to exploring the Aeternum island.

Unfortunately, for now Amazon Games focuses on small fixes, which can be seen from the recently released patch. Update 1.2.2, which is now in the game, fixes just a few small bugs. There is no need to look for new content or changes requested by players on Reddit.

Fan of video games and new technologies, I am editor in this environment for several years already. I like to share my passion through news, tests and other files. I also love wrestling and Marvel Comics.
Previous Irina Sheik in Poland! How much will he pay for a night in a five-star hotel?
Next PIT-2 – what is it? Who is folding, for what? New declaration form for 2022