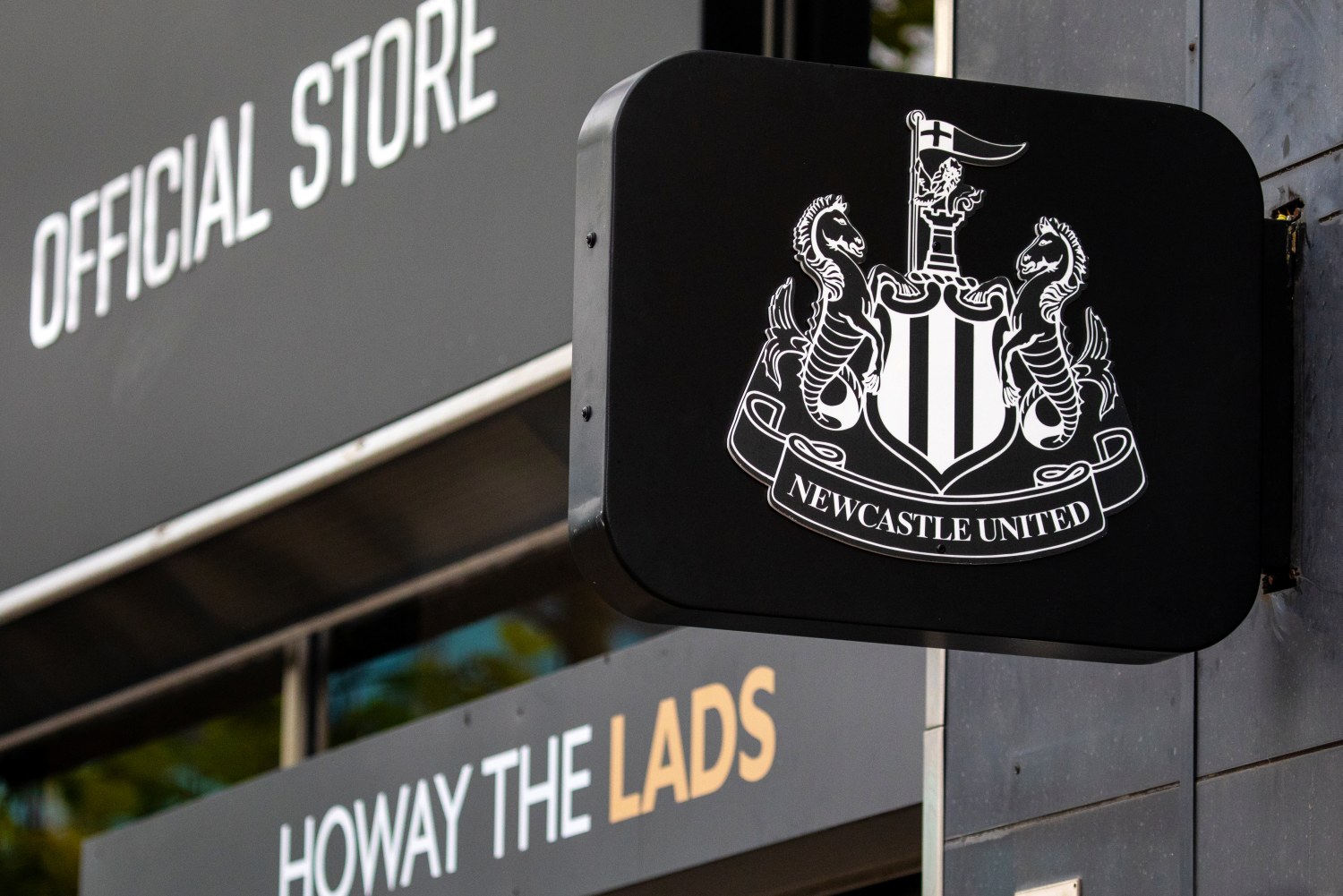 The Englishman, who was accused of placing bets on the transfer less than a year after his move to Spain, and thus had to take a break from the ball, would very much like to return to his homeland. Given this fact, he was enthusiastic about the Magpie’s offer.

The club owned by the Saudi Investment Fund has very ambitious plans, but before it can start implementing them, it must first stay in the Premier League. Kieran Trippier has decided to help with this task.

A right-back has agreed to come to St James’ Park and Atlético Madrid are close to a deal with Newcastle United. Initially, there was talk of a fee of EUR 25-30 million, but according to “AS” it will end up at around 15 million.

Surgery may become a reality in the coming days and maybe even hours. Representatives of Newcastle United strongly believe in it, as Fabrizio Romano reports.

Everything seems to indicate that the 35-time England international will be the first reinforcement of the Premier League team in the era of Saudi owners.

Trippier made 86 appearances in the Los Rojiblancos kit and 11 assists.

David Martin is the lead editor for Spark Chronicles. David has been working as a freelance journalist.
Previous To Spain without Sićka and Zembrzycki. The last sparring matches are ahead of Poland
Next Lechia Gdańsk has acquired a great talent. The attacking midfielder signed a three-year contract