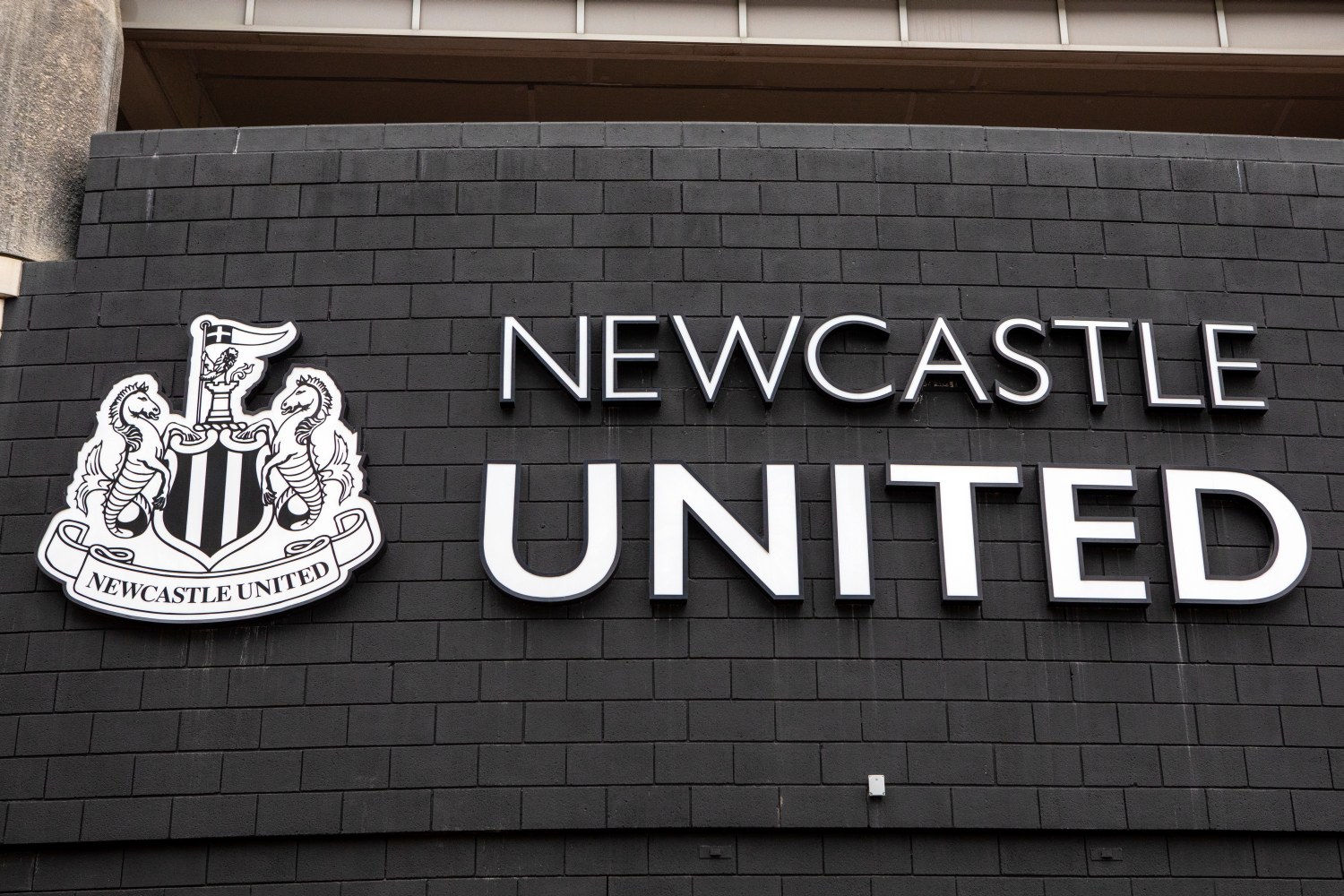 Newcastle United decided to join the fight for the favors of Axel Witsel from Borussia Dortmund – Sport1 informed. This is not good news for Juventus in several respects.

“Magpies”, taken over by the Saudi Investment Fund, are looking for opportunities on the market to implement winter reinforcements aimed at ensuring the team a peaceful stay in the Premier League, so that in the next struggle it could join the fight for participation in European cups.

In the media, we have already heard a lot of speculation regarding players who are going to join the ranks of the team from St. James’ Park. Now Axel Witsel from Borussia Dortmund has joined this group.

An experienced midfielder cannot count on receiving a proposal to extend the expiring cooperation with the German club and therefore there is quite a high probability that he will be allowed to change colors in the winter if an attractive proposal is received by the team.

The 32-year-old has so far been most strongly associated with a possible move to Juventus, which may now have a problem with taking up a successful rivalry with Newcastle United.

The alleged defeat of the “Old Lady” in the fight for Witsel’s favor could prove more painful for her, because she would lose the opportunity not only to strengthen the center of the field, but also a great chance to get rid of Aaron Ramsey, who is also of interest to “Magpie “.

Witsel has appeared in 19 games during the current season.

David Martin is the lead editor for Spark Chronicles. David has been working as a freelance journalist.
Previous The British company switches to a four-day working week
Next The situation on the Polish-Belarusian border live. “Aggression, throwing logs, strobes to blind the services” 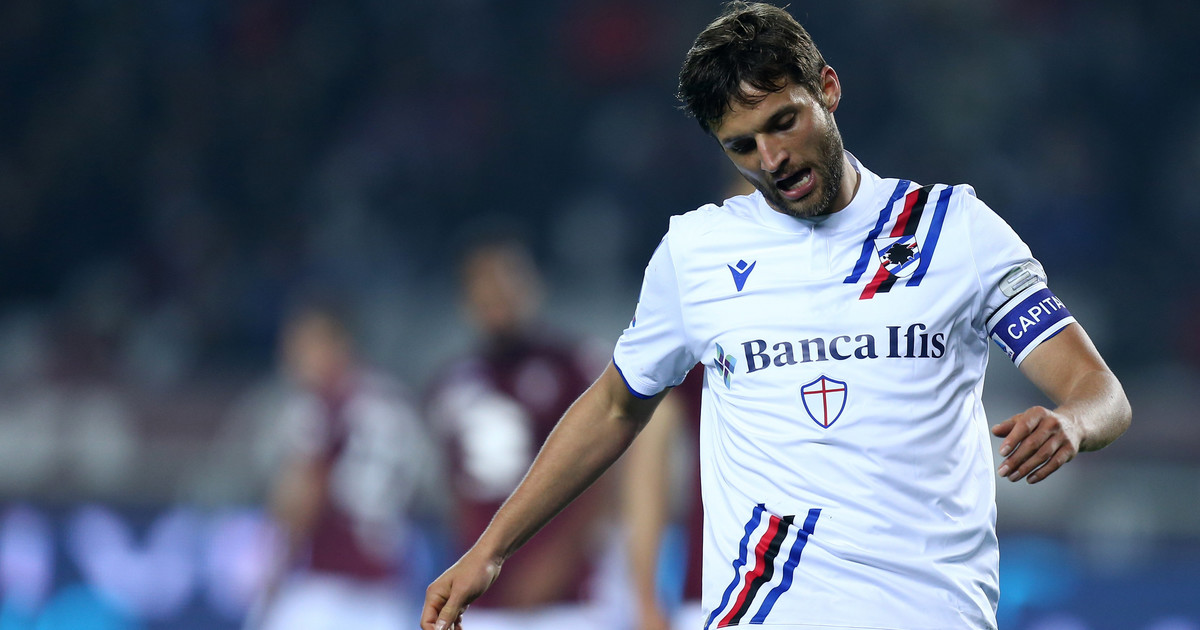 The emotions have not yet subsided after the Monday gala organized by “France Football”, where …