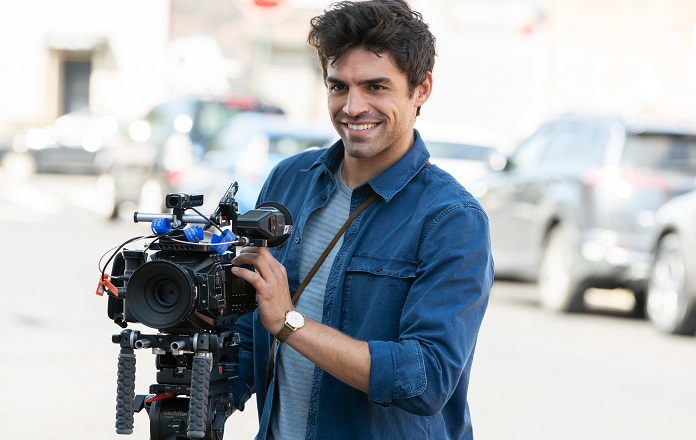 News TV series 11 May 2022: Sean Teale after Little Voice will be the protagonist of Palomino, from Apple to Netflix

News tv series 11 may – Streamer jump for Sean Teale, protagonist of Little Voice on Apple Tv + which was chosen by Netflix and Left Bank (The Crown) for driving Palomino (provisory title). The Spanish series stars Evin Ahmad and filming is underway in Barcelona.

Ahmad in Palomino it will be Erin Carter, an English teacher who finds herself at the center of a robbery in a supermarket with one of the robbers who claims to know her. Erin will have to fight to save her reputation and her family, but her question is who she really is. Teale will be Jordi, Erin’s Spanish husband, a nurse in the hospital.

Martin Starrbest known for his role as Gilfoyle in Silicon Valley, will be in the cast of Tulsa King, as reported by the news on the TV series coming from the USA. Tulsa King is the new series from Taylor Sheridan (Yellowstone) for Paramount +, with Sylvester Stallone in the role of a mafioso who after 25 years in prison, comes out and is sent by his boss to lead the useless “headquarters” in Tulsa, Oklahoma. But here he will end up recruiting unlikely criminals by creating an empire of him. Starr Bodhi will be the owner of a marijuana store.

Other news tv series 11 May

David Martin is the lead editor for Spark Chronicles. David has been working as a freelance journalist.
Previous The King’s Man – The Origins, from today on Disney + and in Home Video
Next Ariana Grande’s brother Frankie marries the ‘man of her dreams’