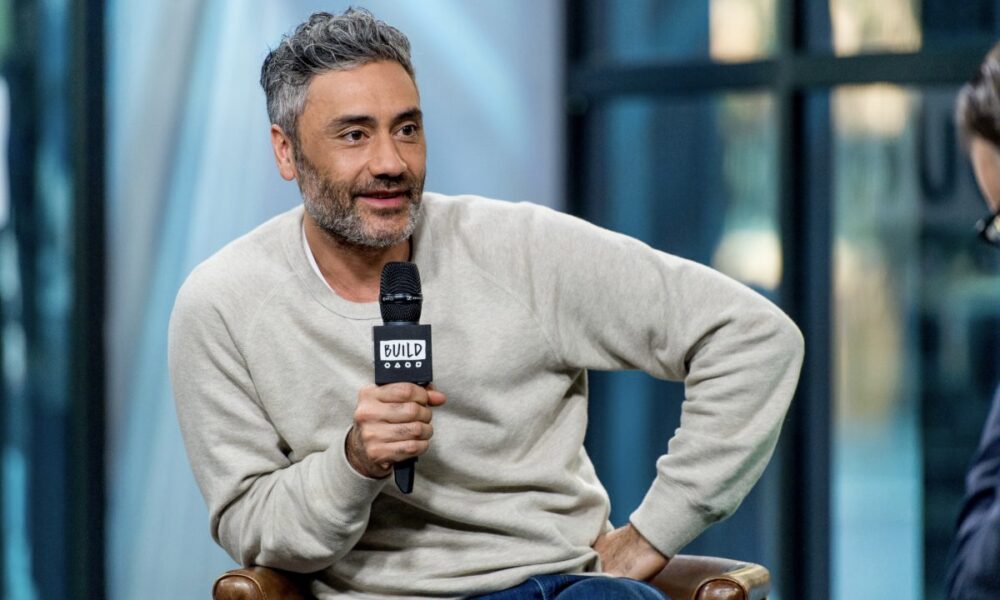 ‘Next Goal Wins’: The news on the new film by Taika Waititi

Next Goal Wins – The latest effort by Taika Waititi.

What do we know about Next Goal Wins

Taika Waititi He’s been making a lot of noise lately. Just a few days ago, we brought you the news that the same Waititi had talked about the new film of Star Wars. Of which he will be director and screenwriter. But actually, Waititi he has many other projects in the works.

This year, in addition to the fourth chapter of Thor, the New Zealand author will be back with another interesting project. He’s called Next Goal Wins and is expected to be released by the end of 2022. The film will see in the cast Michael Fassbender and Elisabeth Moss. And we can’t wait.

The project was announced in 2019 by Fox Searchlight Pictures. And we haven’t since the film went into limbo. Here’s everything we know about the film to date.

Next Goal Wins – The plot: 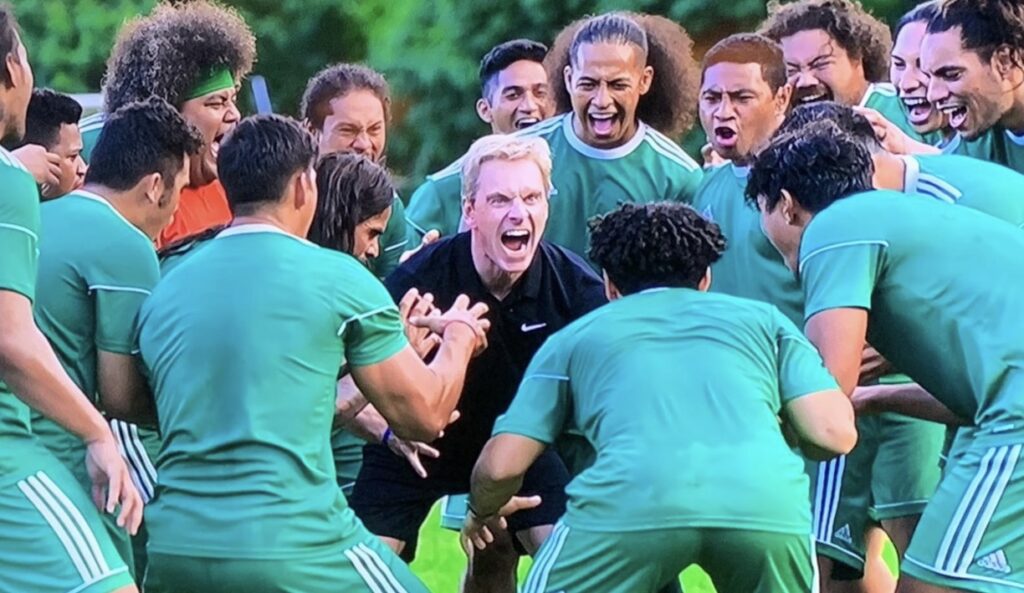 Here’s what the new film will talk about Taika Waititi!

Based on the documentary of the same name, the film will feature protagonists Thomas Rongen and its American Samoan soccer team. In 2001, after a bad defeat (by 0-31), rongen will attempt the impossible. He will have to be able to transform his team “from losers into winners”. Will he succeed in his goal? 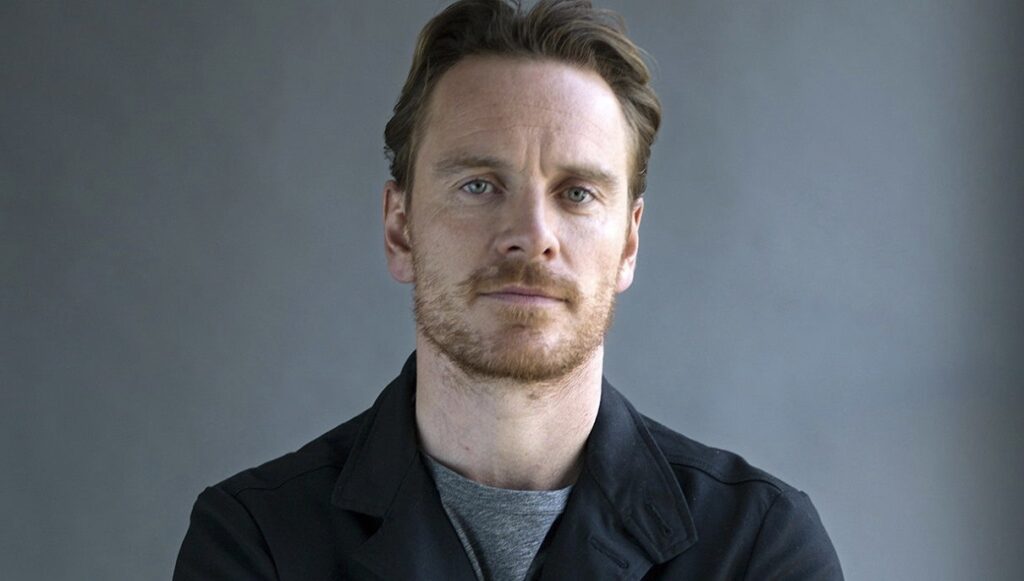 Here is the official cast of the film.

Michael Fassbender will be the coach Thomas Rongen. The protagonist of the film. They will be there with him Elisabeth Moss, Rhys Darby, Angus Sampson, Chris Alosio, Beulah Koale, Uli Latukefu And Rachel House. There had to be too Armie Hammerbut was replaced by the comedian earlier this year Will Arnett. This is due to the many allegations made against the actor. All in all, a respectable cast.

Next Goal Wins was written by Taika Waititi with Iain Morris. The same Waititi he will also be director and producer. Garrett Basch, Mike Brett, Jonathan Cavendish And Andy Serkis they will be producers of the project.

Announced in 2019, the film should have been released in 2021. The official release date is not yet known. But most likely, it will be in late 2022. Maybe, just in time for awards season.

The shooting of the film took place between November 2019 and February 2020. The film was then reshot after the engagement of Will Arnett. And now it seems finally ready.

Taika Waititi will soon be busy with Thor: Thunder & Love And Star Wars.

Will the film be able to see the light? We just have to wait for new news.

See you next news!

David Martin is the lead editor for Spark Chronicles. David has been working as a freelance journalist.
Previous Jeremy Renner turns 52 in the hospital and posts a photo to thank the medical staff
Next Indiana Production’s Independent Thinking