next year, Microsoft will focus on performance

Believe in Microsoft’s assurances about its flagship product? If so, you could be rubbing your hands on future Windows 11 updates.

It is hard to argue that users turned to Windows 11. And this despite the fact that upgrading from Windows 10 to Windows 11 is free, and using this option is not particularly complicated. Among those who decided to change (or purchase), there are naturally various comments, and there are also those with negative overtones.

Among other things, the issue of performance is raised here and the manufacturer does not intend to cut off from this. We can confirm ourselves that you can feel a slower display of the interface here, on the forums users also indicate other examples. What does Microsoft say? The Windows development team recently revealed on the reddit forum that Windows 11 will get performance-enhancing updates next year and, at least as announced, will be blazingly fast.

“Efficiency will be a key area of ​​concern for us in 2022. Much of this will be related to startup / startup performance. Regarding the rendering of UI elements on the screen (after loading the framework), we tested the scalability of things like placing 10,000 buttons on the screen etc. Most UI elements render quite fast already, but it would be good to understand when there are specific problems with scaling / slowing down UI elements user so that we can look at a specific scenario. “

It is probably not right to contradict the voices saying that we will have to wait a little longer for the effects of the work. The suggestions that users are treated as testers are also not particularly surprising, although in theory the final product has been released. Of course, Microsoft puts it much nicer to the eye, it says about paying attention to the opinions and suggestions flowing in. Thanks to them, it will know more precisely what needs to be improved.

We also learned that a special team has recently been appointed to deal with the topic more holistically. That sounds good too, but may it not stop there.

Are you already using Windows 11? Are you satisfied with the performance or could you indicate some improvements here?

He likes dogs, pizza and popcorn. Already a fanboy of Nintendo and Sony, but today throws anything. He has collaborated on sites and magazines such as GameBlast, Nintendo World, Hero and Portal Pop, but today is dedicated exclusively to Spark Chronicles.
Previous El. MS: Scandal in Africa. South Africa demands the match against Ghana to be replayed
Next The FC Barcelona player stuck a pin on Ronald Koeman. “The good atmosphere did not exist. The band stopped trusting” A new record for DDR5 RAM overclocking – a great result 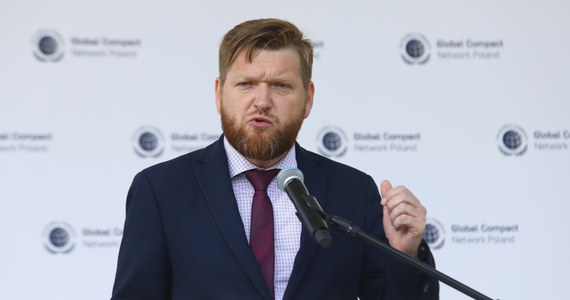 It cannot happen that in Poland, because we are switching to renewable energy sources, anyone …