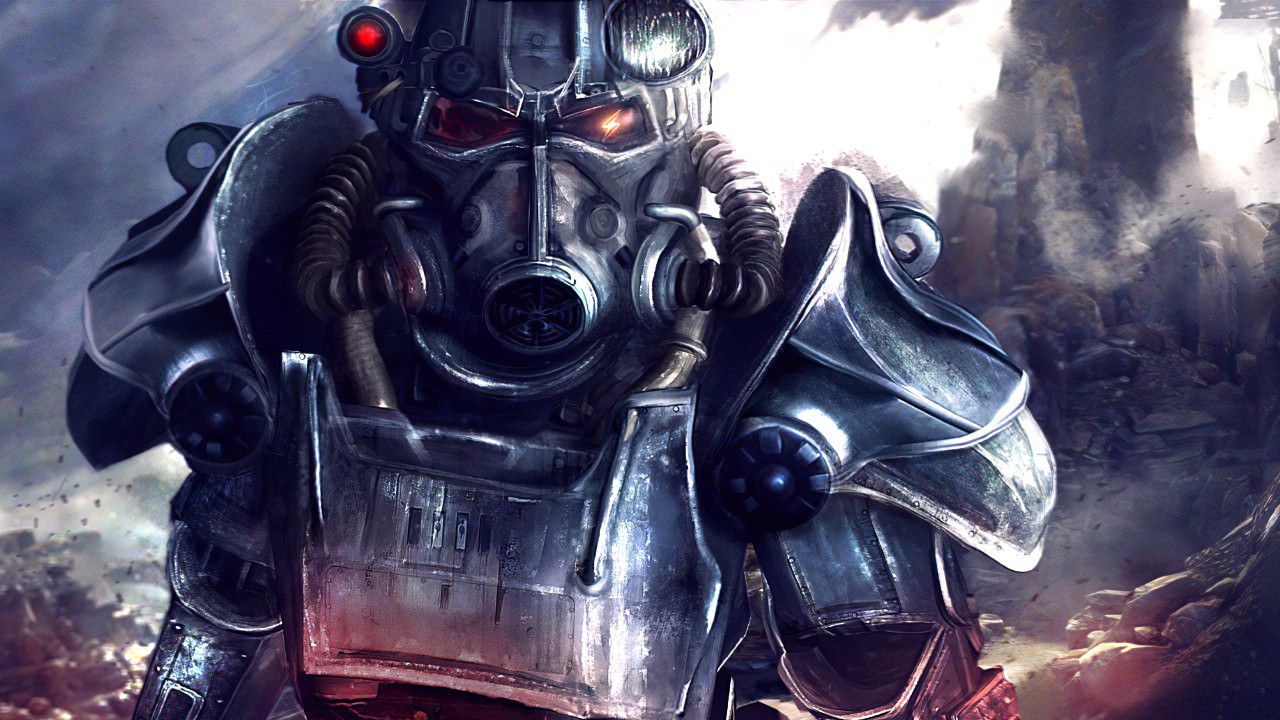 The celebrations for 25 years of Fallout continue with the announcement, by the same guys from Bethesda Softorks, of the development of theFallout 4 Nextgen Update for PC, PlayStation 5 and Xbox Series X / S.

The development house inside the Xbox Game Studios confirms that it is working on this important update that will involve not only the owners of the blockbuster RPG on the latest generation Xbox platforms (and those who use it on Game Pass), but also the buyers of the title on Windows PC and PlayStation 5.

The update in question will be launched in the course of 2023 and it can be downloaded for free on all platforms. The update will introduce a high framerate Performance mode, a Quality mode to play in 4K, numerous bug fixes, Creation Club bonus content, and more.

We therefore remain waiting to know the Official launch date of the Fallout 4 Update Nextgen on PC, PS5 and Xbox Series X / S (as well as on Xbox and PC Game Pass). In the meantime, we leave you in the company of our special on the 25 years of the cult series of Fallout, with many food for thought offered to us by Raffaello Rusconi on the now iconic Bethesda RPG series.

He likes dogs, pizza and popcorn. Already a fanboy of Nintendo and Sony, but today throws anything. He has collaborated on sites and magazines such as GameBlast, Nintendo World, Hero and Portal Pop, but today is dedicated exclusively to Spark Chronicles.
Previous Snow White – Rachel Zegler and Gal Gadot talk about the new Disney movie
Next Lancia Design Day: the brand relaunch event on 28 November