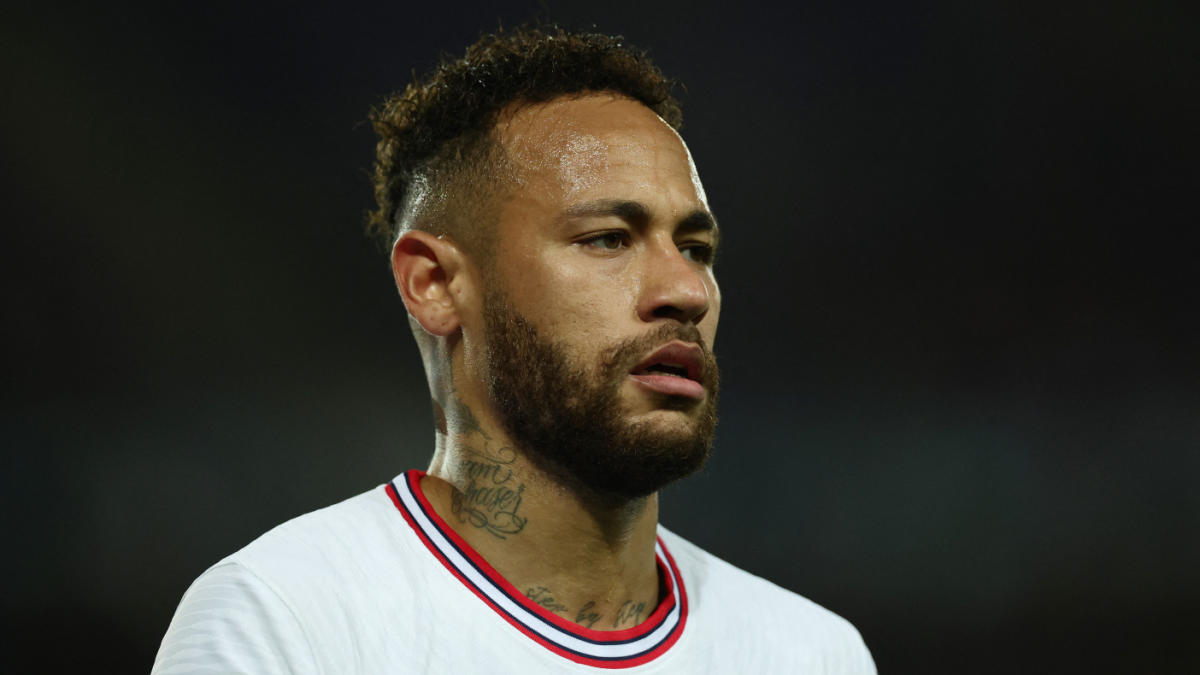 Neymar denied the rumor that he had cheated on his girlfriend, Bruna Biancardi, at the event organized by player Vinicius Jr., Carna Vini, which took place on a farm in Cachoeira de Macacu, in the mountain city of Rio de Janeiro.

According to the Instagram profile Segui a Cami, Neymar was at the party “unaccompanied and would have kissed several mouths during the event, one of them was Nathalia Castro”. The Subcelebrities page shared the information and the player commented on the post.

“Fake news”, wrote Neymar, who also published a video on social networks mocking the subject. “Hello, fake news. Here for you: lots of sun, lots of peace and lots of love”, said the ace at his home in Mangaratiba.

Doctor accused of staying with Neymar speaks out

The doctor Nathalia Castro, who would have been one of the people kissed by Neymar, guaranteed that nothing happened with the athlete. “Guys, don’t believe fake news. I didn’t stay with anyone at the party yesterday,” she said on the web.

Videogames entered his life in the late '80s, at the time of the first meeting with Super Mario Bros, and even today they make it a permanent part, after almost 30 years. Pros and defects: he manages to finish Super Mario Bros in less than 5 minutes but he has never finished Final Fight with a credit ... he's still trying.
Previous Grey’s Anatomy 19 will be “a bomb that explodes”, anticipates Kim Raver
Next Nikolaj Coster-Waldau: life and career 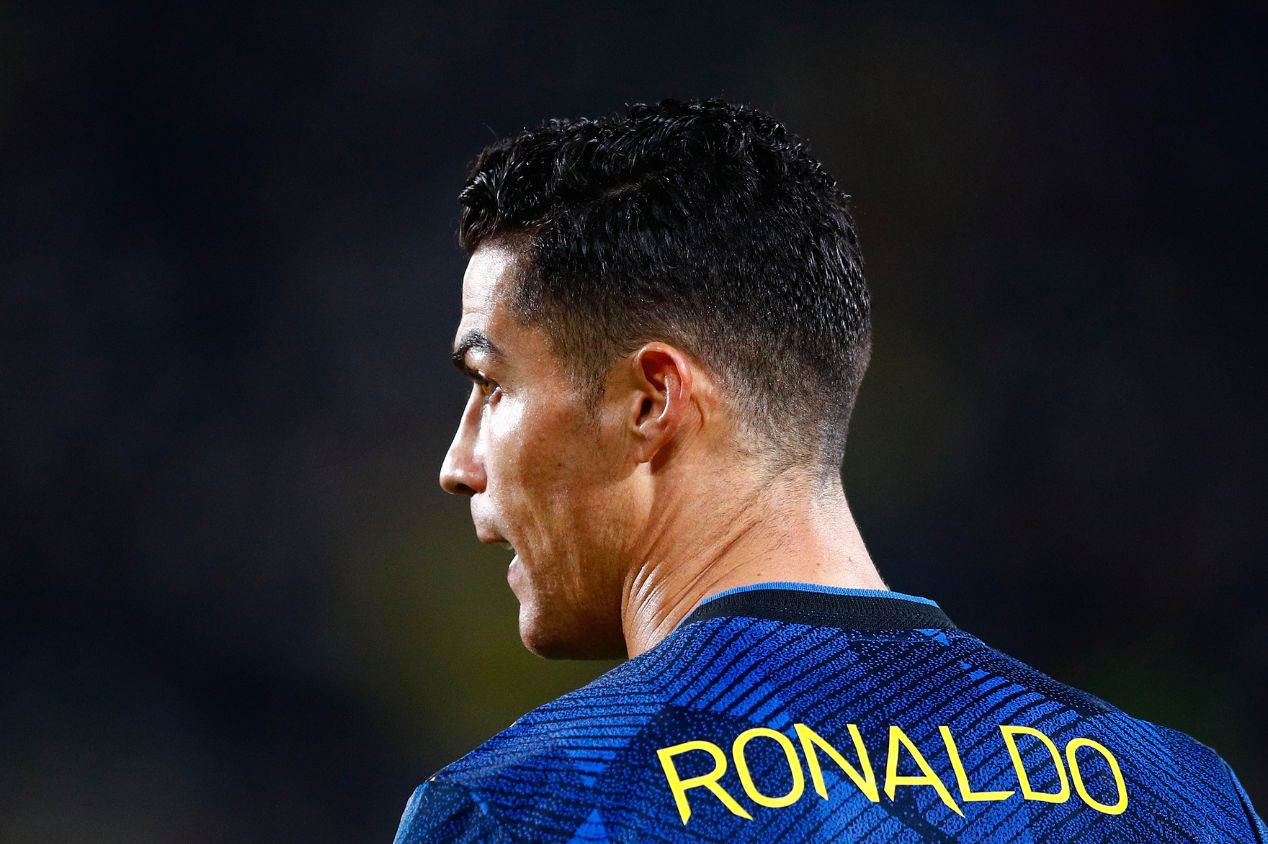